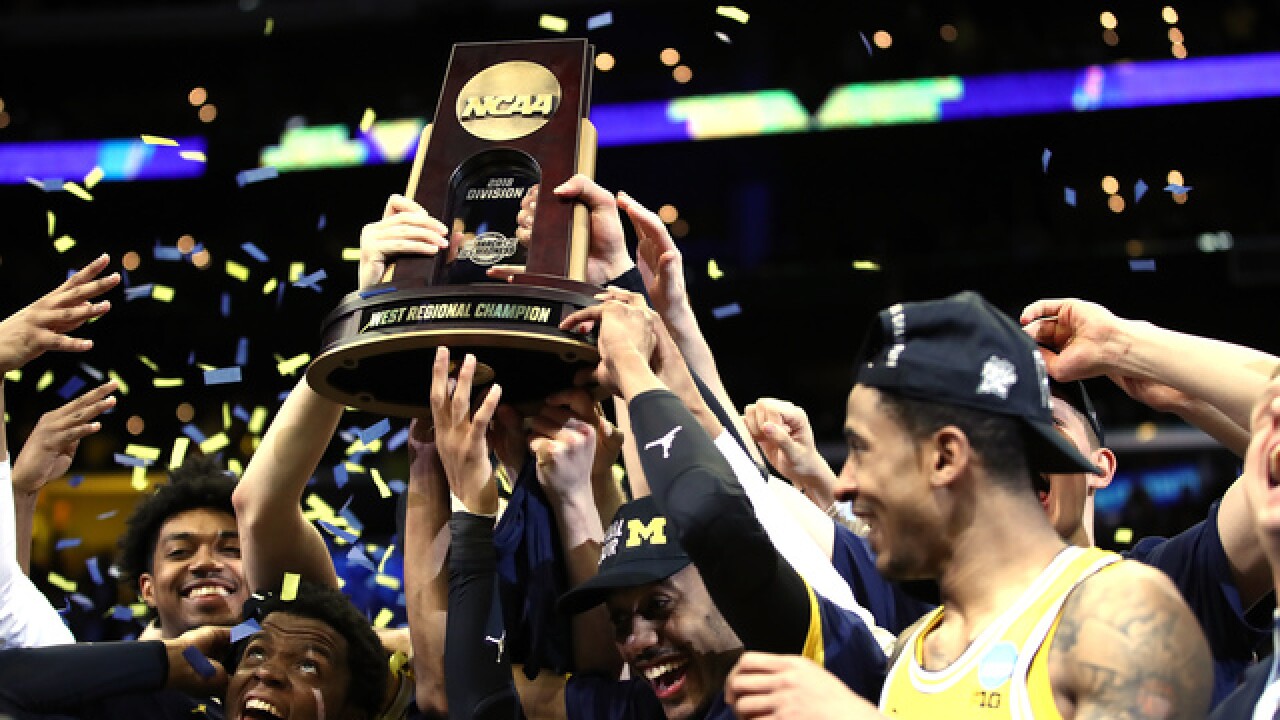 The mayors will wager local delicacies on the outcome of the game, and the losing mayor will also make a donation to a charity of the winning mayor's choice: Chicago’s Becoming a Man (BAM) youth mentoring program or the Jim Toy Community Center, Ann Arbor’s leading LGBTQ resource for advocacy, education, and community.

If the Ramblers win, Mayor Taylor will send Zingerman's Georgia Reuben sandwich, his favorite. If the Wolverines win, Mayor Emanuel will send corned beef and pastrami from Chicago's Manny's Deli.

“Ann Arborites everywhere are so proud of the great University of Michigan and the Wolverines’ exciting march through the tournament,” said Mayor Taylor in a release.  “With buzzer-beating offense, tenacious defending, and an infectious spirit, Coach Beilein’s team of dedicated student-athletes exemplifies the best of college athletics.

Loyola and Michigan are set to face off at the Alamodome in San Antonio, Texas tomorrow at 6:09 p.m.