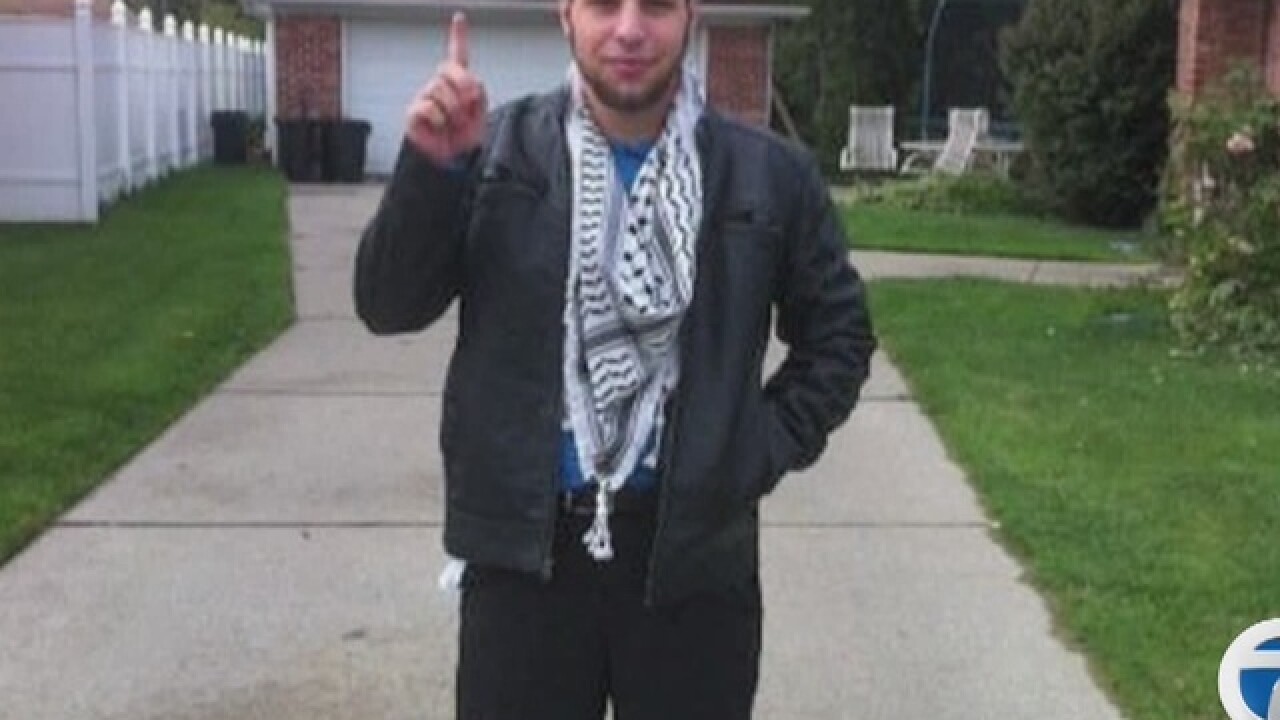 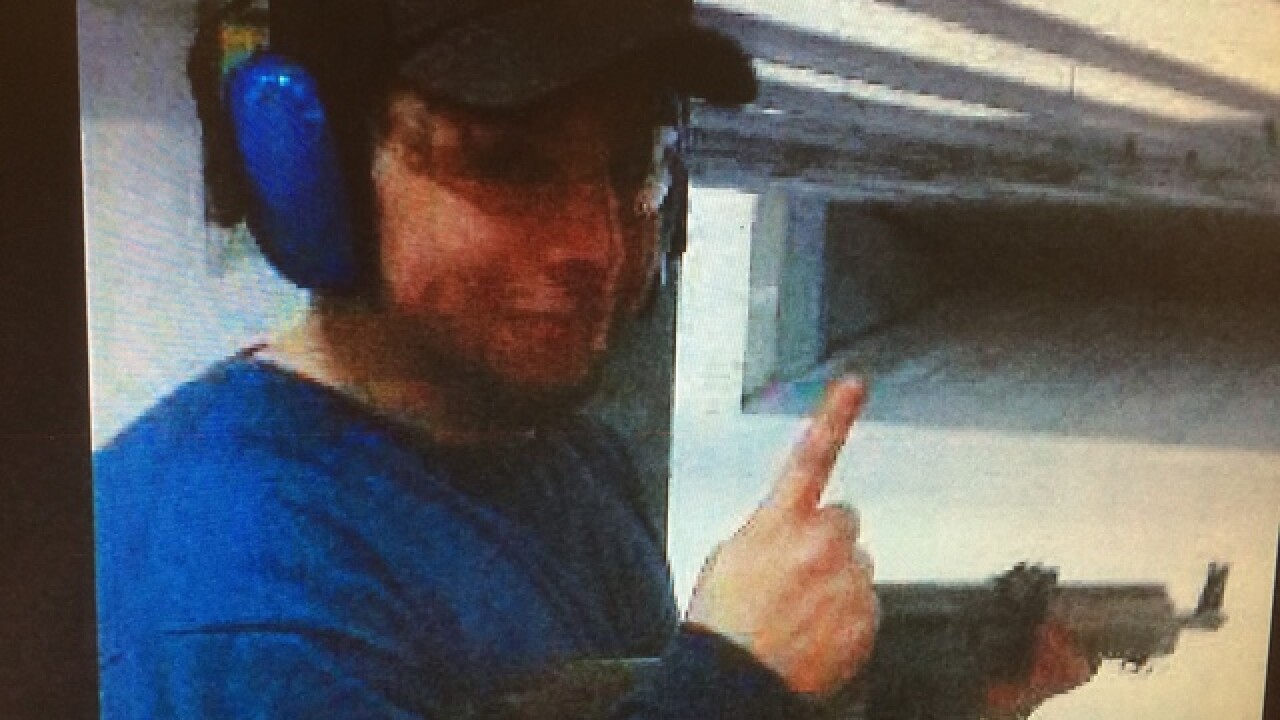 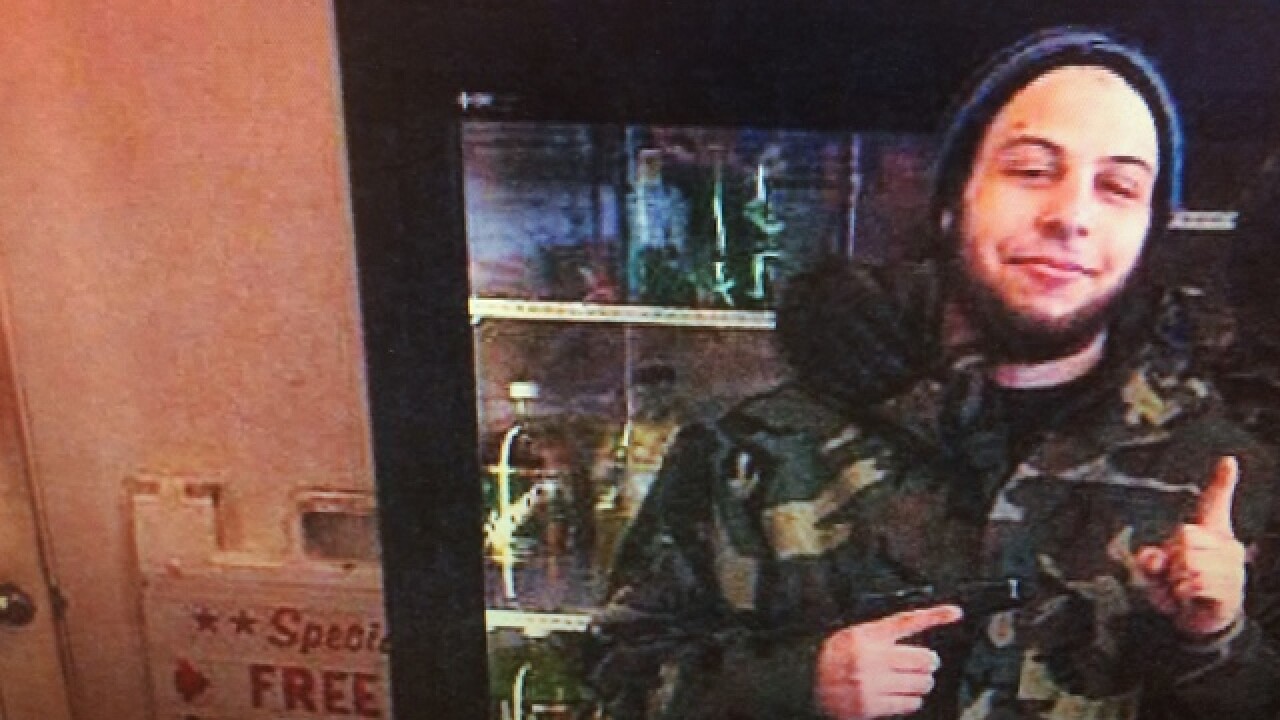 In a court filing by U.S Attorney Barb McQuade, the feds urged a judge to deny a bond request, calling Abu-Rayyan,"a danger to the community" citing his “consistent support of ISIS, his continually voiced desire to engage in a martyrdom operation, his fascination with death and killing, particularly beheadings."

The government pushed back against his claims he was simply trying to impress a then-undercover female FBI agent with his violent words. They say his behavior dates back before the FBI was involved.

Agents, who this past February charged Abu-Rayyan with weapons and drug charges while they investigate him further, say the 21-year-old posted ISIS propaganda on social media, including video of a fighter pilot being burned alive, men being thrown off high rise buildings, the beheading of Christians in Egypt and news of ISIS victories.

There were also posts directly from Abu-Rayyan that raised red flags, according to the affidavit. One picture Abu-Rayyan posted shows him holding what appears to be a semi-automatic pistol and pointing his index finger up in a gesture common to ISIS supporters next to two other individuals dressed in camouflage.

Abu-Rayyan also threatened to shoot up a Detroit mega-church. He told the FBI, “I tried to shoot up a church one day. It’s one of the biggest ones in Detroit. I had it planned out. I bought a bunch of bullets. I practiced reloading and unloading."

Also detailed in the motion, Abu-Rayyan reportedly had dreams of shooting up his class when he was 12-years-old, and engaged in multiple assaults during his school years.

His parents previously asked a judge to supervise him, but that was denied.