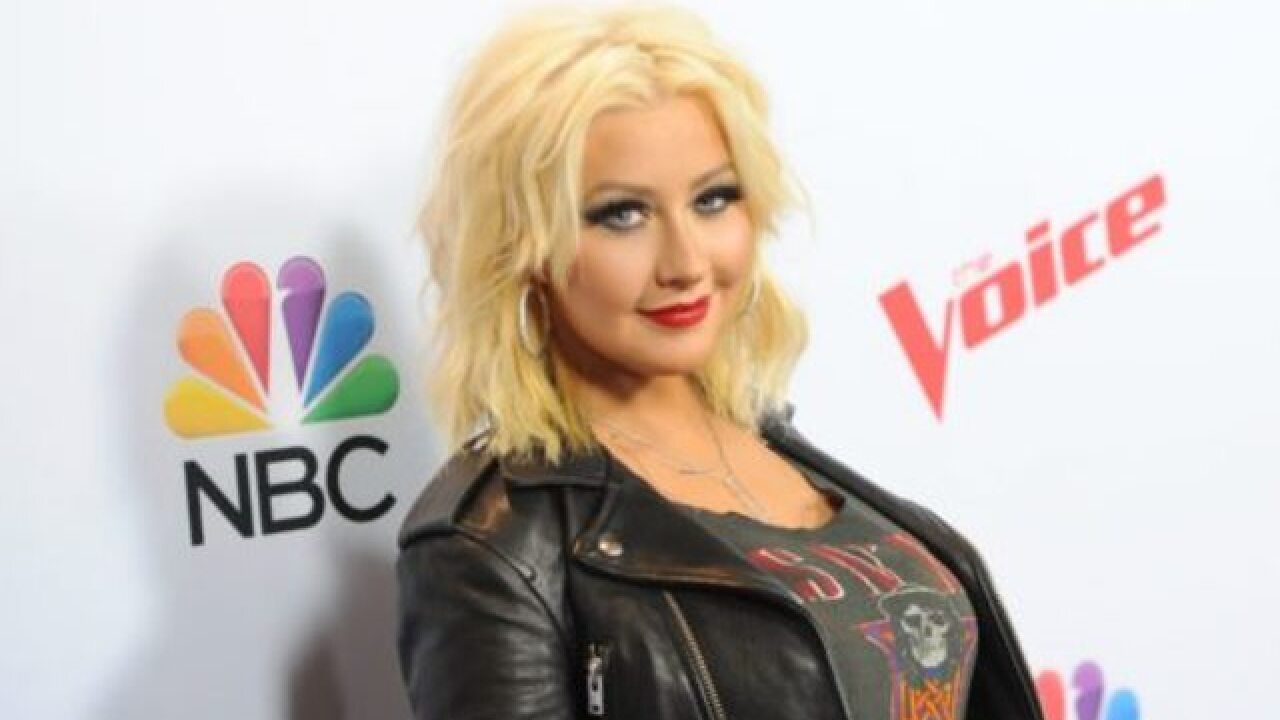 The concert was originally scheduled for Oct. 13, but postponed on that Saturday.

A spokesperson said refunds are available at point of purchase and tickets bought online or via phone will automatically be refunded.

Christina Aguilera's performance at the Fox Theatre tonight has been canceled, according to a press release from the theatre.

Aguilera tweeted this to her fans early today:

It pains me to say, I have been doing all I possibly can to speed recovery and I’m so much closer, but on my doctors orders I’m unable to perform the show tonight in Detroit.

The singer was supposed to bring "The Liberation Tour" to Detroit Saturday night.

Fox Theatre says the concert has been postponed until a later date and "details on the reschedule date will be released early next week."