CIA chief: ISIS attempting to deploy operatives for further attacks on the West 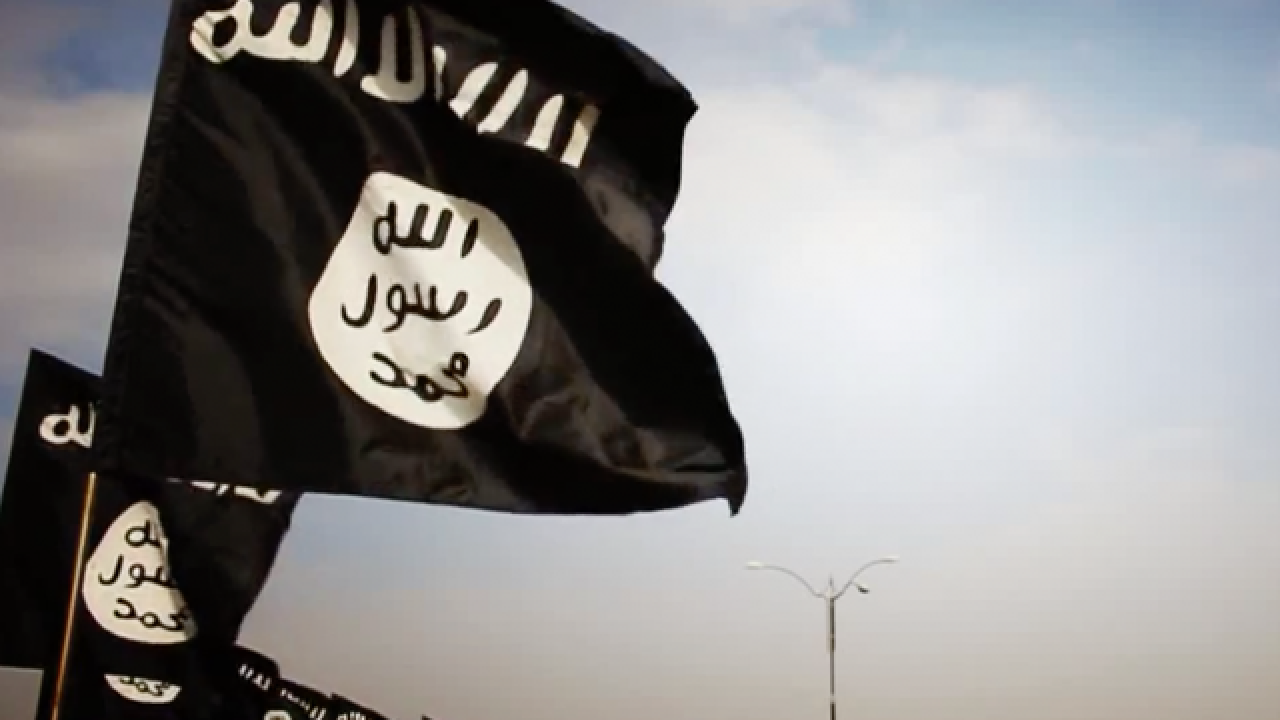 CIA Director John Brennan told Congress on Thursday that the Islamic State remains "formidable" and "resilient," is training and attempting to deploy operatives for further attacks on the West and will rely more on guerrilla-style tactics to compensate for its territorial losses in the Middle East.

Giving the Senate intelligence committee an update on the threat from extremists, Brennan said IS has been working to build an apparatus to direct and inspire attacks against its foreign enemies, as in the recent attacks in Paris and Brussels — ones the CIA believes were directed by IS leaders.

"ISIL has a large cadre of Western fighters who could potentially serve as operatives for attacks in the West," Brennan said, using another acronym for the group. He said IS probably is working to smuggle them into countries, perhaps among refugee flows or through legitimate means of travel.

Brennan also noted the group's call for followers to conduct so-called lone-wolf attacks in their home countries. He called the attack in Orlando a "heinous act of wanton violence" and an "assault on the values of openness and tolerance" that define the United States as a nation.

Brennan said the CIA is sharing intelligence with the FBI to help identify potential lone-wolf attackers, but the CIA's responsibility is to gather information about operations overseas. He said the CIA has found no connection between the Orlando shooter and a foreign terrorist organization.

He said IS is gradually cultivating its various branches into an interconnected network.

"This is a global challenge," Brennan said. "The number of ISIL fighters now far exceeds what al-Qaida had at its height."

He said there were 18,000 to 22,000 IS fighters in Syria and Iraq — down from about 33,000 last year. The branch in Libya, with between 5,000 and 8,000 fighters, is likely the most advanced and most dangerous, but IS is trying to increase its influence in Africa and to plot attacks in the region and in Europe, Brennan said. He said Boko Haram is now the IS branch in West Africa and has several thousand fighters.

The IS branch in the Sinai has become the "most active and capable terrorist group in all of Egypt," attacking the Egyptian military and government targets in addition to foreigners and tourists, such as the downing of a Russian passenger jet last October.

Other branches have struggled to gain traction, Brennan said. The Yemen branch, with several hundred fighters, has been riven with factionalism. And the Afghanistan-Pakistan branch, also hundreds of fighters, has struggled to maintain its cohesion, in part because of competition with the Taliban.

He said the U.S.-led coalition has made progress combating the group, which has had to surrender large swaths of territory in Iraq and Syria and has lost some of its leaders in airstrikes. IS has struggled to replenish its ranks of fighters, Brennan said, because fewer of them are traveling to Syria and others have defected.

"The group appears to be a long way from realizing the vision that Abu Bakr al-Baghdadi, its leader, laid out when he declared the caliphate two years ago in Mosul," Iraq, Brennan said.

He said the group's ability to raise money has also been curtailed, although the group still continues to generate at least tens of millions of dollars in revenue each month, mostly from taxation and from sales of crude oil.

"Unfortunately, despite all our progress against ISIL on the battlefield and in the financial realm, our efforts have not reduced the group's terrorism capability and global reach," he said.

"In fact, as the pressure mounts on ISIL, we judge that it will intensify its global terror campaign to maintain its dominance of the global terrorism agenda."

Sen. Richard Burr, R-N.C., committee chairman, said there has been much public discussion about progress the U.S.-led coalition has made to contain the group's geographic reach, to degrade its finance and media operations and to remove its fighters from the battlefield. But he said the militant group's "global battlefield now includes the United States and we cannot stand idly by."

"Now is not a time to pay lip service to these threats," Burr said. "The sooner we as a nation realize that there is only one path for us to take at this juncture, the sooner we will destroy ISIL and ensure the continued safety of our nation."