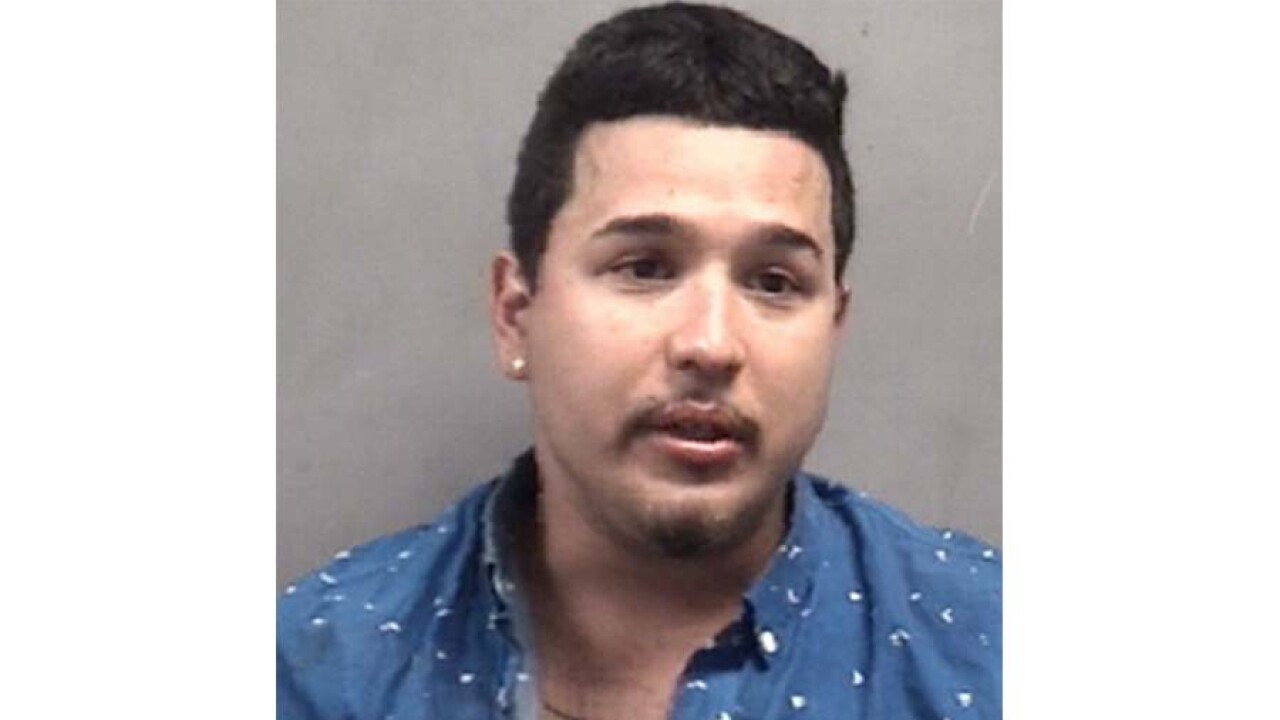 WYANDOTTE, Mich. (WXYZ) — A man was arrested after breaking into four vehicles on Aug. 2 in Wyandotte. The suspect was caught when citizens in the area restrained him until police arrived.

According to a release from Wyandotte police, Jacob Anthony Macko, 26, was in the area of St. Johns Street when he forced entry into several vehicles to steal items. Macko allegedly shattered the windows of two vehicles to gain entry, while the other two vehicles he entered were unlocked.

Macko faces charges of malicious destruction of personal property, two counts of financial transaction device-stealing/retaining without consent and breaking and entering a vehicle. He's also charged with malicious destruction of police property after becoming irate with officers following his arrest when he was told to get off the phone. That's when Macko smashed the phone receiver against a counter, which resulted in additional charges.