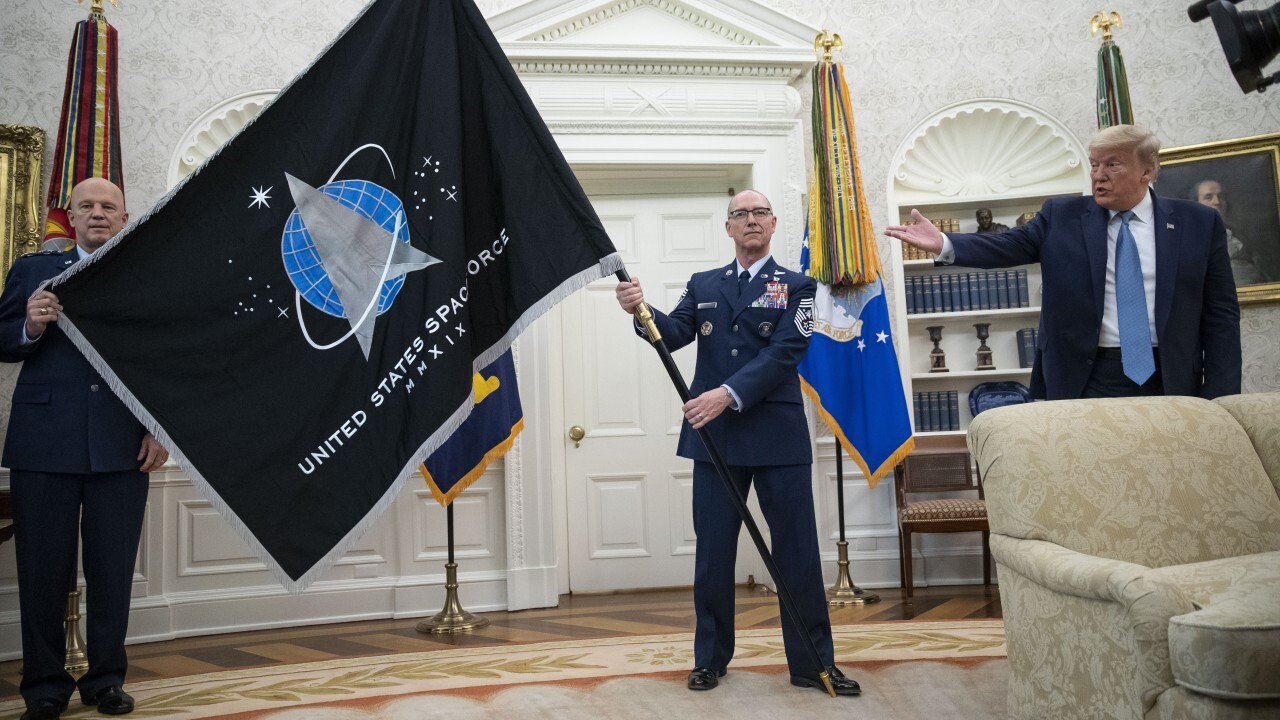 STERLING HEIGHTS, Mich. (WXYZ) — Sterling Heights was not chosen as a finalist for the next U.S. Space Command Headquarters.

Mayor Michael Taylor submitted an application to be considered earlier in the year. The finalists that were chosen include New Mexico, Florida, Nebraska, Alabama, Texas and Colorado.

The city says its proximity to Selfridge Air National Guard Base and the strong presence of defense companies in the city and in Macomb County made it a great location for the Space Force.

"On behalf of General Rogers, County Executive Mark Hackel, Mayor Michael Taylor, City Council and myself we thank you for your support. There is no question Michigan is a major player in aerospace with impressive talent and assets statewide. We will continue to work with our partners at the County, State and Federal level, along with all of you, to support and grow Michigan’s exciting future in space.

Once again thank you for your support on this project," read a statement from Sterling Heights city manager Mark Vanderpool.

Currently, the Space Force is temporarily headquartered at Peterson Air Force Base in Colorado