City of Warren to vote on proposed marijuana processing plant 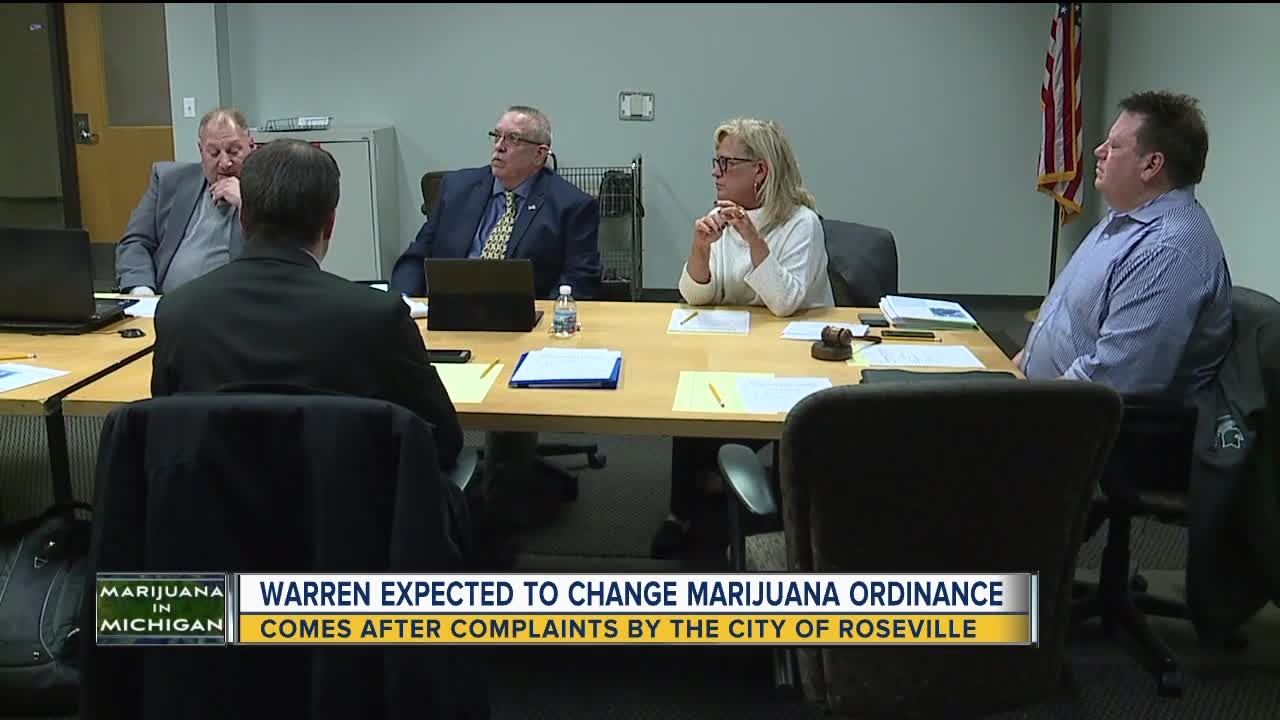 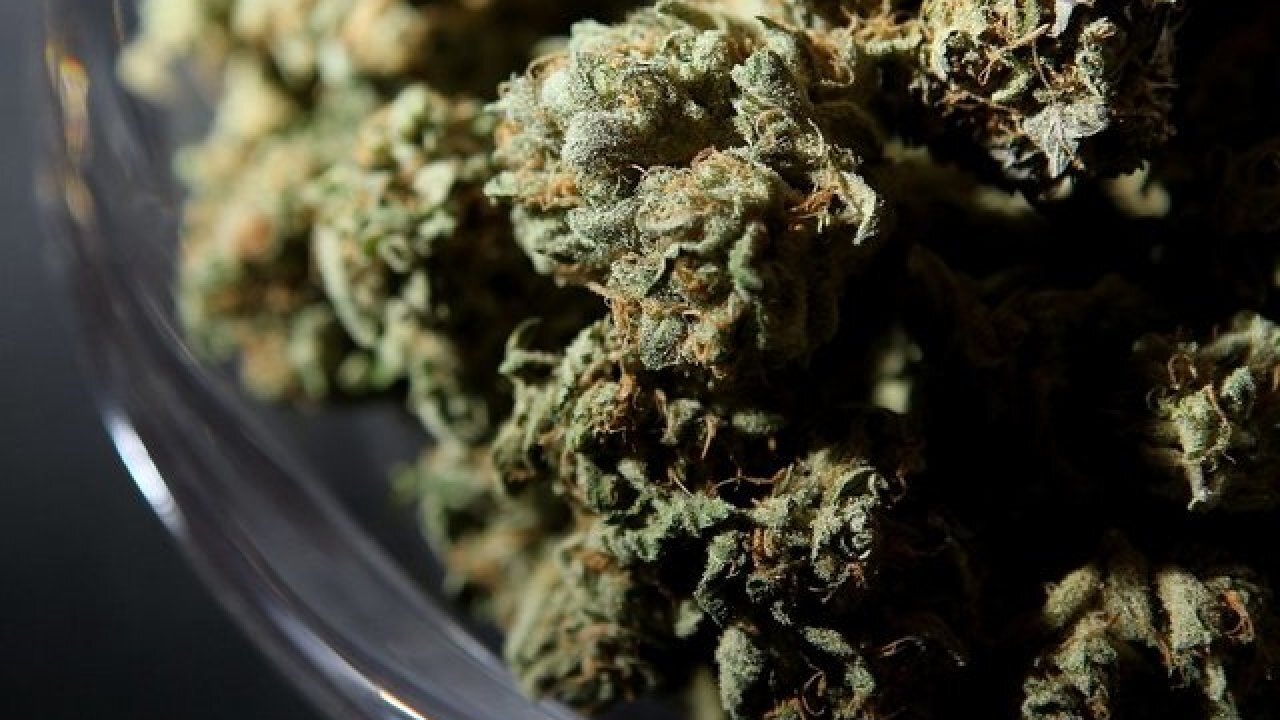 (WXYZ) — The city of Warren could be forced to change it’s ordinance after an emergency meeting in response to an issue first exposed by 7 Action News.

On Monday night, members of Warren’s city council held an emergency meeting to discuss plans for a Warren marijuana development.

Warren’s ordinance says a marijuana facility must be at least 500 feet from where people are living, but it only applies to Warren residents not to the Roseville residents who live right across the street.

People in Roseville are upset about the proposed processing and provisioning plant just across the border near 11 Mile and Hayes in Warren.

It may meet that city's requirements, but opponents say the site is just yards away from homes in Roseville.

There's said to be a gap in the law – that in effect – allows a marijuana facility in one community to infringe on another - Roseville’s city attorney wrote a letter to the City of Warren and Monday night an emergency meeting was held by the Warren city council.

The Warren planning commission is set to vote on the development next Monday.

7 Action News has been told it may be tabled to allow time for changing the ordinance.