Clawson bank robber gives up after seeing 'so many police cars' 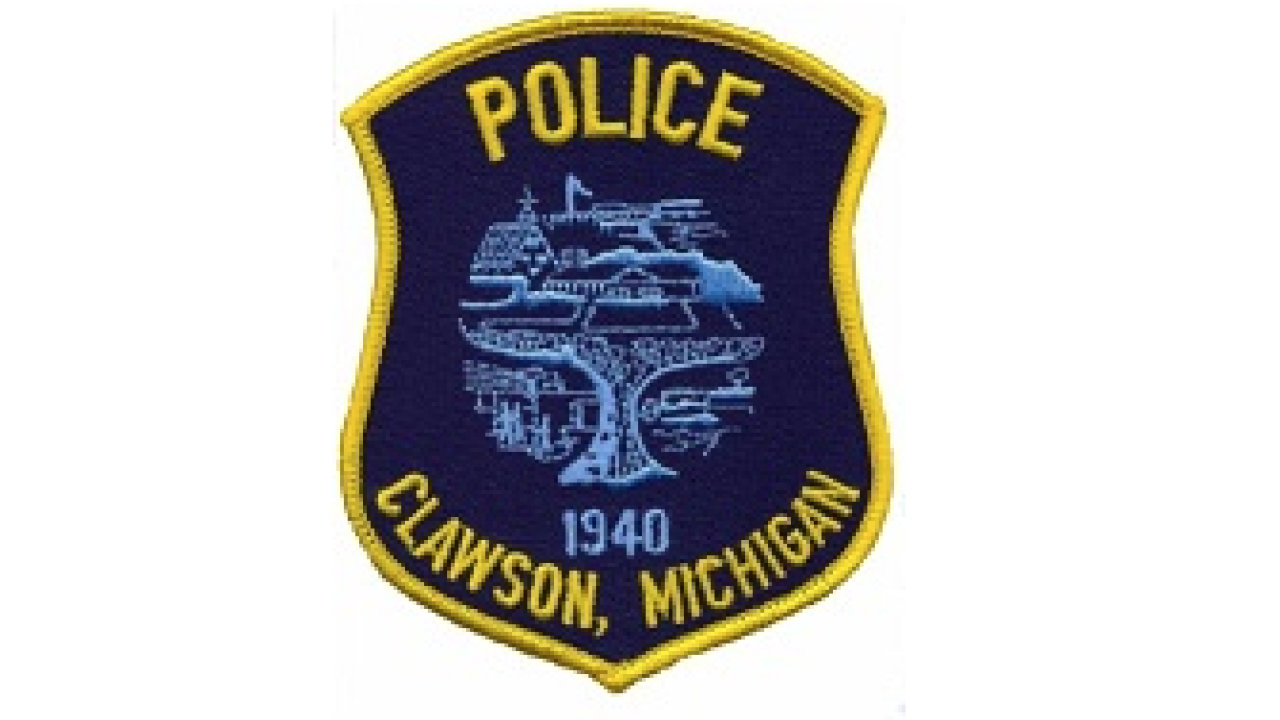 CLAWSON, Mich. (WXYZ) — A bank robber is in police custody after targeting a Key Bank in Clawson Saturday morning.

Police say around 11:40 a.m., a man entered the bank located on 14 Mile Road and handed the teller a note demanding cash and indicating he had a gun. The suspect also gave the teller a bag.

The teller complied and placed the money in the bag, and the suspect ran off from the bank, police say.

Clawson and Troy officers swiftly responded to the scene after the teller was able to push the alarm button.

Officers circled the area where the suspect took off and eventually found him in a backyard and arrested him, according to police.

The stolen money and a gun were recovered at the scene.

During the interview, the suspect told police he decided to "give up because he saw so many police cars."

According to police, charges will be sought, and the suspect will be arraigned on July 8.