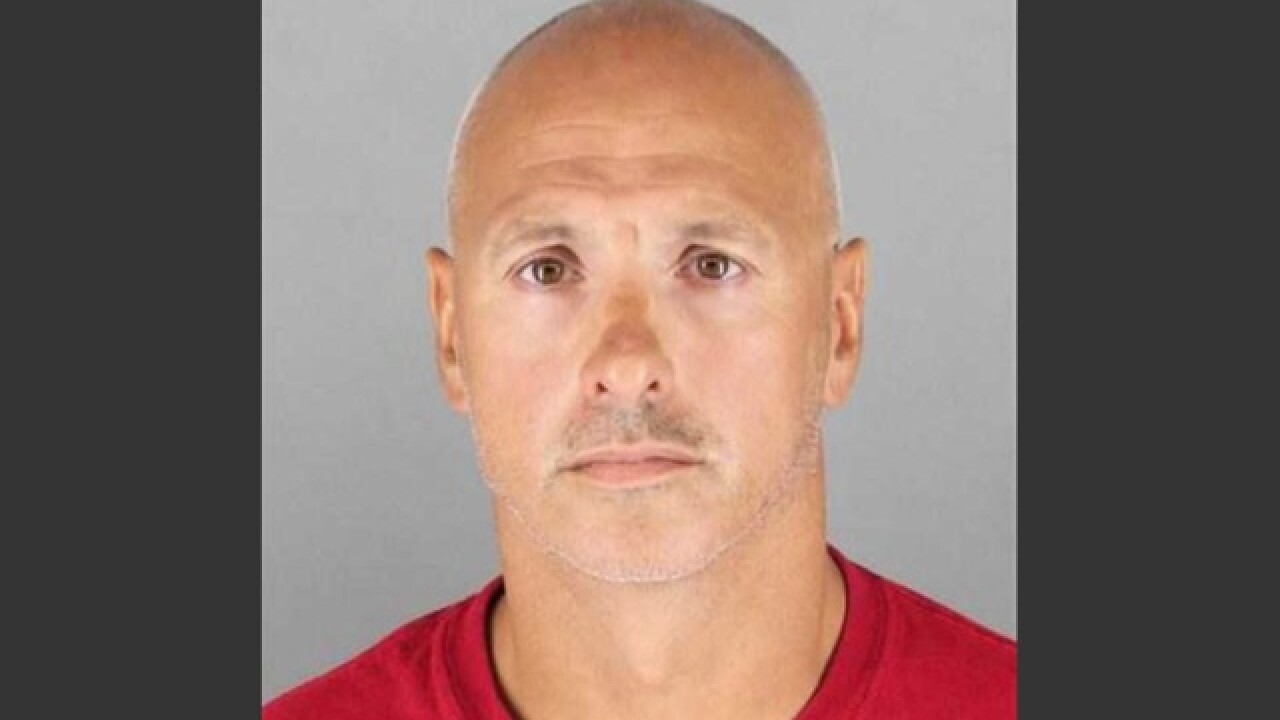 A woman living in the 2100 block of Dallas called to report a man knocking on her bedroom windows from the outside at 4:50 a.m. As officers arrived, they saw a man disappear into the backyard of the residence. Shortly after, officers saw a man get into a vehicle down the block.

Police say as officers converged on the vehicle, it sped out of the neighborhood at a high rate of speed onto I-696. The driver temporarily eluded officers when he got on the freeway but an alert Ferndale officer saw the vehicle as it pulled into a convenience store in the area of 9 Mile and Pinehurst.

The suspect was taken into custody and turned over to Royal Oak officers.

Norman Korzec has been charged with one count of Fleeing and Eluding a Police Officer – 2nd Degree, a 10-year felony and one count of Trespassing, a misdemeanor which carries a penalty of up to 93 days in jail.