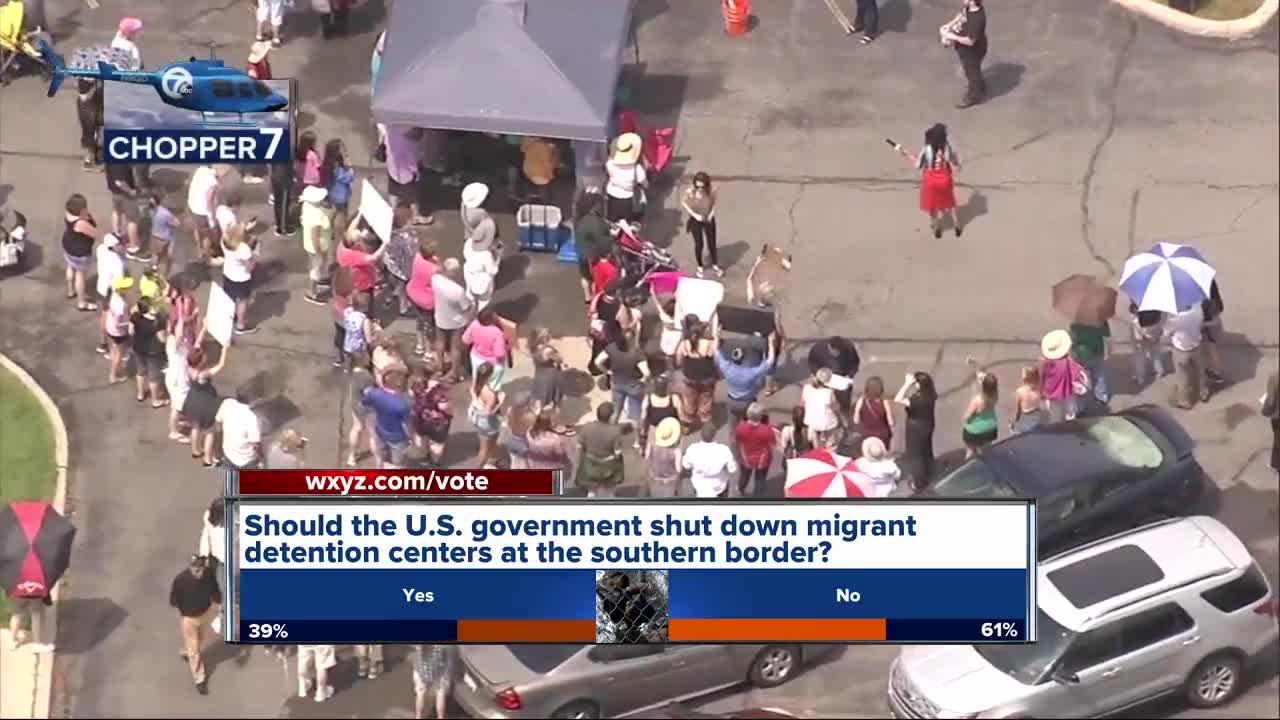 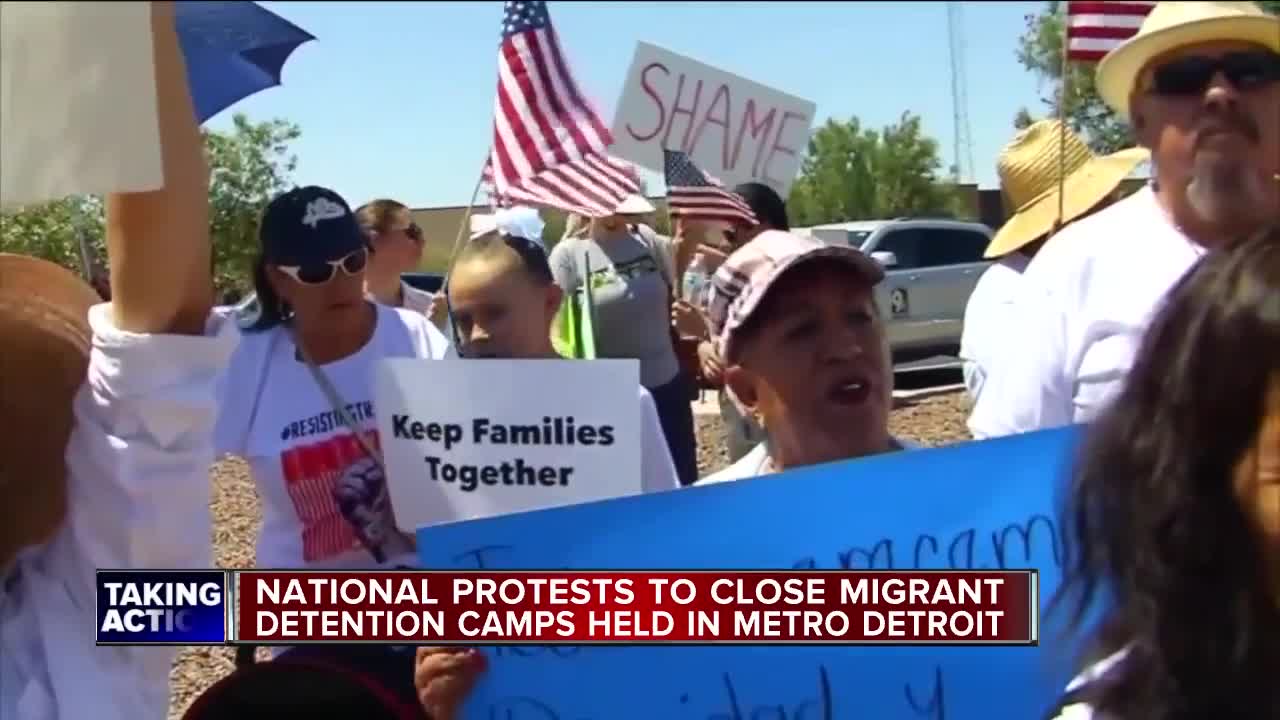 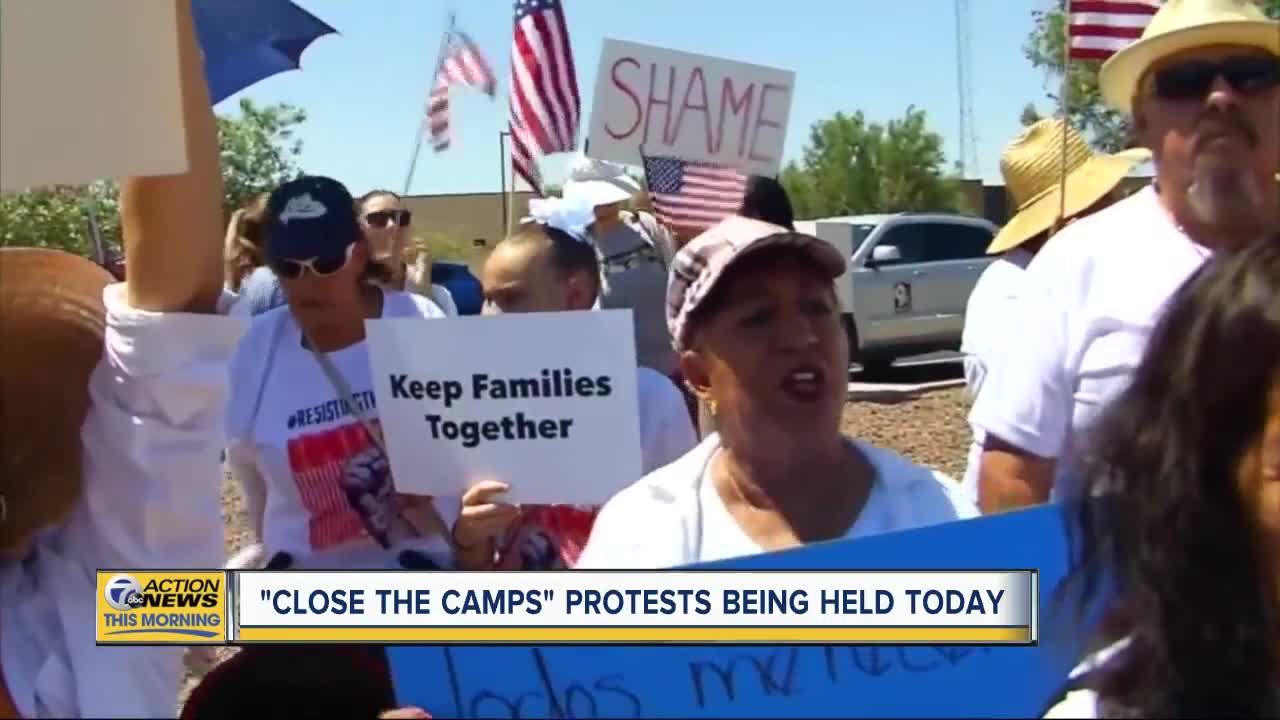 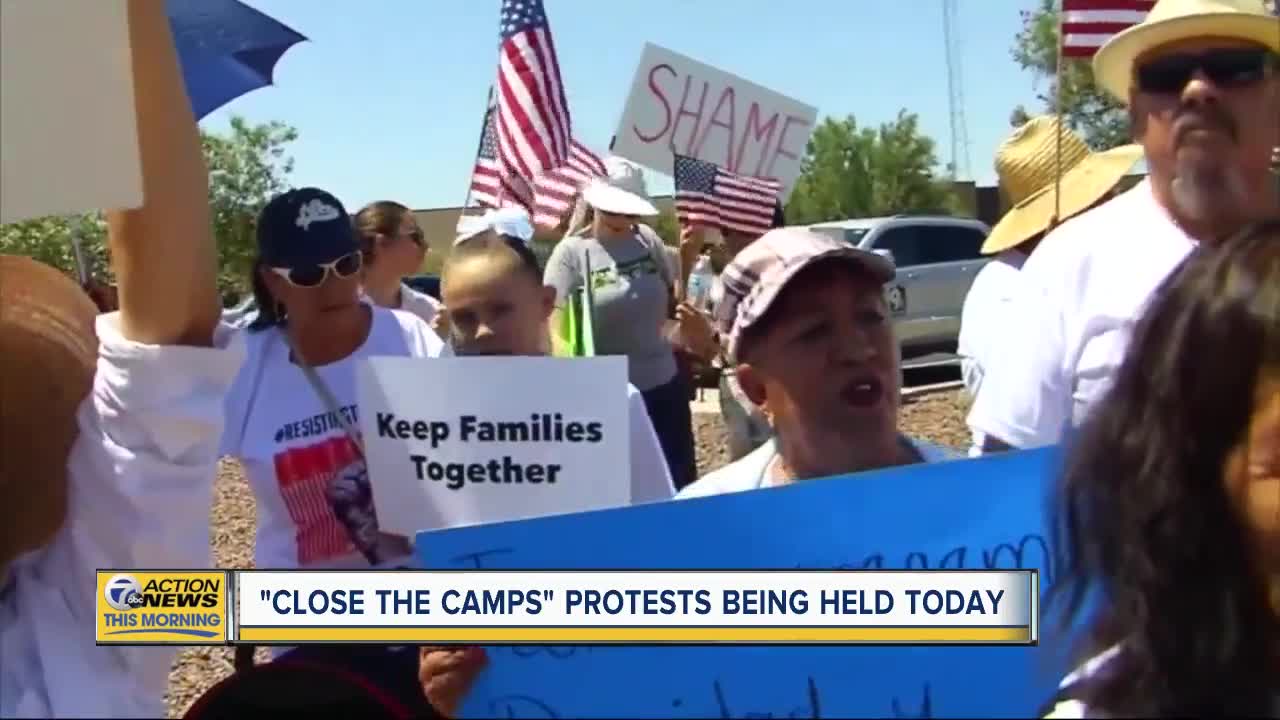 Organizers say they are demanding detention centers be closed, deportations stopped and families be reunited. According to the organizers, they want lawmakers coming home for the Fourth of July break to see the outrage in their hometowns.

The protests are planned to begin at noon today.

Move On, United We Dream, Families Belong Together and American Friends Service Committee have joined to organize the rallies.