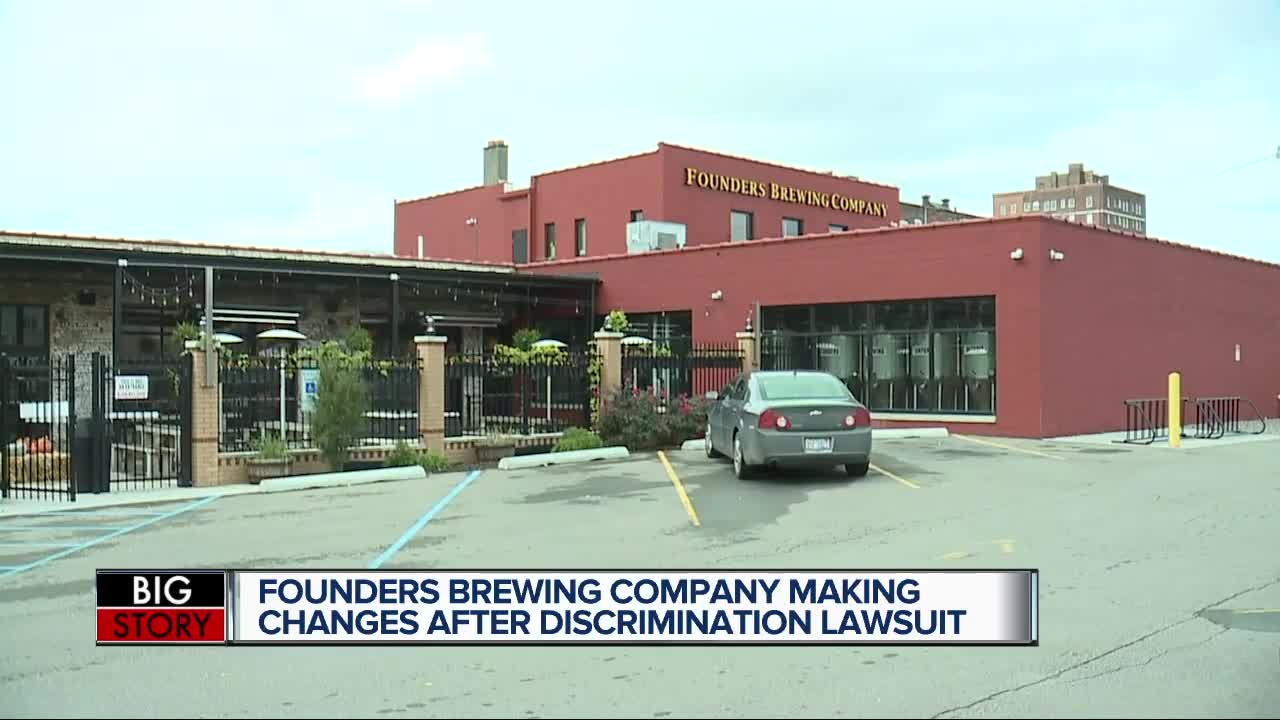 The co-owners of Founders Brewing Co. will be in Detroit today to discus their reopening plans – just a week after settling a discrimination lawsuit. 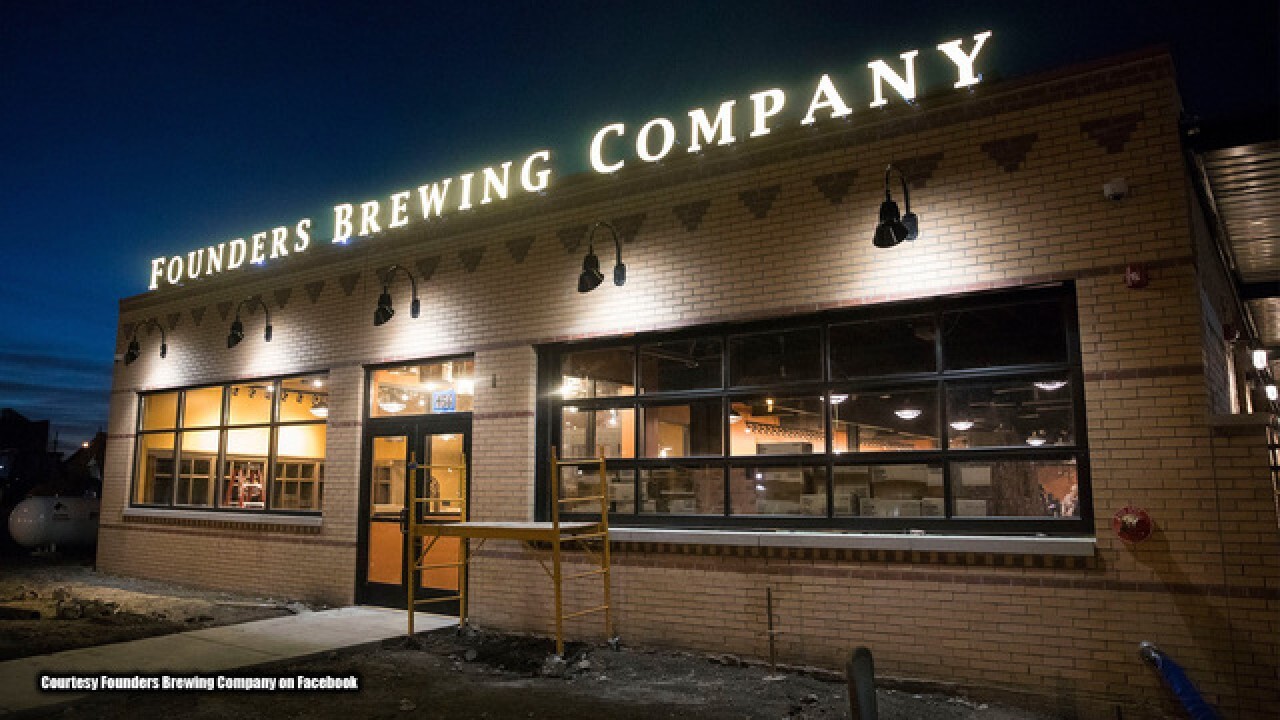 (WXYZ) — Founders Brewing Co. will be reopening its Detroit taproom in early 2020.

A new general manager will be hired, the co-founders said during a press conference.

The announcement comes just one week after settling a discrimination lawsuit.

BREAKING: ⁦@foundersbrewing⁩ Detroit to reopen in early 2020. A NEW GM will be hired. 100% of profits to be DONATED back to Detroit thru at least 2022. Owners pledge to work w/ community as well as create company wide diversity/inclusion strategy. ⁦@wxyzdetroit⁩ #5PM pic.twitter.com/kyBGsfMLtP

One hundred percent of the profits will be donated back to Detroit through "at least" 2022. The owners say they will pledge to work with the community, as well as create a company-wide diversity and inclusion strategy.

“We feel we opened Detroit for the right reasons, but we recognize there’s room to do things better," said Founders CEO Mike Stevens. When we reopen our doors to beer lovers in Detroit, we promise an environment that will be positive for our customers, employees and the community as a whole.”

Staff members who had been working at the Detroit taproom at the time of the temporary closing will continue to be paid through the end of 2019.

“We understand that financial impact is not enough. We’ve committed, company-wide to accelerating our diversity and inclusion efforts. That will not wait until the reopening in Detroit,” added company Co-Founder and President Dave Engbers.

The brewing company hired Detroit-based Thomas Group Consulting to create a new strategy. The owners say they will strive to ultimately create a Diversity, Equity and Inclusion Management system. Additionally, the company will hire a firm to conduct an independent audit of the Founders workplace to determine any improvements that need to be made.

Founders settled a lawsuit last week with former promotions manager Tracy Evans. Evans claimed his co-workers used racial slurs around him and other employees. He says he repeatedly went to Human Resources to intervene but was eventually let go.

Before the lawsuit was settled, an attorney for Founders claimed Evans was let go due to poor job performance.

A leaked deposition from that lawsuit quotes the general manager for the Detroit taproom location as saying he did not know Evans was black.

The company and the former promotions manager suing settled the lawsuit last week. The terms of the agreement were not disclosed. DETAILS: https://t.co/fr7zFa0kwT @wxyzdetroit https://t.co/ygBYbK19mT

The comments sparked outrage within the community. The backlash prompted the owners of Founders to close the Detroit taproom location.