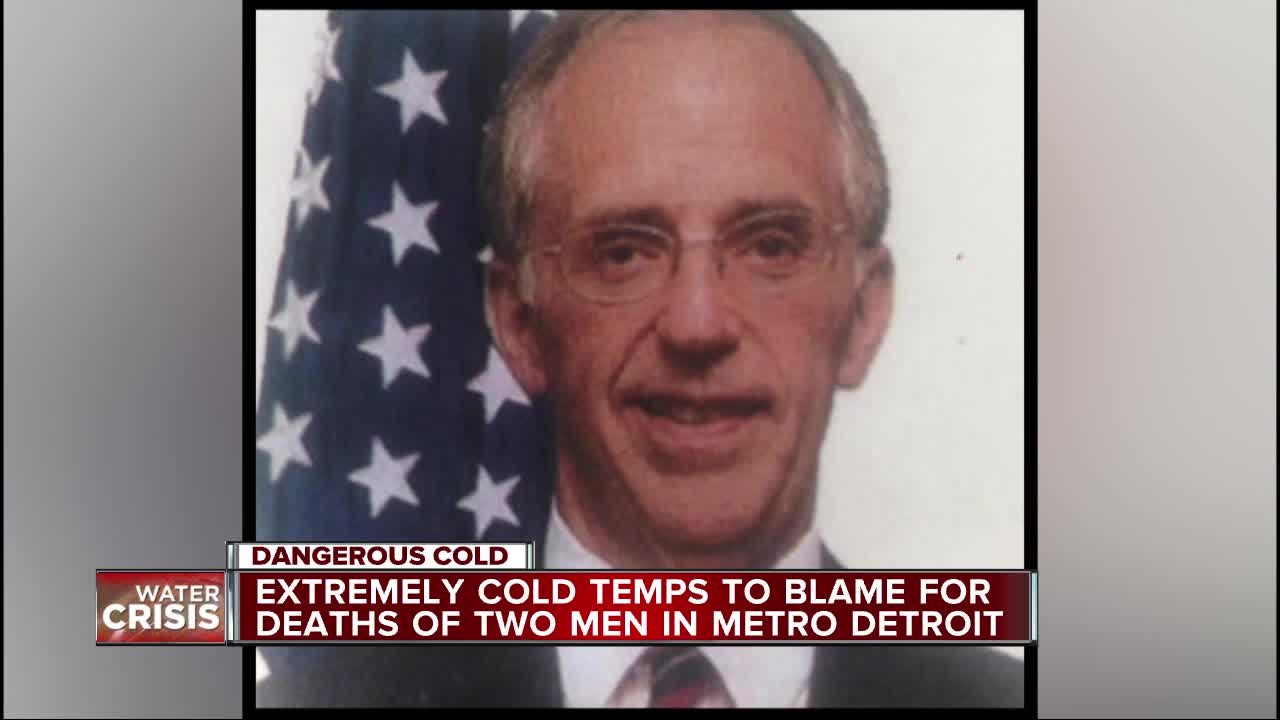 The brutal cold already appears to be claiming lives in metro Detroit. Two men, both in their 70s, were found dead outside. 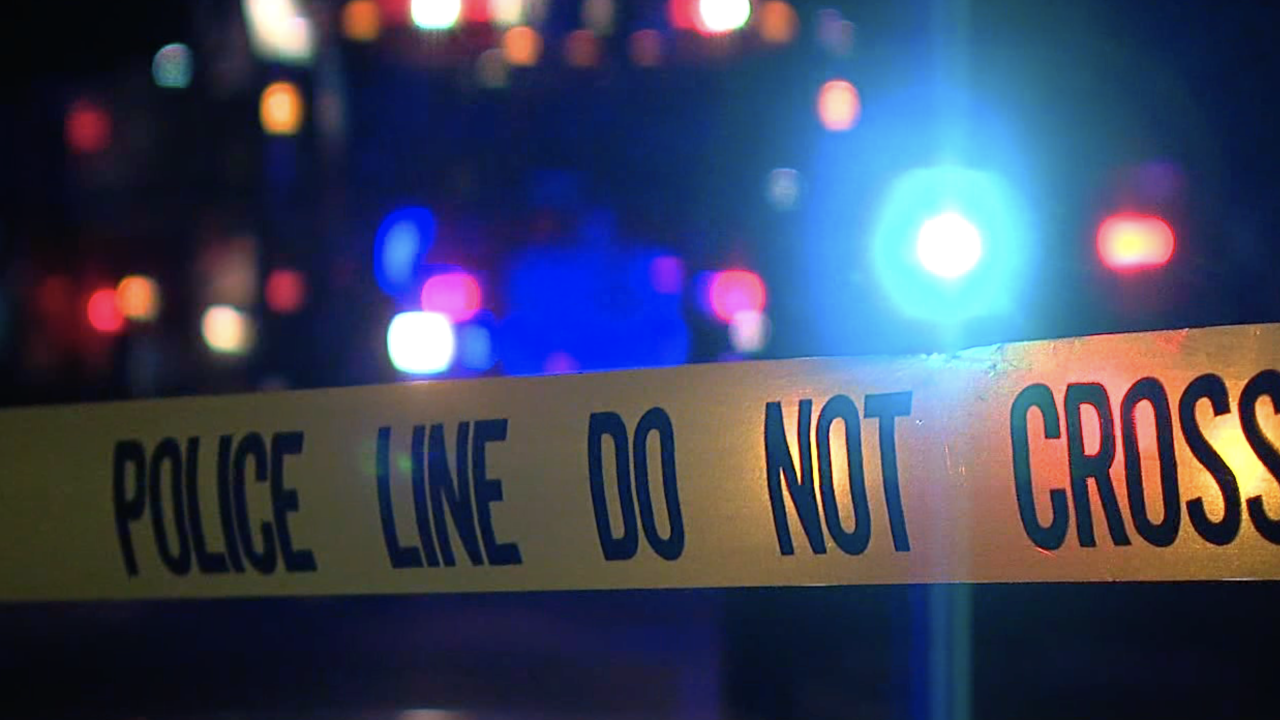 One death was reported in Detroit on the city's northwest side. A 70-year-old man was found frozen outside of a residence in the 1200 block of Webb. He was pronounced dead on the scene.

Another death was reported in Ecorse, where a man was found frozen to death across the street from his residence. Police say he died due to exposure to elements.

Both deaths are being investigated by police.