Search for whoever brought gun into Coleman A. Young building continues; All-clear given in building 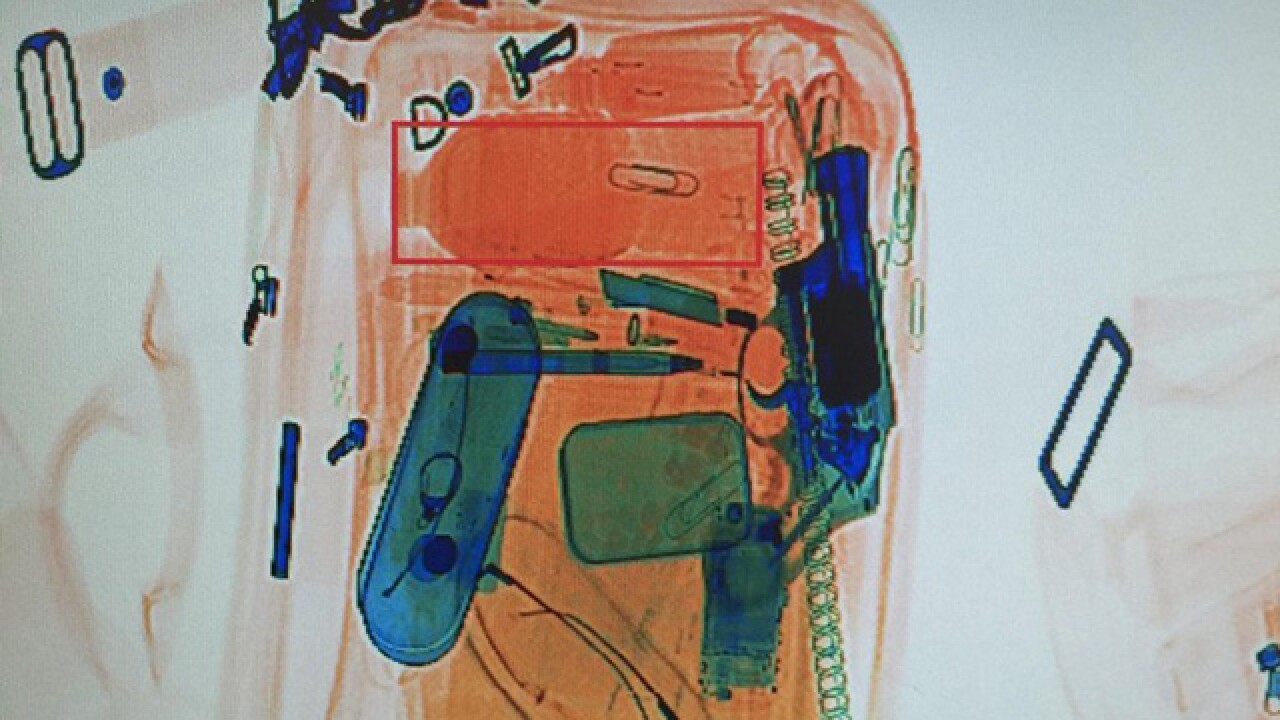 Detroit police have given the all-clear at the Coleman A. Young Municipal Center after it was evacuated Monday morning after a report of a person inside with a gun.

The building was evacuated while police swept the building looking for the person, but they could not find him.

Detroit Police Chief James Craig originally said a man passed through the security checkpoint with a possible handgun. We're told by the time security officers realized there might be a gun in the man's bag, he was already out of view.

Officers later put out a picture of a person of interest in the case. However, they now say that man has come forward and been cleared.