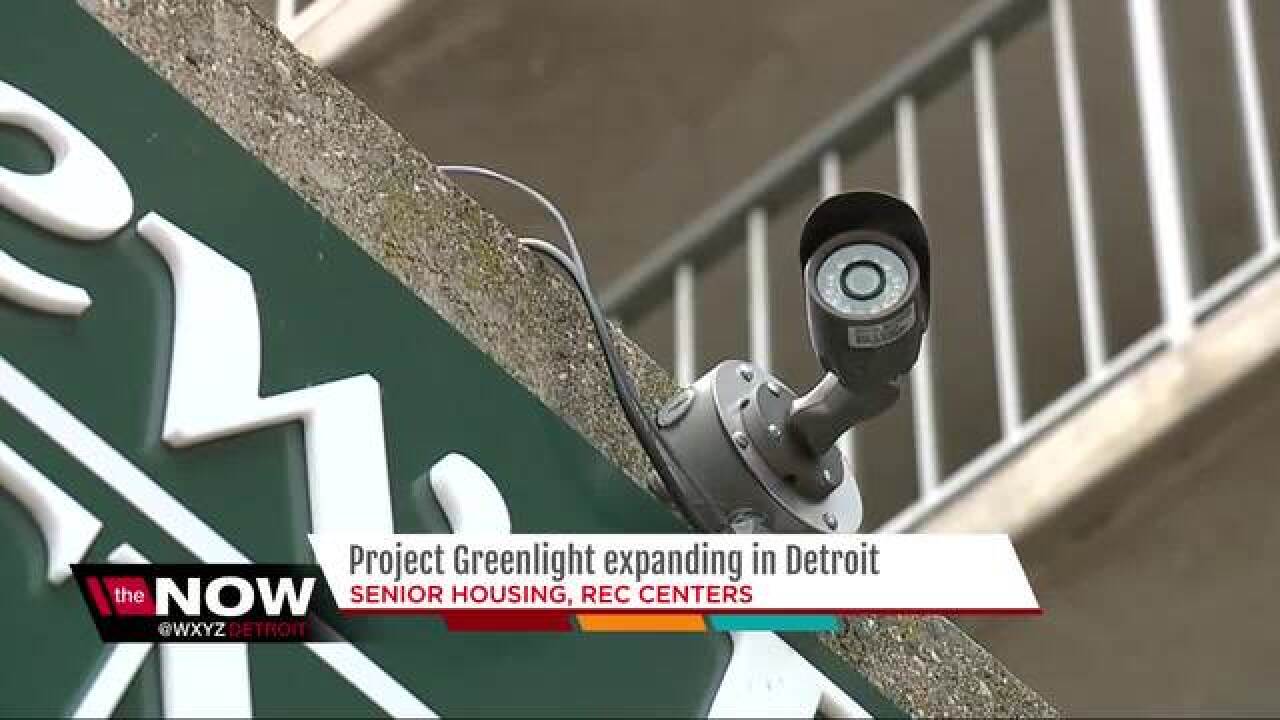 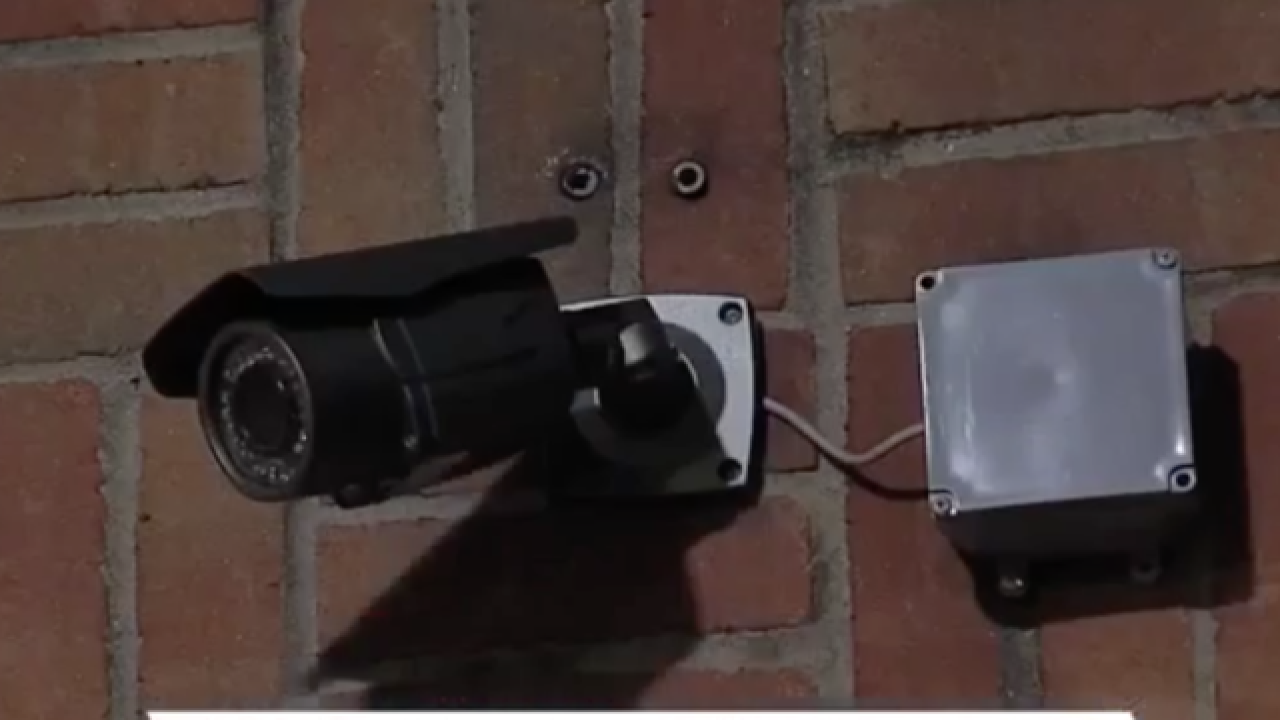 Earlier this month, we told you Detroit City Council is considering requiring some businesses to join Project Green Light.

It's a program that connects surveillance cameras to police headquarters, streaming video in real time.

Now, there is a push to have that same project connected to senior housing and recreation centers, like the Parkview Place Senior Facility.

Residents there say they live in fear after hearing about incidents of sexual assault, robbery and theft here at the facility.

They say being connected to police through Project Green Light will deter crime.

Katherine Richardson said, "Robberies, molestations, guns pulled out, we have a lot of theft, a lot of vehicles out here."

Richardson lives in the Parkview Place Senior Facility and is the president of the tenant council.

She and other seniors say security cameras like this are not enough to deter crime.

They are hoping to have this building and other senior facilities join Project Green Light.

Detroit Police Commissioner Willie Burton/Police Commissioner explained, "The same level of safety and protection that we offer the business community, it's time that we shift gears and start offering that to our senior complexes and senior housing."

The project has more than 100 businesses participating.

The surveillance system will connect to police, so it can be monitored through a live stream.

Katherine says the building has a security guard overnight but it is not enough to stop criminals.

"We need round the clock services."

Building owners can opt for a payment.

Former State Rep. Mary Waters said, "They are so afraid for their lives."

Waters says it's not only the business owners responsibility, but also the city's.

She's hoping funds will be put aside to help finance the project.

"It will help deter crime. We are not saying is the end all, that it's going to solve every single thing, that's not what we are saying but it certainly a very important part," she said.

Burton added, "They're not asking for much. They're asking to be able to sleep peacefully at night."

Tenants and officials are hoping to use Parkview Place as a pilot program for the senior facilities.

No word on when they will be hooked up with the new surveillance system.