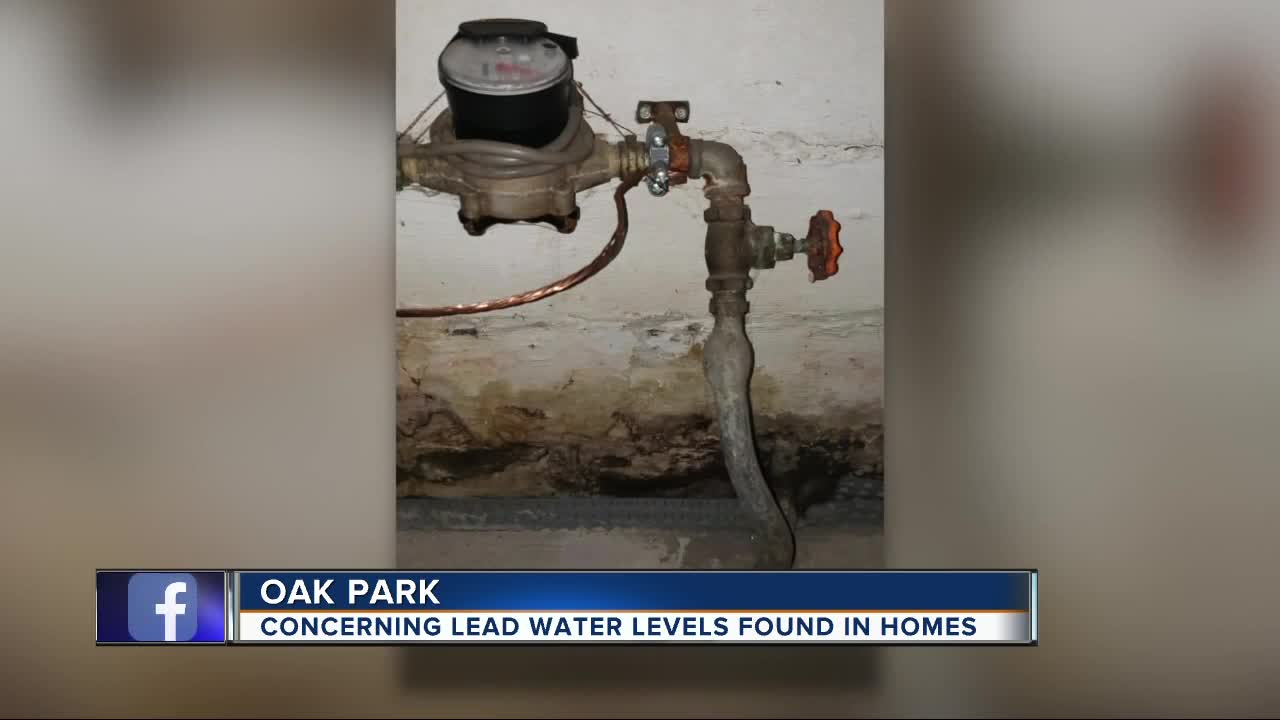 Officials say they have found concerning levels of lead in homes in Oak Park that have lead service lines.

OAK PARK, Mich. (WXYZ) — The City of Oak Park found houses that may have lead water service lines, then did testing. It found that some have concerning levels of lead in their water.

They tested water at 30 of those homes. At ten of them, the water had high levels.

Although residents are concerned, city officials say this is not like what happened in Flint. They say the Oak Park infrastructure is safe and the water from Detroit Water and Sewerage Department is safe.

The problem is with the private water line that taps into the city's system. The city is asking people to take a look at their water meters firsthand.