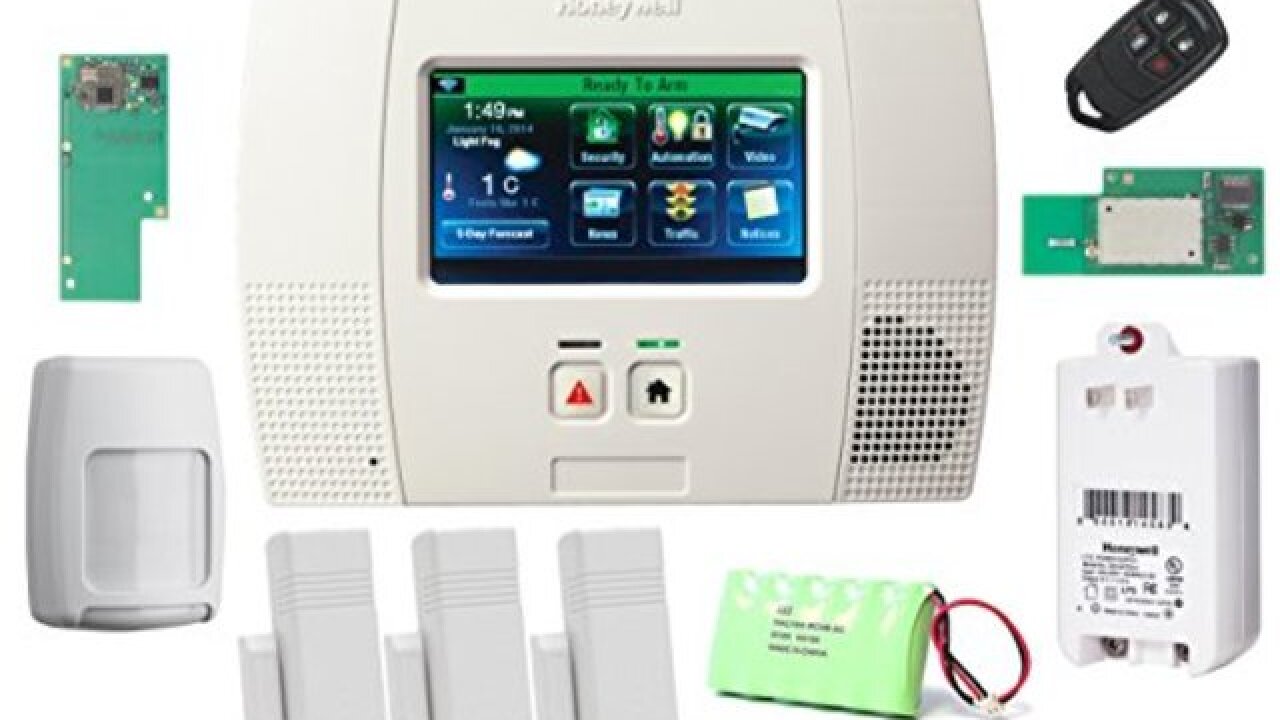 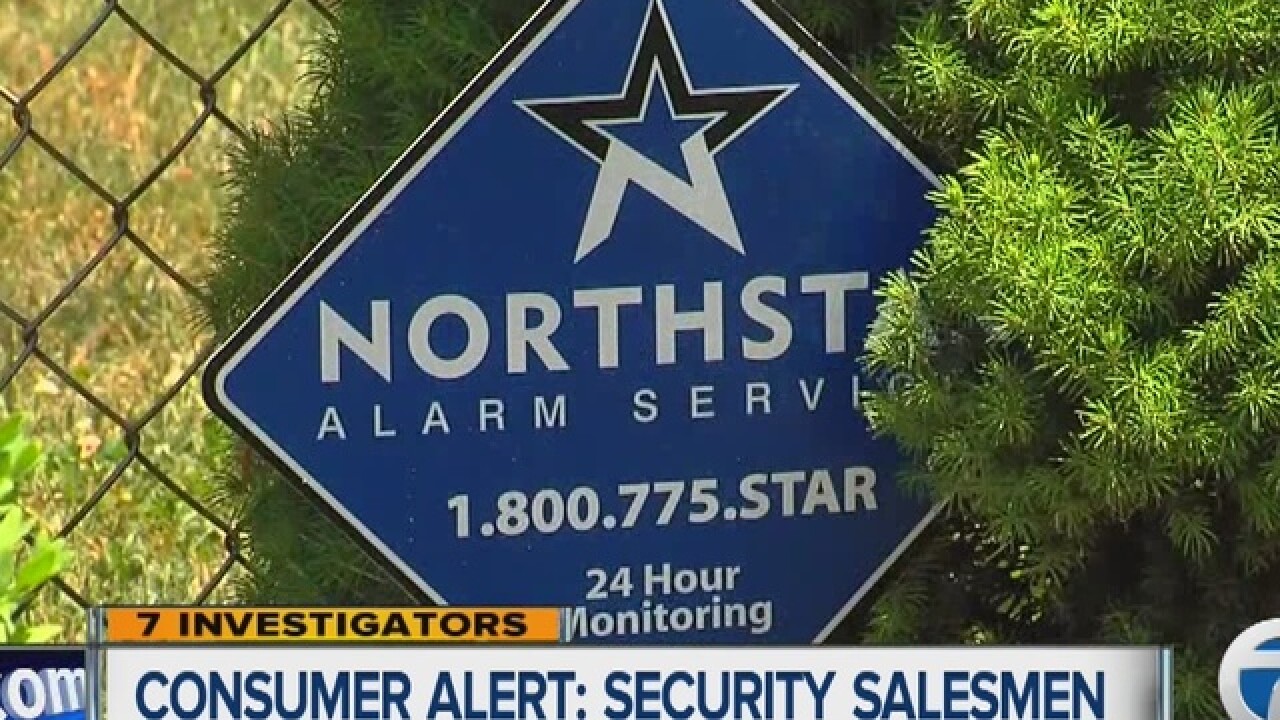 Angelo Ciurleo of Southfield showed us his newly installed security signs.The system is Northstar, a Utah-based company that he says recently ripped out his ADT system and installed their own, while signing him to a whopping 5-year contract in a matter of about 30 minutes.

"Quite a salesman," says Ciurleo.

Ciurleo thought the Northstar salesman was providing an ADT upgrade, and he had no idea he was switching companies. Northstar wasted no time entering his home.

"After our conversation, in about 20 minutes, he was installing here at the house taking out the ADT monitoring systems and putting their's in."

The Northstar salesman - sent from Arizona - told him that he "was canvassing the area and looking for signs that have ADT on them."

7 Action News has learned he can make a hefty commission if he gets a current ADT customer under contract.

The Better Business Bureau is warning consumers of an uptick in Utah based home security companies using what they call "deceptive" sales tactics.

What the companies are doing is not illegal. The agency says consumers feel pressured into signing before they understand they are switching companies and often increasing costs.

"By installing it so quickly after the contract was signed--it does not give you a chance to breath," says Melanie Duquesnel, CEO of the eastern Michigan chapter of the BBB.

"Thank them for their time, collect as much information, never execute the contract [that day] and do your homework."

7 Action News got the Northstar salesman on the phone. He says the home security business is competitive and doesn't apologize for attempting to switch customers.

We reached out to Northstar corporate and have not yet heard back.

Angelo says he never got a call.