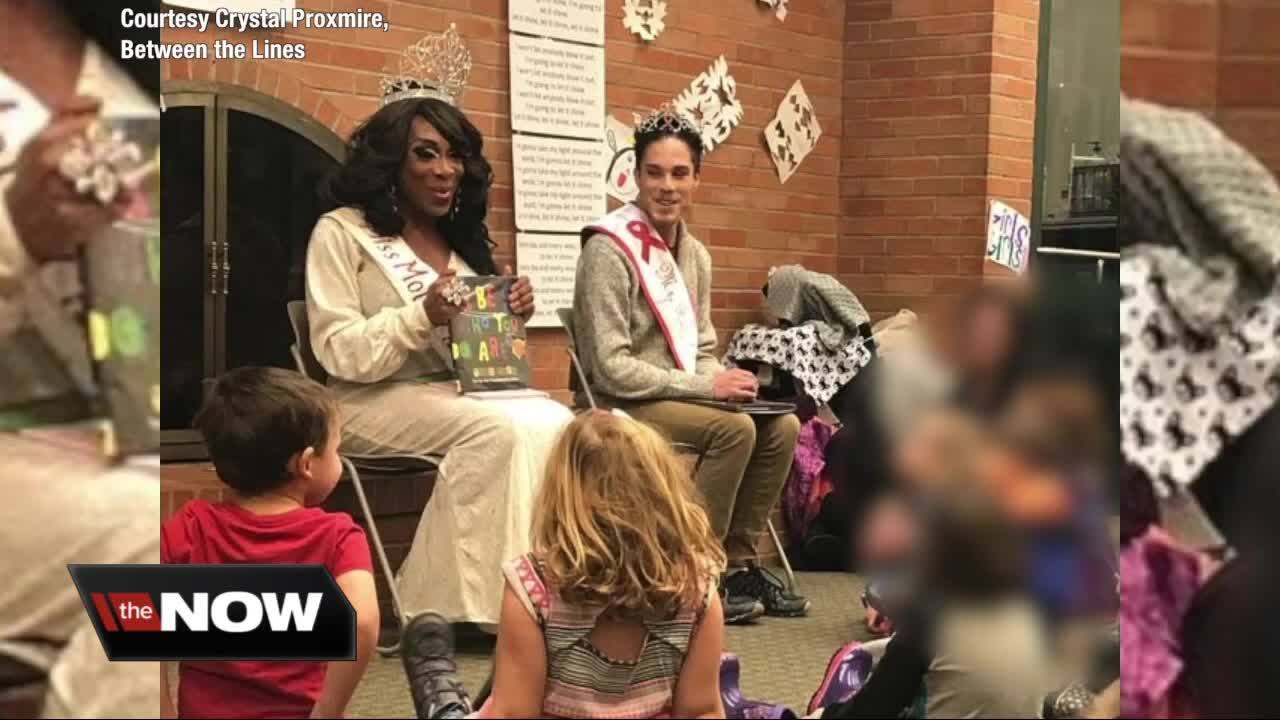 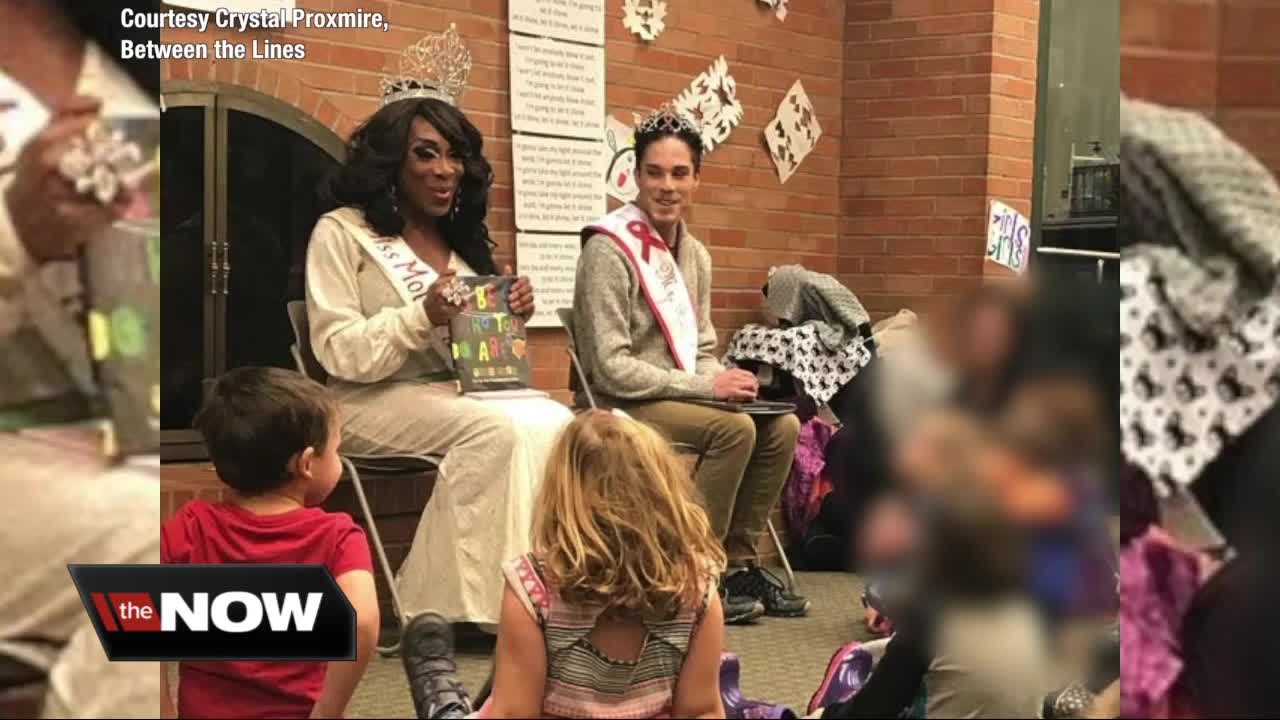 HUNTINGTON WOODS, Mich. (WXYZ) — A popular program for small children hosted by a drag queen is now being criticized by some in Huntington Woods.

That children's story session has been held for about a year here at the public library. In some cases, they've had more than 100 people show up.

In a photo of the event, you can see Miss Raven Divine Cassadine and her friend, Mr. Red Ribbon Dylan reading to children. The controversy has been fueled by a city commissioner who told us she feels it can confuse small children when it comes to defining their gender identities. However, the city manager, as well as parents, defend the program and say it's been an enjoyable experience for the kids and teaches them about being able to express themselves freely.

An out-of-state group is planning a protest of the storytime in January.