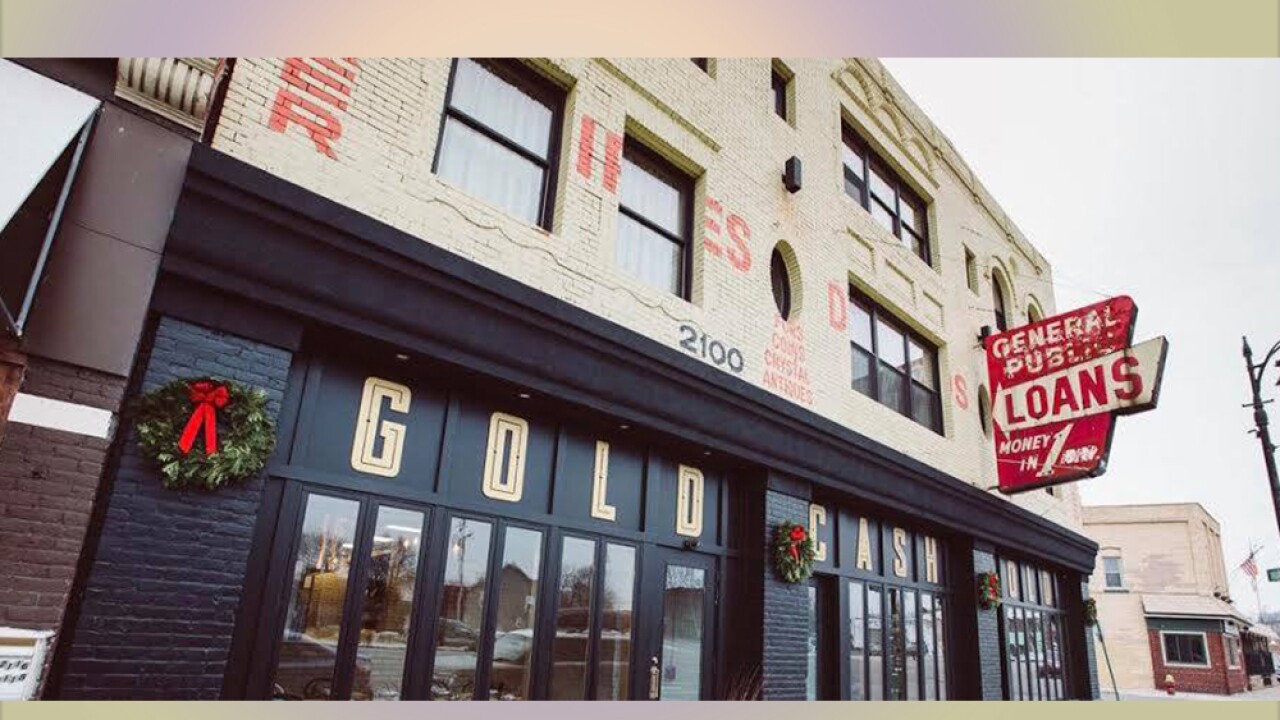 DETROIT — Gold Cash Gold in Corktown will close its doors in February.

Chef Brendon Edwards told the The Detroit Free Press and Crain’s that the restaurant, built inside of an old pawn shop, had a tough year financially.

Edwards told the papers he was hoping Ford’s development inside the Michigan Central Station would attract larger crowds, but it hasn’t, and the restaurant has struggled to make ends meet.

Edwards also cited a saturated restaurant market in Detroit and the loss of the winter North American Auto Show.

Gold Cash Gold opened on Michigan Avenue in 2014 with great fanfare and critical acclaim, snagging Eater’s Restaurant of The Year award in 2015, and often making it on local and national lists of places to eat in Detroit.

The restaurant will close after it’s well-regarded brunch Feb. 2.