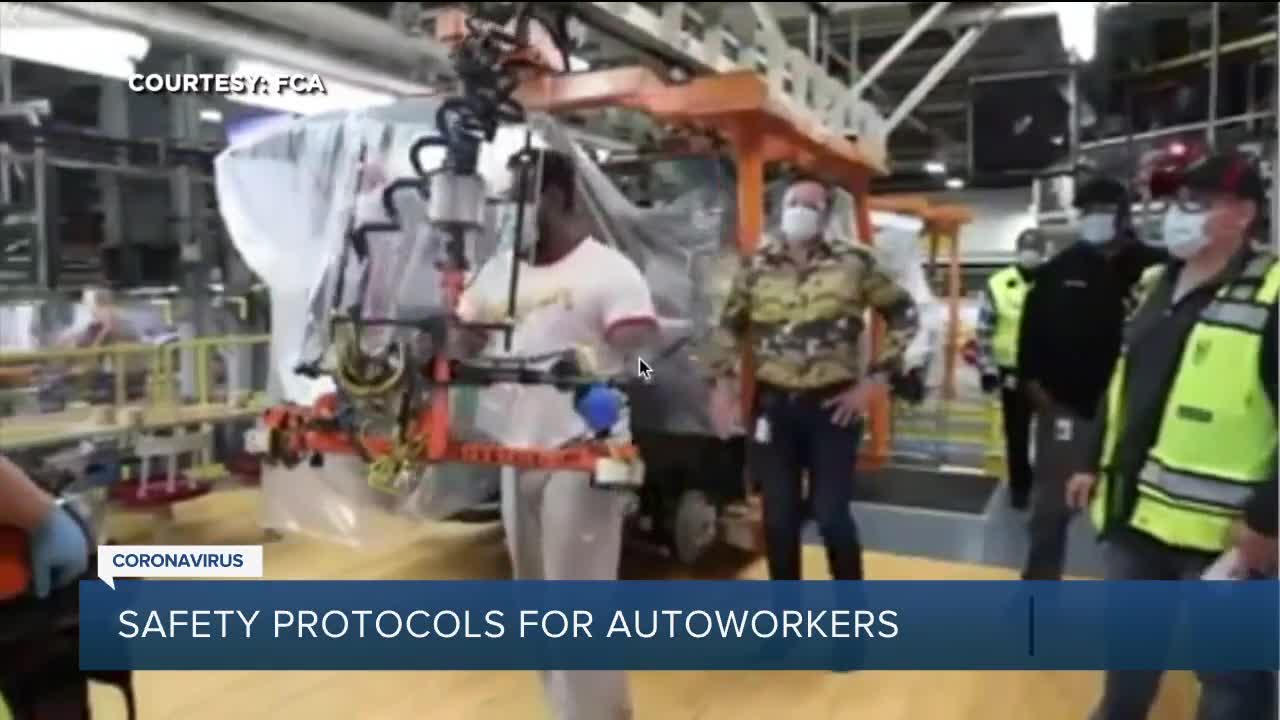 Tens of thousands of metro Detroit autoworkers are phasing-in back to work next week and will see a new normal inside the plants. 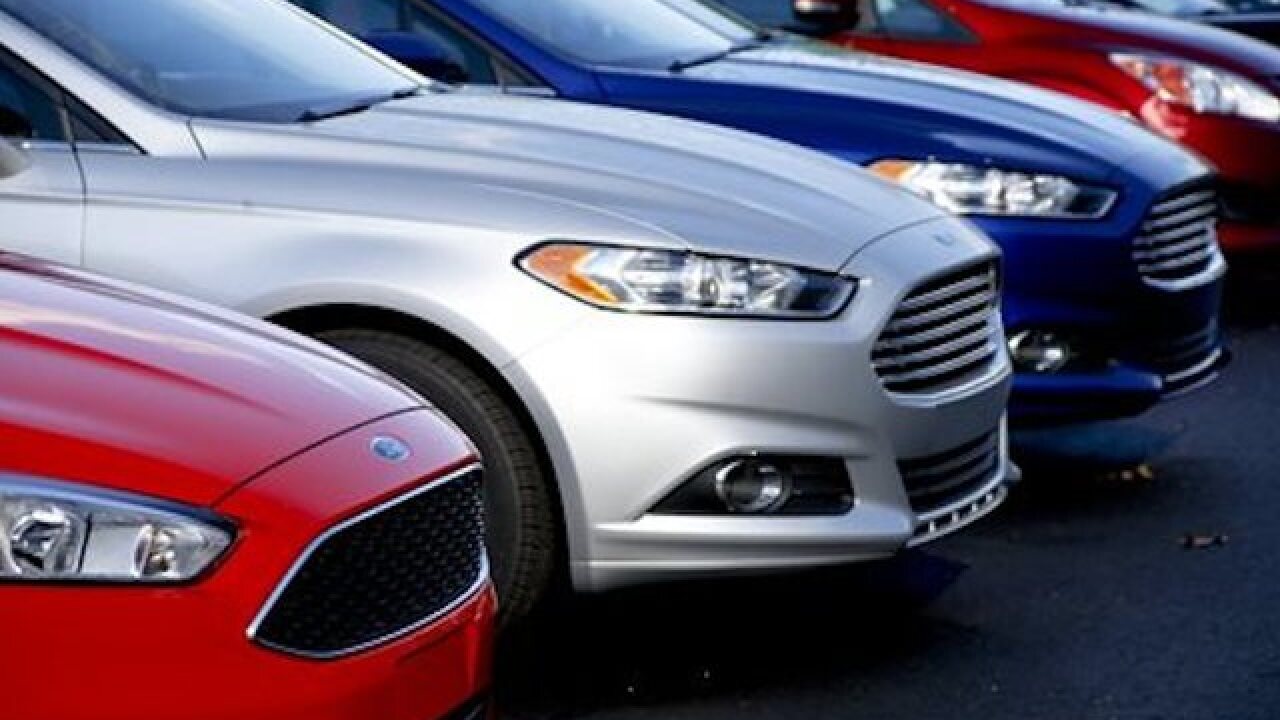 (WXYZ) — Tens of thousands of metro Detroit autoworkers are phasing-in back to work next week and will see a new normal inside the plants.

Video inside area plants including FCA’s Jefferson North Assembly Plant shows new plastic partitions around work stations including hoists, and in vehicles on the line where workers would install parts on both sides.

Safety protocols will include temperature checks and detailed screening of workers as they enter the plant.

The reopening is so important for FCA, General Motors and Ford. In an interview with 7 Action News, Ford President and CEO Jim Hackett says they are solvent, but they’ve had to draw on credit including a $15 billion revolver and he says, “during the last 15 days we raised an additional $8 billion.”

The United Auto Workers Union has told the Big 3, “we expect as much testing as possible” and the union office in Southfield will be staffed “to handle any calls from members with plant concerns.”

Staff people taking those calls must have a negative nose swab test and follow safety protocols.

GM’s Corporate Medial Director Dr. Jeffery Hess says all hands will be on deck Monday and nose swab testing will be available at the plant level, but the specimens will be tested off site with a 24 to 48 hour turnaround. They don’t want anyone in the plant who may be positive and have plans for quarantines.

Dr. Hess also says he will be watching inside the plants and communities for a new outbreak and says, “if we see something that’s out of the ordinary, we won’t hesitate to pull things back.”

Hackett says the supply chain will be a challenge. Mexico has not allowed those plants to open but Hackett says, “we’ve gotten some news today that they’ve actually come to some concessions to allow that.”

Hackett says they’ve also talked with other states to reopen plants and Kentucky and Kansas City are working with Ford to open next week.