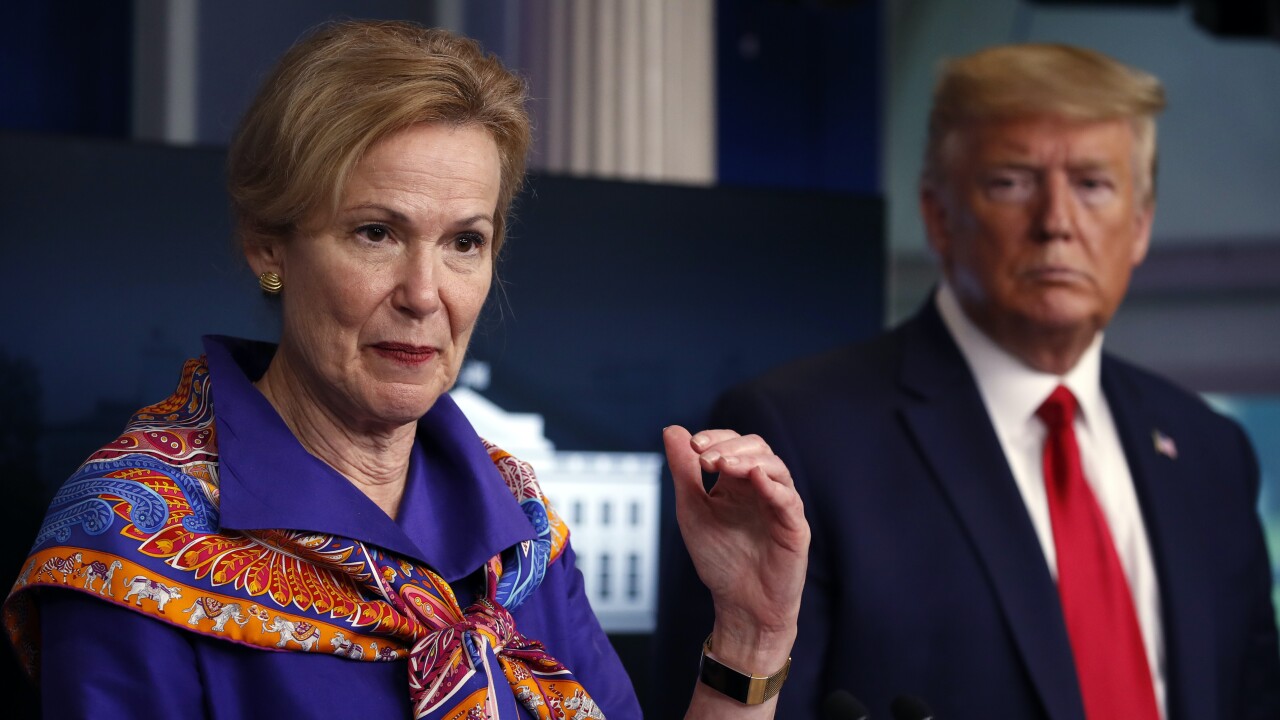 A key model used in projecting the number of COVID-19 related deaths has seen a steep decline in recent days, as White House officials say the models prove that social distancing measures are working.

On Wednesday, the University of Washington’s Institute for Health Metrics and Evaluation updated its projection to a range of 31,000 to 126,000 Americans dying from coronavirus-related illnesses through August. The model’s best guess is around 60,000 fatalities from COVID-19.

Last weekend, the model’s best guess was that around 93,000 Americans would die from the virus.

However, scientists note that the model is only as good as the data, and that data is still coming in. The model also does not analyze a potential second wave, which experts such as Dr. Anthony Fauci expect could come in the fall.

“That is modeled on what America is doing,” Dr. Birx said. “I think what has been so remarkable to those of us who have been in the fields for so long is how important behavioral change is and how amazing Americans are adapting to the behavioral changes and that is what is changing the cases and that is what will change the mortality going forward.”

Dr. Fauci echoed Birx’s sentiments, but added that continued mitigation needs to continue as there is still a lot that is unknown about the spread of COVID-19.

“We know now for sure that the mitigation we have been doing is having a positive effect, but you don't see it until weeks later,” Dr. Fauci said. “Remember this past weekend, when all of us got in front of this podium and mentioned this would be a very bad week. At the same time, we said we hope to see a change in the daily hospitalizations and integrations -- intubations. New York is starting to see that .

“Don't get complacent. What will happen two and a half weeks from now -- as Dr. Birx said, everyone is as susceptible to everyone else to getting infected, it is what happens to you after you get infected.”

Part of the reason for the lowered death projected death toll is that the peak of the virus is expected to come several days sooner, now on April 12.

As of late Wednesday night, Johns Hopkins University reported 14,739 US deaths, nearly one-third in New York City, which has become the worldwide epicenter of the virus. Nearly 2,000 US fatalities were reported on Wednesday.