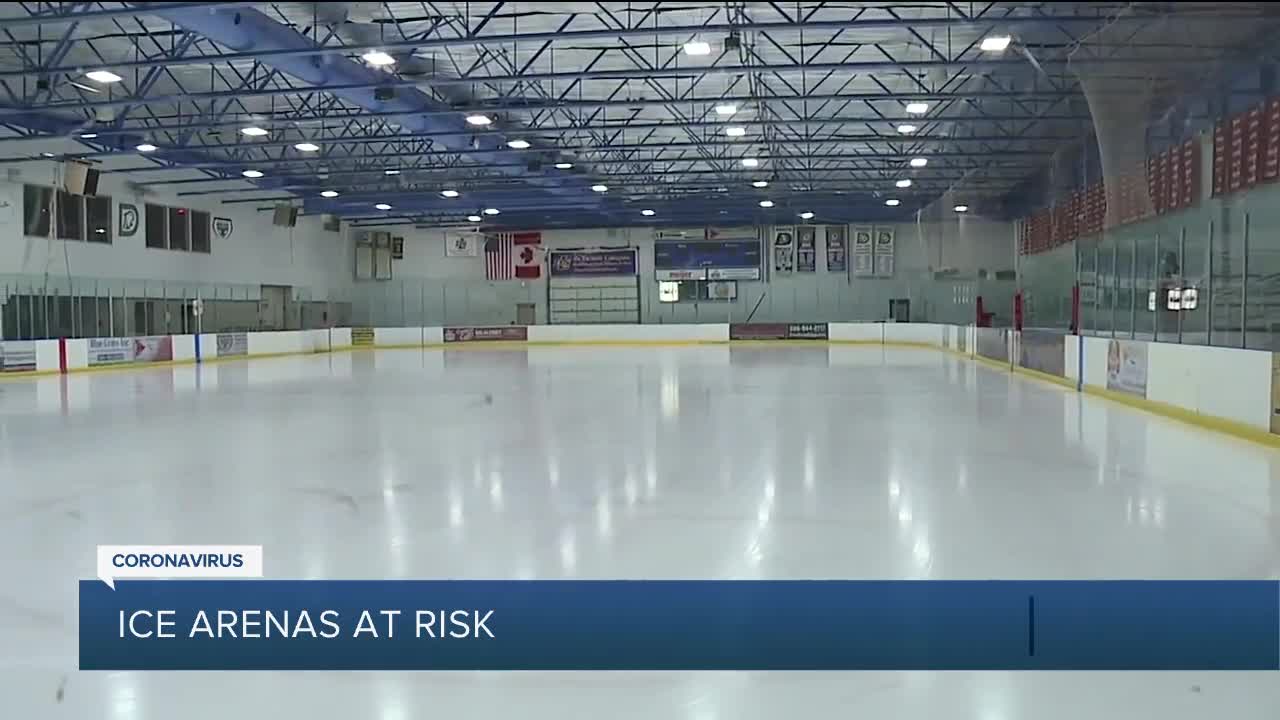 Metro Detroit ice arenas say they are at risk of closure if they are not allowed to open during the COVID-19 pandemic. 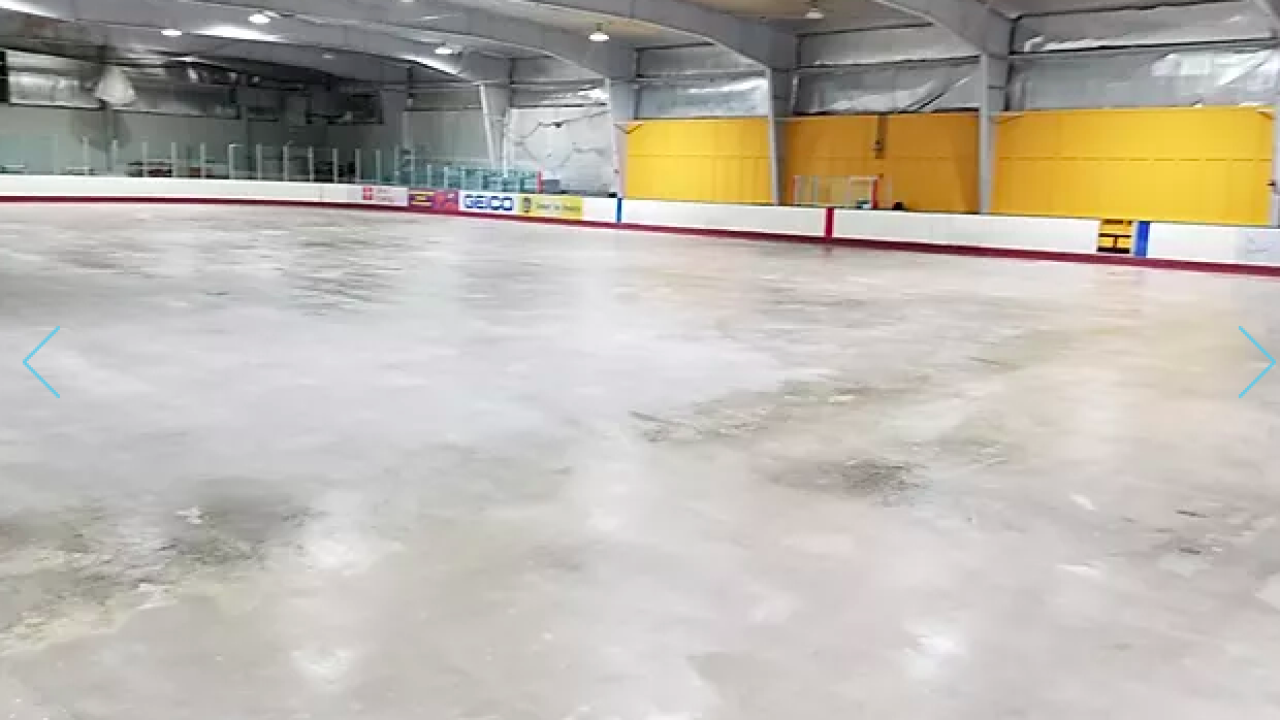 MOUNT CLEMENS, Mich. (WXYZ) — The ice hockey and ice rink industry is on the brink of failure. That’s what ice arena owners are telling 7 Action News, members of the state legislature, and anyone else who will listen.

Several rink owners believe ice arenas will begin closing by September 1st, those that don’t close will be seriously considering whether they can afford to continue.

Michigan is in the top 5 states in the nation for ice skating sports. It’s an integral part of Michigan’s cultural fabric and for kids like Tessa Kelly, it’s more than just a sport.

“I feel that sense of freedom, I feel like I’m not judged on the ice, I feel like my teammates are my closest family when I’m on the ice,” says Tessa explaining that she has Autism and making friends at school has been hard.

“From the very first hockey game, having a meltdown … excuse me sorry,” says Brandon Kelly, getting emotional, “and having to carry her off the ice to becoming a goalie and taking her team to a district championship,. It’s just been absolutely awesome.”

But even in the Great Lakes State ice doesn’t come cheap.

Their rinks like others in SE Michigan have been closed since March. Now 4 months into the pandemic, frustration has turned to fear.

She says her ice arena is much safer than a casino, if casinos can be open, ice arenas should be too.

They would only have 20 people on the ice at a time at max.

“Hockey you are covered in head to toe in gear, there’s no skin exposure and they already wear plexiglass shields,” says Priskey.

Figure skaters practice in smaller groups and would be required to wear masks as they skate. Skaters would arrive already dressed, no locker rooms would be used. Every person who enters would have their temperature checked and do a health screening. They would follow specific signs on designated paths to get to their arena and exit through a designated door.

It’s part of a Return to the Ice plan being used nationwide.

“45 states are open to ice rinks and they’re using it and running healthily and safely,” says Priskey.

Ice rink owners say they are just asking for 10 percent occupancy as soon as possible to give ice arenas in SE Michigan a shot at surviving. Currently, coaches say their teams are driving back and forth to Ohio to skate.