Indoor gyms to reopen in Michigan under order from federal judge 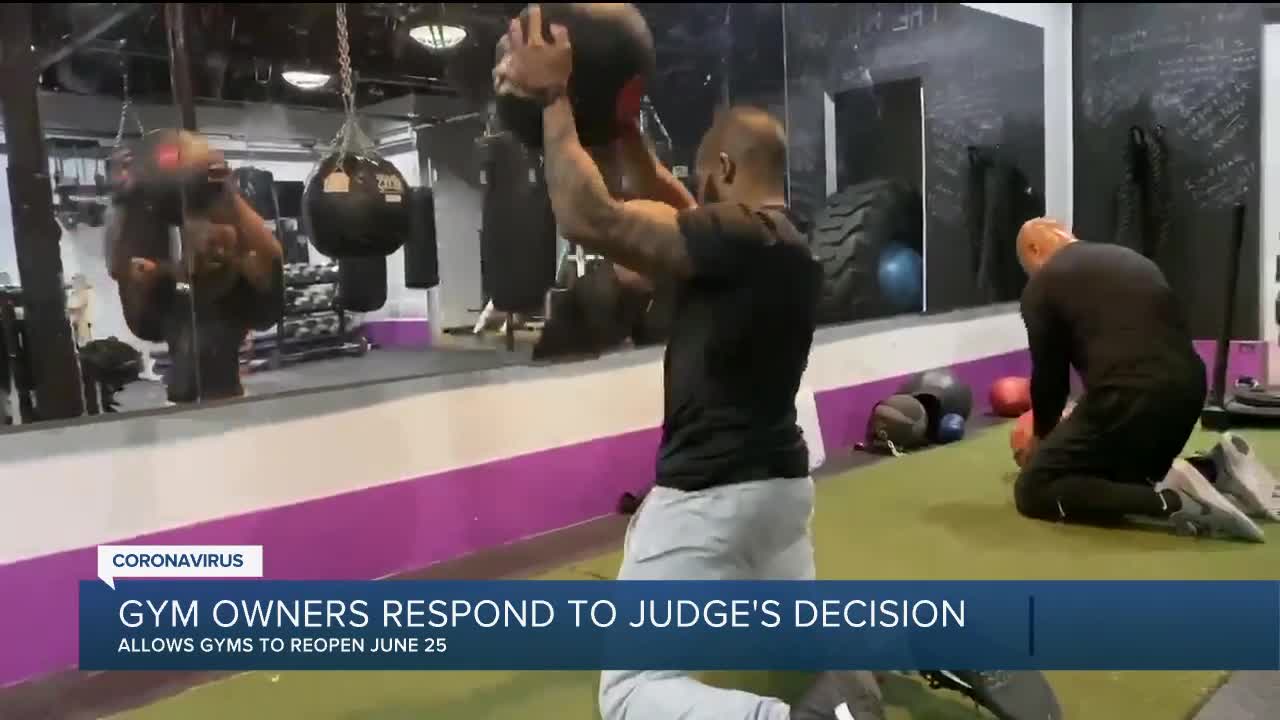 Indoor gyms in Michigan will be allowed to reopen, after a federal judge granted a preliminary injunction against part of Gov. Gretchen Whitmer's executive order. 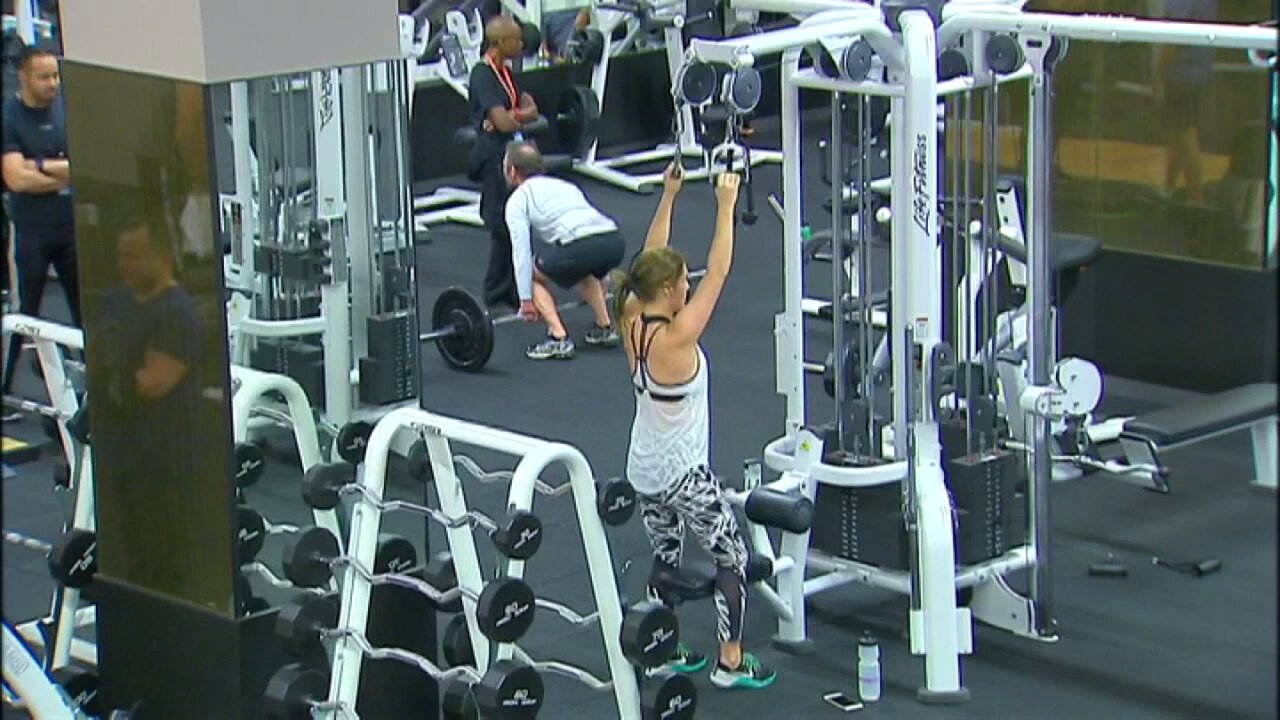 Indoor gyms in Michigan will be allowed to reopen, after a federal judge granted a preliminary injunction against part of Gov. Gretchen Whitmer's executive order.

In an opinion published Friday, U.S. District Court Judge Paul Maloney says the state presented a "blanket 'trust us' statement that is insufficient to uphold a no-longer-blanket rule."

All gyms with indoor facilities in the state will be allowed to open on Thursday, June 25 at 12:01 a.m.

“Governor Whitmer respectfully, but strongly, disagrees with this decision, and will be seeking immediate relief from the Sixth Circuit." A statement from the governor's office said. “With this ruling, the court is playing a dangerous role it should not play: second-guessing and upending the data-informed decisions that have saved thousands of lives in Michigan. The idea that gyms – with their high levels of heavy respiratory activity, shared indoor spaces, and shared surfaces – might be one of the later businesses to come back online in the midst of this global pandemic is hardly surprising and highly sensible.”

The lawsuit by the League of Independent Fitness Facilities and Trainers, Inc. continues to await a full hearing in the Western District Court in Grand Rapids.