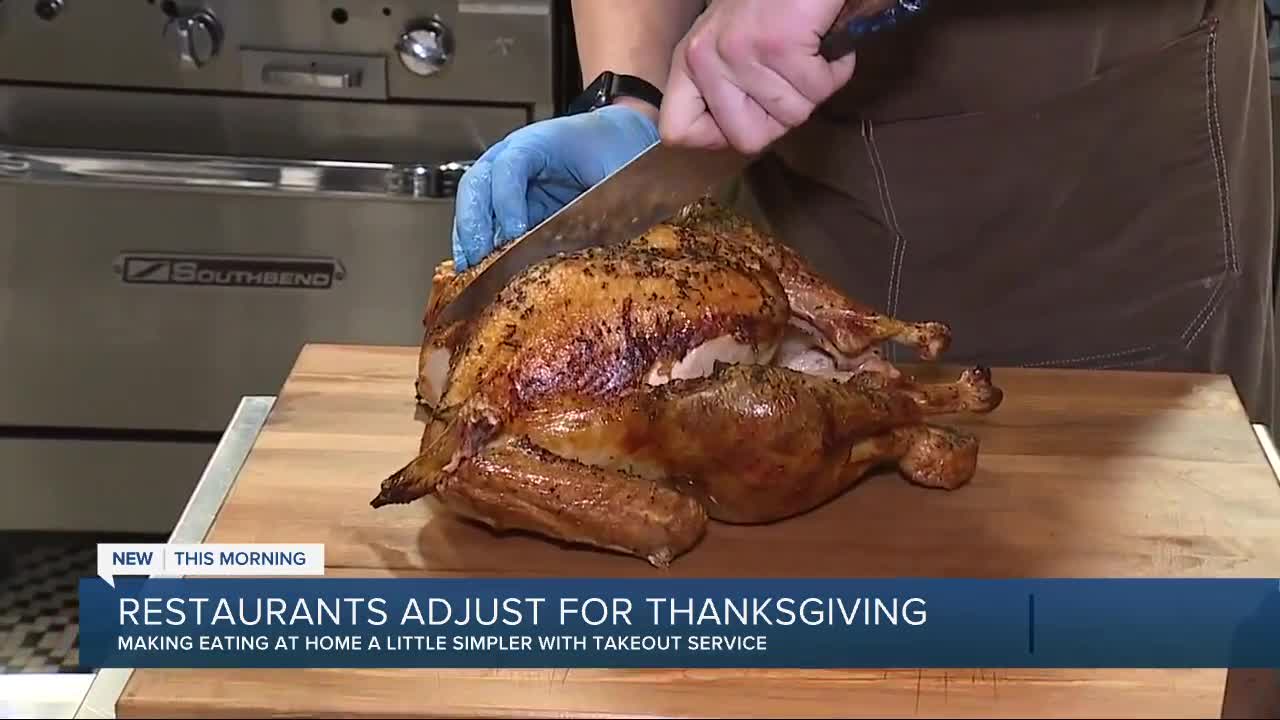 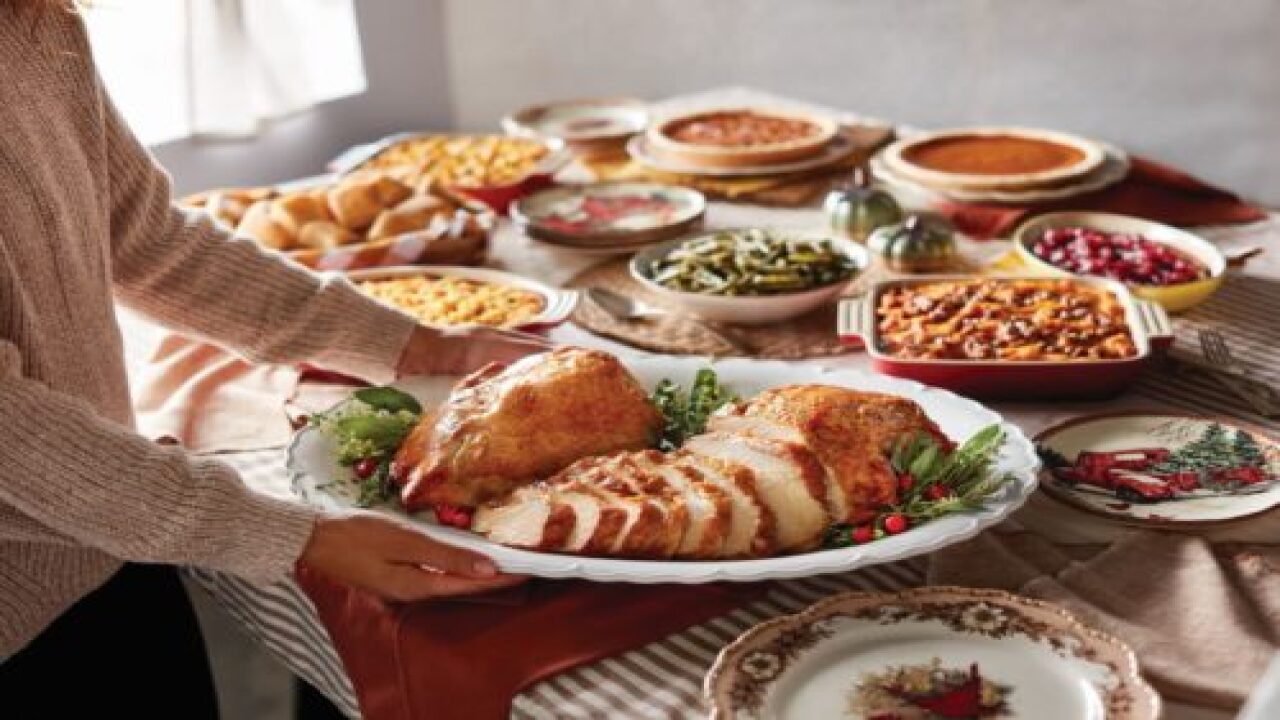 (WXYZ) — Down river native Holly McClain and her husband Shawn originally planned to open their upscale European-influenced restaurant Olin back in the spring, but had to put the grand opening on hold due to the first shutdown.

Finally on September 25, they opened their doors in the heart of downtown Detroit.

“I couldn’t pass it up. The proximity to Woodward, to the new Hudson site, to the Shinola Hotel. It’s a great area to put a restaurant," McClain told 7 Action News.

Olin is a family affair; Holly and Shawn's two school-aged daughters Cami and Kylie serve as both taste testers and pseudo-assistants to Twist; a small to-go window that operates out of Olin's side alley. Twist serves fresh baked in-house pretzels and now, also delicious to-go cocktails.

But just as Holly and Shawn were introducing customers to their uniquely styled dishes, already operating at just 50 percent capacity, they were dealt another difficult set back; the emergency health order through MDHHS, closing dine-in service for bars and restaurants through Dec. 8.

“We’ve only been open for 53 days and then we hit the pause button," McClain said.

Now, like many Michigan restaurants, she's hoping Olin's unique flavors translate right into people's homes. They're offering Thanksgiving to-go meals in an effort not only to support their customers during a far from normal holiday, but also make-up for three weeks of lost revenue.

“It’s going to be served cold so it’ll be in a vessel you can re-heat at home with all the re-heat instructions on there. And we’re doing a bone-in roasted turkey breast, we’re doing a mushroom chestnut stuffing, a truffle gravy, some pureed potatoes, " McClain told Action News.

You can order Olin's Thanksgiving items a la carte, or a full family dinner for $195. They're taking orders online through Monday evening, to be picked up Wednesday just before the holiday.

You can pick up your orders at Olin, which is located at 25 East Grand River Avenue -- or, for those who live down river and don't want to make the drive, you can also pick-up your orders Wednesday from 4-6 p.m. at Promenade Artisan Foods in Trenton, located at 2627 West Jefferson Avenue.

In addition to Thanksgiving packages, Olin is also offering traditional carry out and also to-go cocktails.

Action News has been asking area restaurants to share their Thanksgiving options; and there's a lot to choose from if you're downsizing the celebration or just not in the mood to cook this year.

For those who are opting to cook at home, demand for farm fresh turkeys is changing this year due to the pandemic.

“Last year I had a lot of big ones. They were from like 22 to 25 pounds. A lot of 27s, 28s," said Christine Roperti of Roperti's Turkey Farm in Livonia. They've been selling turkeys to metro Detroiters for Thanksgiving since 1948, but this year Christine said she's gotten a lot more requests for smaller birds, as people are preparing for smaller gatherings.

“We get them later in the year so they don’t have a whole lot of time to grow," she said.

Still, her smallest birds are around 17 or 18 lbs.

“So I tell them we will cut it in half. So you can have half for Christmas and half for Thanksgiving."