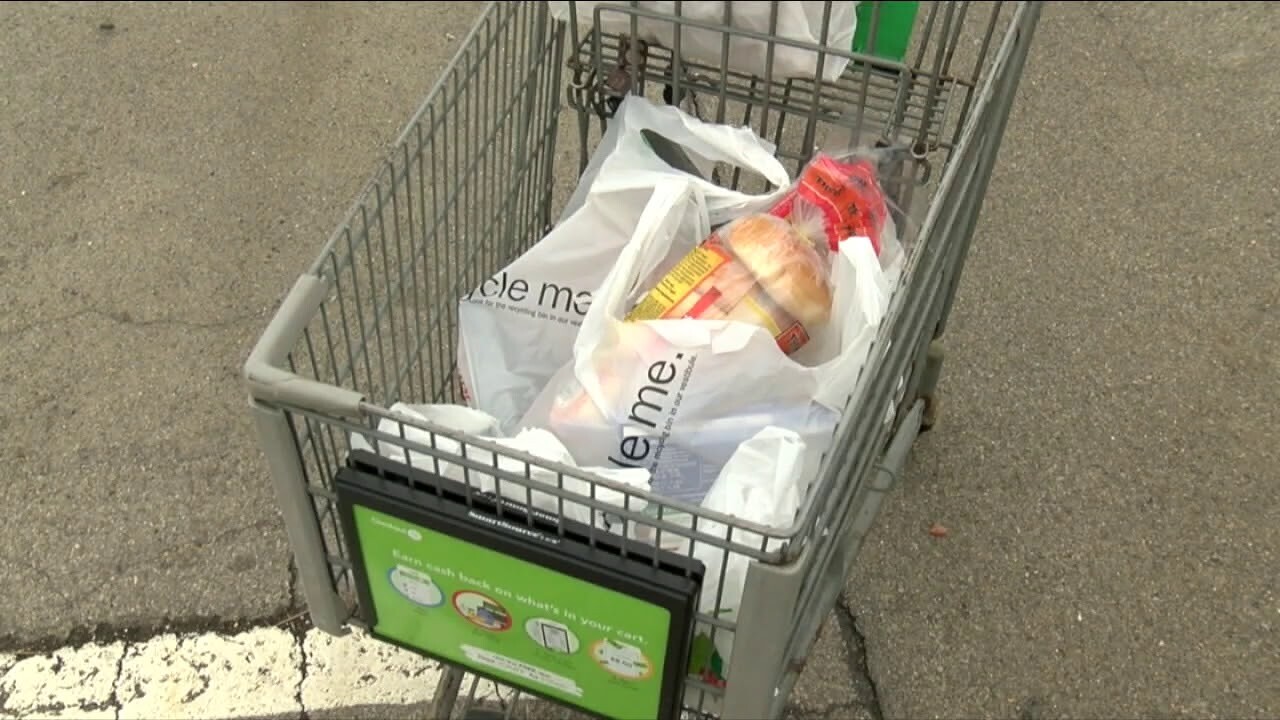 FLINT, Mich. (WXYZ) — Genesee County prosecutors have charged a Mt. Morris man with three felonies after he intentionally touched numerous shopping carts at a local grocery store while claiming to be infected with COVID-19.

Jonathan David-Asher Miracle, 26, was charged with:

On Friday, March 27, at 10:50 a.m., Genesee Township Police responded to the Kroger store on N. Saginaw St. to reports of a disorderly person.

A store employee called 911 saying a man was walking around inside the store with his hands down his pants and touching and pushing around shopping carts while stating that he was infected with COVID-19.

Prosecutors say he was also verbally aggressive toward store employees and was also grabbing shopping carts from customers in the store parking lot after they were done using them.

When police arrived on the scene, they witnessed a man matching the description of the suspect in the parking lot.

After a brief discussion with the man, an officer arrested him and took him to the county jail where he remains lodged.

While Miracle was being taken to jail, he kissed the window of the police vehicle leaving clearly visible residue in an apparent attempt to spread the virus to police and others, according to prosecutors.

“This was a very disturbing incident that has placed many people in fear for their health and safety and has disrupted an already stressed situation as residents attempt to carry on with essential everyday routines,” said Prosecutor David Leyton.

“Our number one priority is the safety of our community and we are doing everything we can to hold accountable people who would do harm to others in any fashion,” he said.

Miracle will be arraigned on the charges in 67th District Court.