Supt. Vitti talks about decision to move all DPSCD students to virtual learning 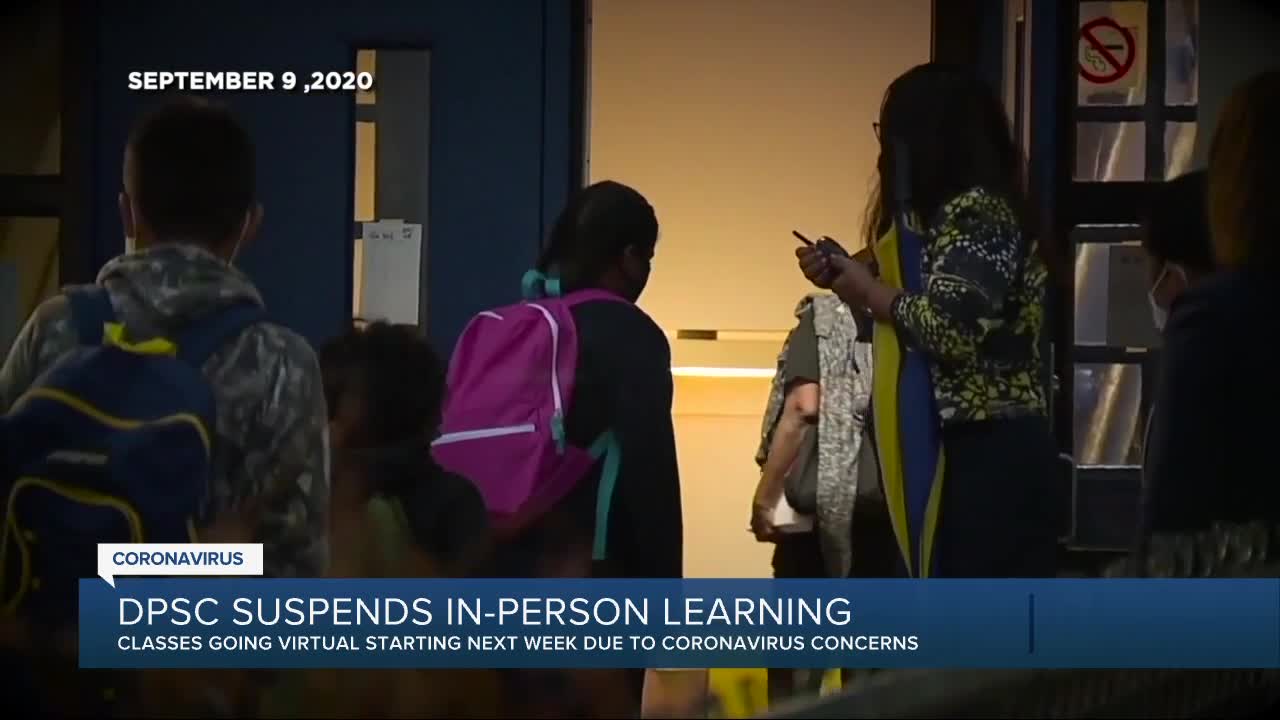 The Detroit Public Schools Community District responded to skyrocketing COVID-19 rates by announcing it will stop offering face to face instruction. Starting Monday, Nov. 16, all classes will be held online. 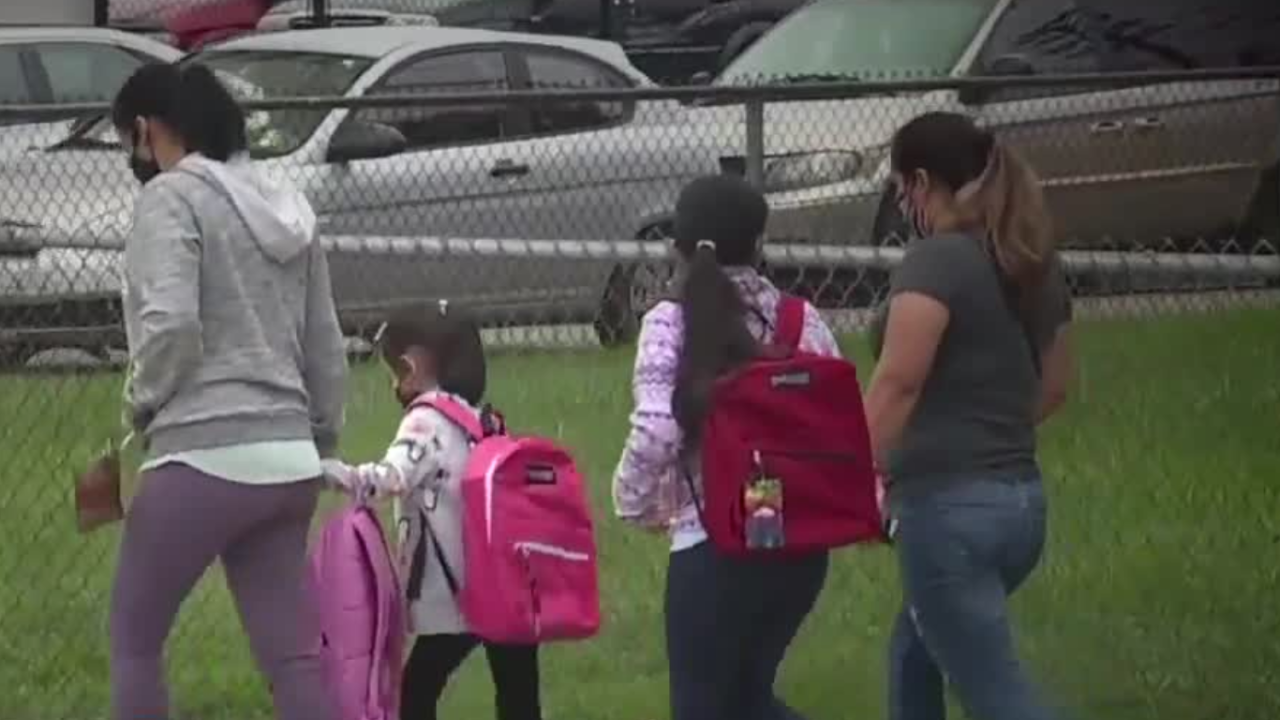 DPSC Supt. Dr. Nikolai Vitti has been one of the biggest advocates for schools to be able to offer in-person learning, because he says he believes so many students and parents rely on it. He said the numbers connected to COVID-19 in the community right now simply cannot be ignored.

7 Action News asked about what led to his decision. Dr. Nikolai Vitti said when he decided to offer in person learning, that health experts said it could be done safely if infection positivity rates remained below 5%.

“Last week the city announced the infection rate was at 4.8%. And I have been watching it everyday since," said Dr. Vitti on Thursday. "If you use a rolling seven-day average, we are at about 6% right now and tomorrow I think we are going to be at 6% or higher."

“I would say over the last two weeks we have seen an increase in positive cases without a doubt within the school district, but we have not seen a dramatic increase in outbreaks,” Dr. Vitti said.

The superintendent added that the risk of outbreaks increases as positive cases increase.

“They made the right decision because we don’t want the cases to go up higher,” said December Taylor, a freshman at Henry Ford High School.

Taylor chose to go to school face to face this fall, and is disappointed but understands.

However, one dad whose son with autism is already learning virtually is concerned that it will take longer to get technical support.

“It is not fair to these children. If we as adults don’t understand it, how do we expect the children to understand it and get the grades they need to move on,” said Joseph Motyka, a parent struggling with virtual learning.

Dr. Vitti says the district will keep buildings open so if needed, families can get in-person technical support. He says he is trying to be proactive, instead of reactive.

“I am hopeful we don’t go into another shut down, but if these numbers continue to increase at this rate I don’t see how we don’t,” Dr. Vitti said.

Right now the district is telling families to expect only virtual learning through Jan. 11. But ultimately, it will all come down to COVID-19 rates in the community.