Residents have a week to vote 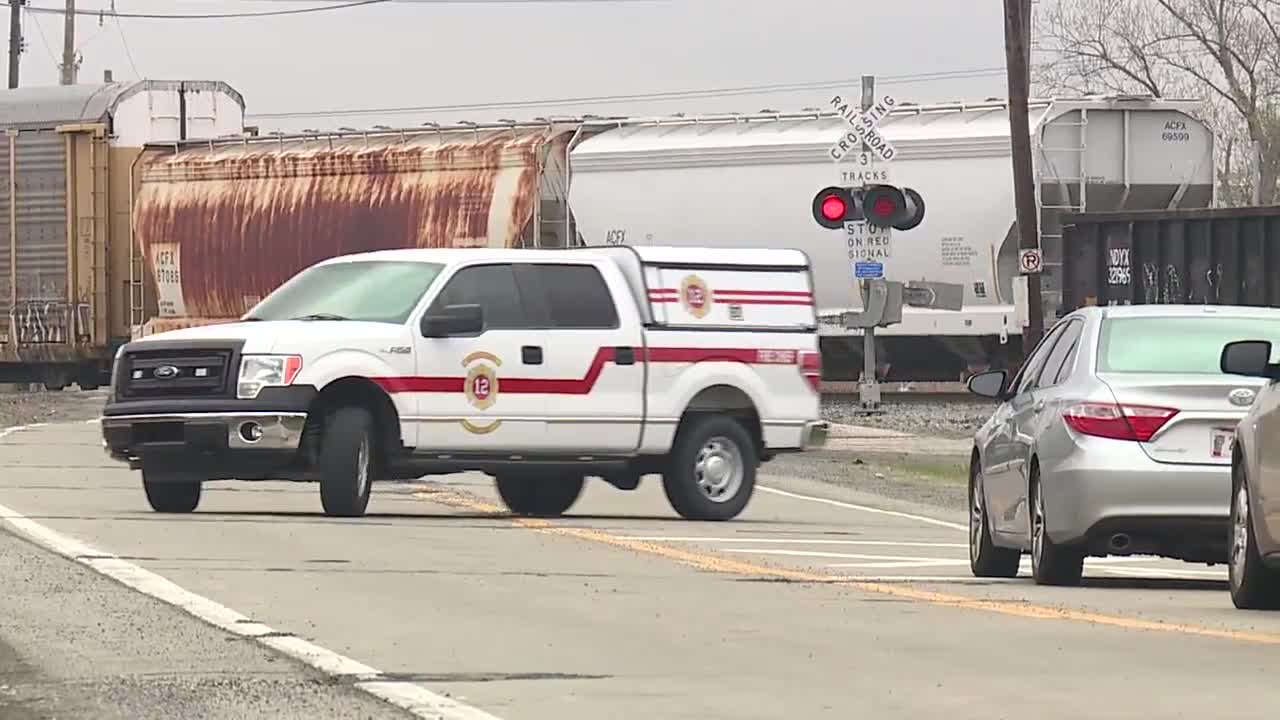 It's a pain that has made people late for work, late for meetings - and sometimes, hours behind schedule. Now, there's a solution, but the clock is ticking for the Woodhaven train. 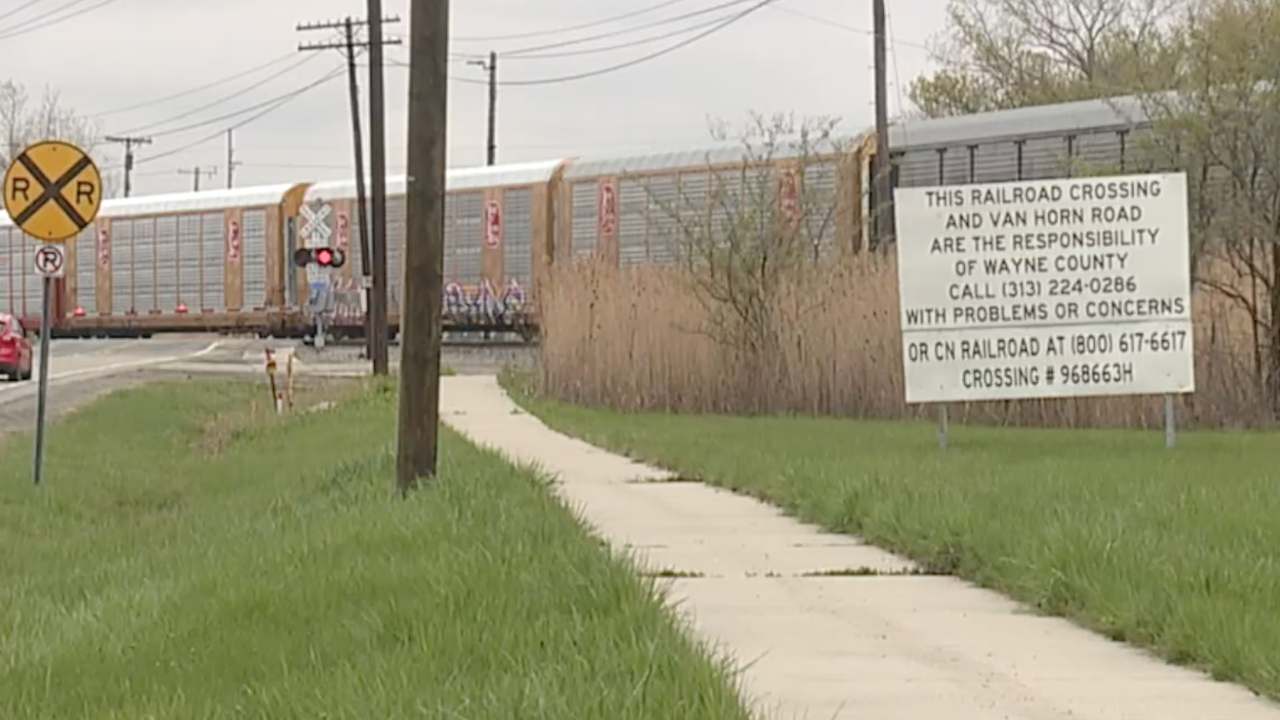 WOODHAVEN, Mich. (WXYZ) — It's a pain that has made people late for work, late for meetings - and sometimes, hours behind schedule. Now, there's a solution, but the clock is ticking for Woodhaven residents to make a decision on the train stoppage problems.

7 Action News Reporter Matthew Smith says Woodhaven residents vote next Tuesday to decide whether they'll foot the bill for drivers throughout the area. There's some money set aside to build a bridge over the tracks, but the money expires soon. If they don't vote to fix it, there's no guarantee that it ever gets fixed.

Dennis Bain's frustration is normal for people who live in Woodhaven, and the sight of an ambulance turning around is too normal because of the train.

"There's no rhyme or reason - I mean, it seems like I come through in the morning. I get stopped. Afternoon? I get stopped. Midday? There may be some schedule, but I don't know and I can't figure it out," Bain said.

It's become so normal that Woodhaven Mayor Patricia Odette put up signs telling people to call the county who owns the road, but as she said, it shouldn't be normal.

Sue Bolda learned when she was a nurse that they'd re-rout patients because of long wait times.

"We would hear there's a code coming, a cardiac arrest. Then we'd hear, 'Oh sorry, it's being diverted, there's a train,'" she said.

The plan is to build a bridge over Van Horn Rd. as the train stops people with no warning. It's the cheapest option, and it will cost the average homeowner in Woodhaven between $120-$150 extra on their taxes for the next 25 years, a total of $12 million.

The mayor says it's not ideal, but after years trying to get help from Congress, from the county, the best bet may be doing it themselves.

"Sometimes, if you want to fix a problem, you have to fix it yourself, so it's up to the residents," Odette said.