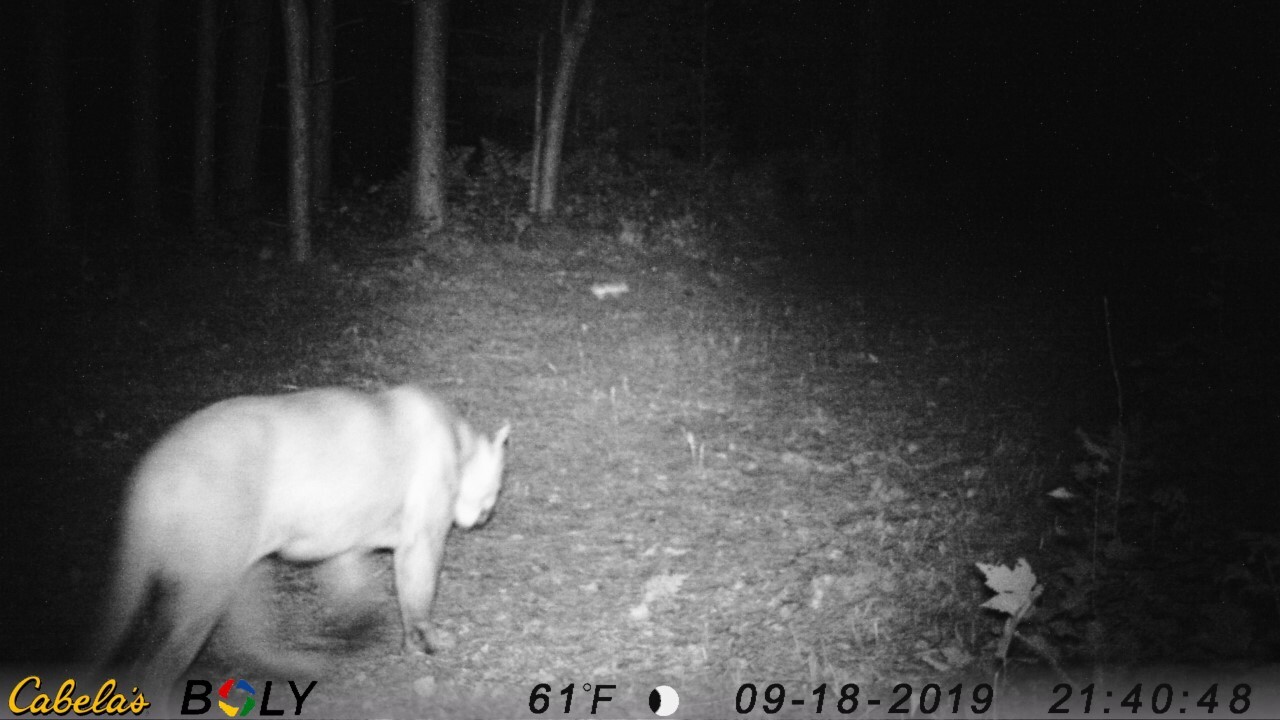 (WXYZ) — A cougar sighting in Michigan's Upper Peninsula was confirmed Monday, according to the Michigan Department of Natural Resources.

Two trail cameras caught the animal. The trail cameras are located 14 miles apart, and one photo was taken on Sept. 18 in northern Delta County, while the other was captured Oct. 6 in southern Marquette County.