Couple accused of stealing from Kohl's, fighting police in Troy 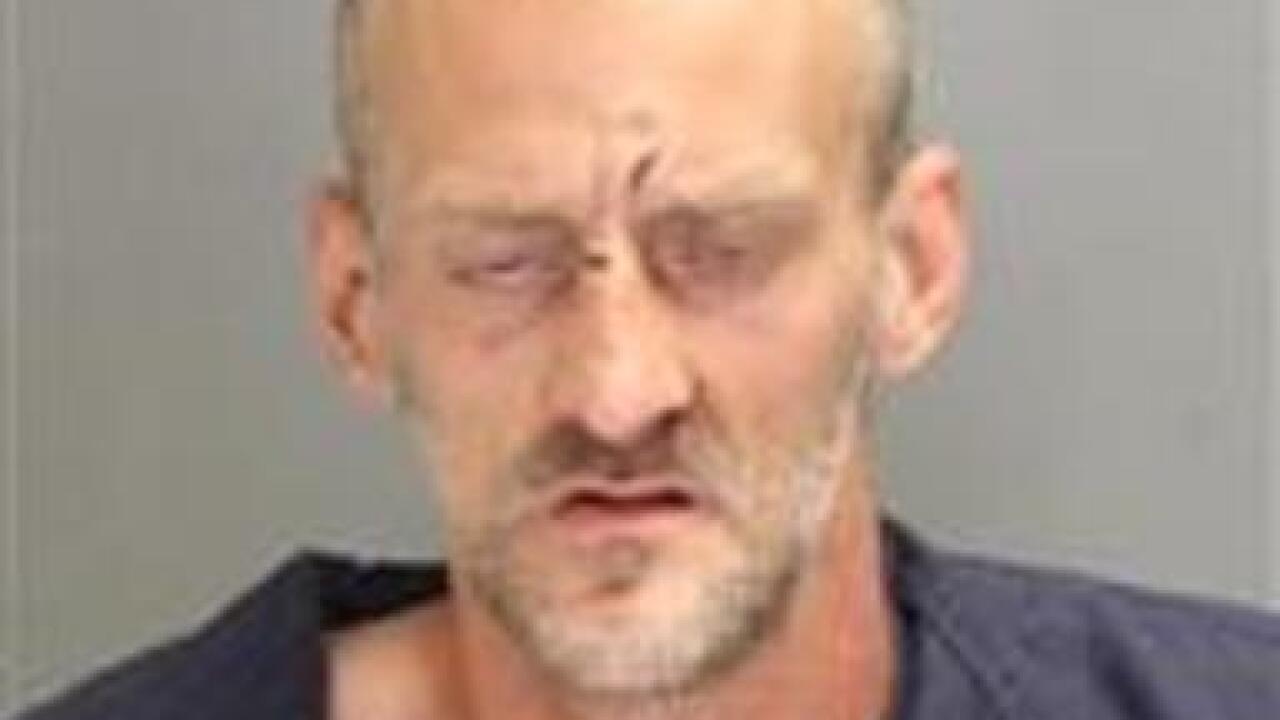 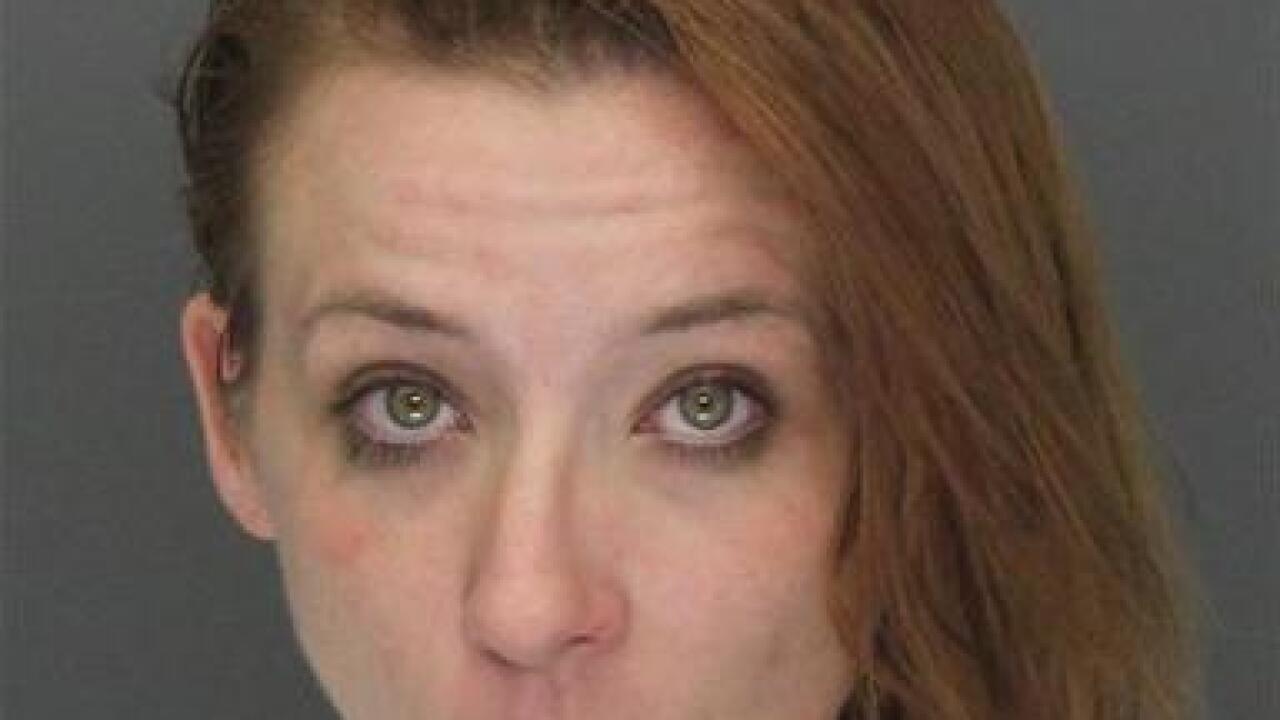 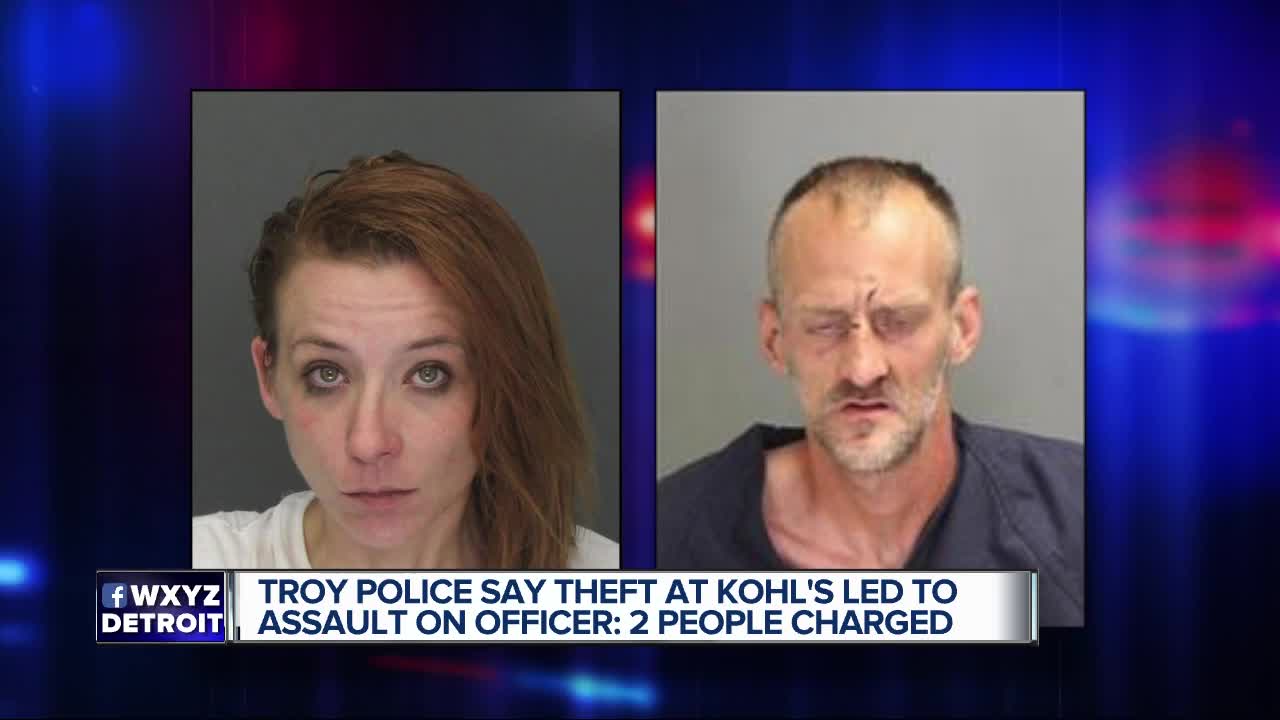 A couple is in police custody after allegedly stealing merchandise from a Kohl's in Troy.

On August 29, Troy Police responded to a call from a Loss Prevention officer of two suspects who came to the store and allegedly stole $60 worth of items.

When officers arrived to the scene, the suspects had entered a white Kia Optima and began driving northbound on John R Road.

Officers attempted to box the driver in with their squad cars, but the suspect accelerated, hitting police and speeding off.

The pursuit pursued into the City of Madison Heights on Concord and Whitcomb. The driver pulled into a parking lot, the two suspects jumped out of the vehicle and took off running.

The 30-year-old female suspect, Kristine Marchese, was arrested after found hiding behind a dumpster. Police found marijuana, two needles, a crack pipe and the stolen merchandise from Kohl's.

Marchese was charged with retail fraud and possession of marijuana, according to court officials.

The male suspect, 35-year-old Kyle Eberhart, was arrested after attempting to punch an officer while being handcuffed.

Police say the man was in possession of $229.99 worth of stolen property from the store.

He was charged with two counts of resisting arrest and one count of receiving and concealing a vehicle.