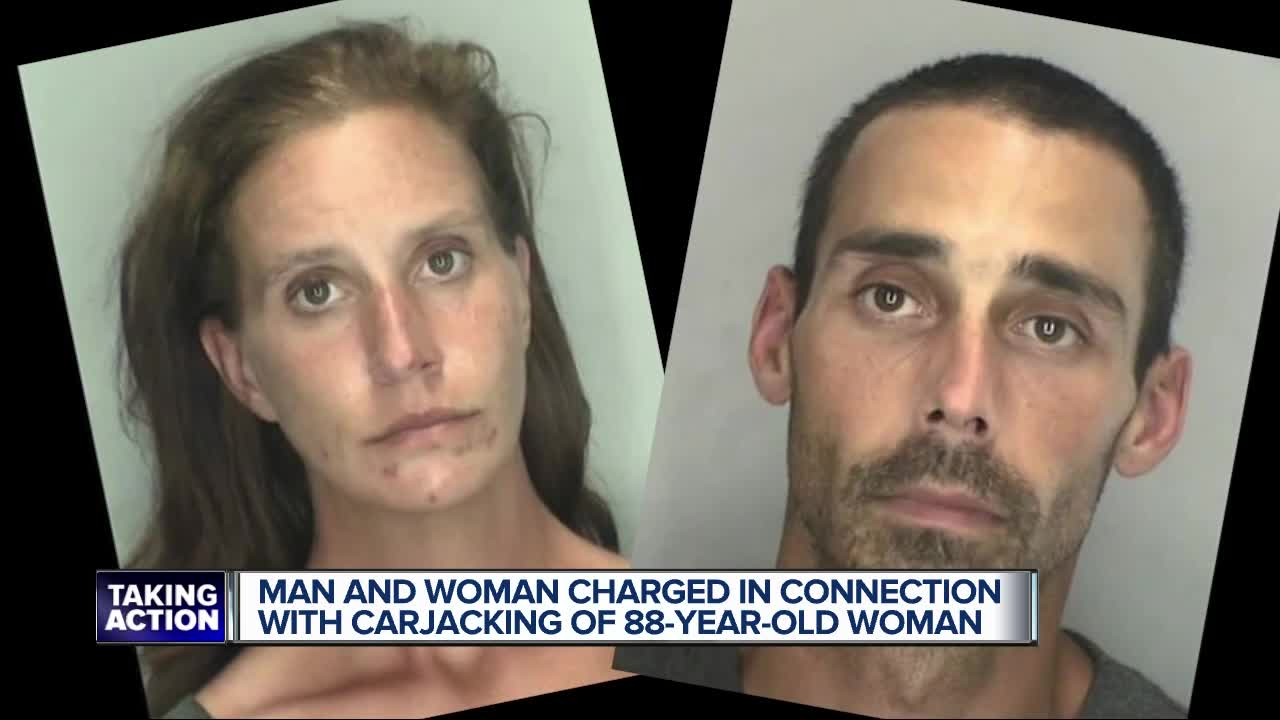 The Wayne County Prosecutor's Office has charged a couple in connection to the carjacking of an 88-year-old woman Tuesday at a Walmart parking lot. 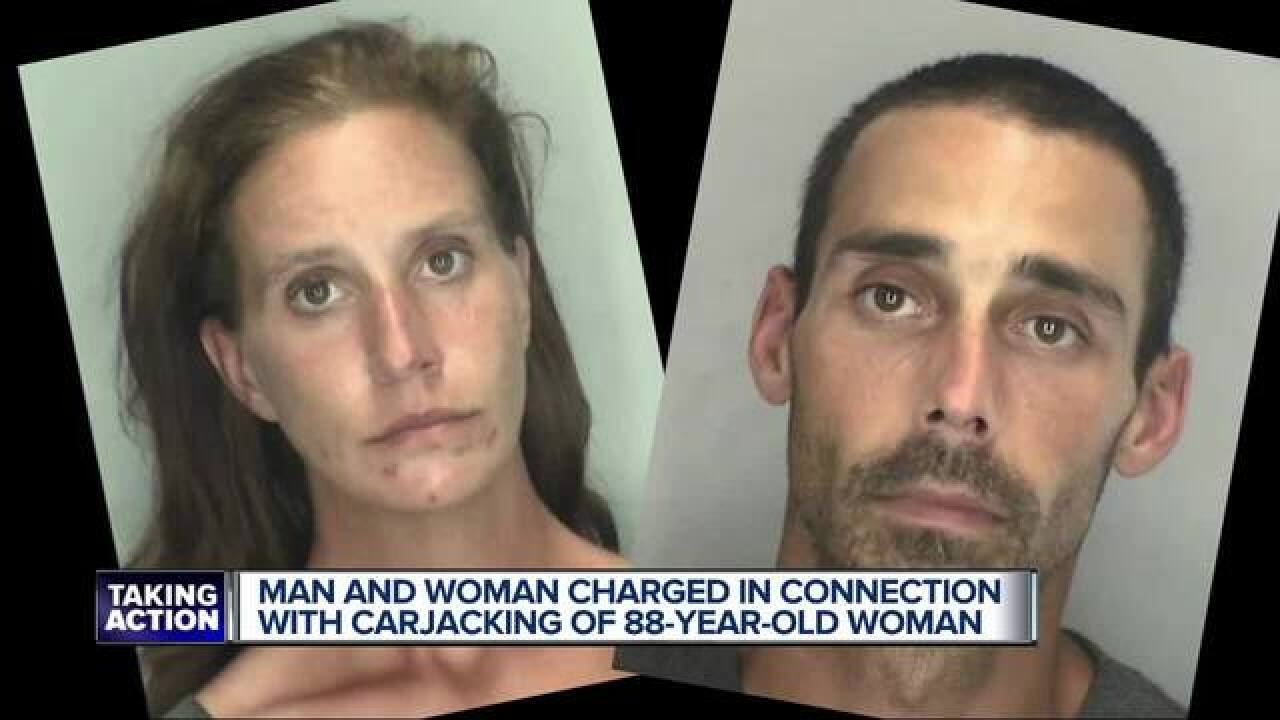 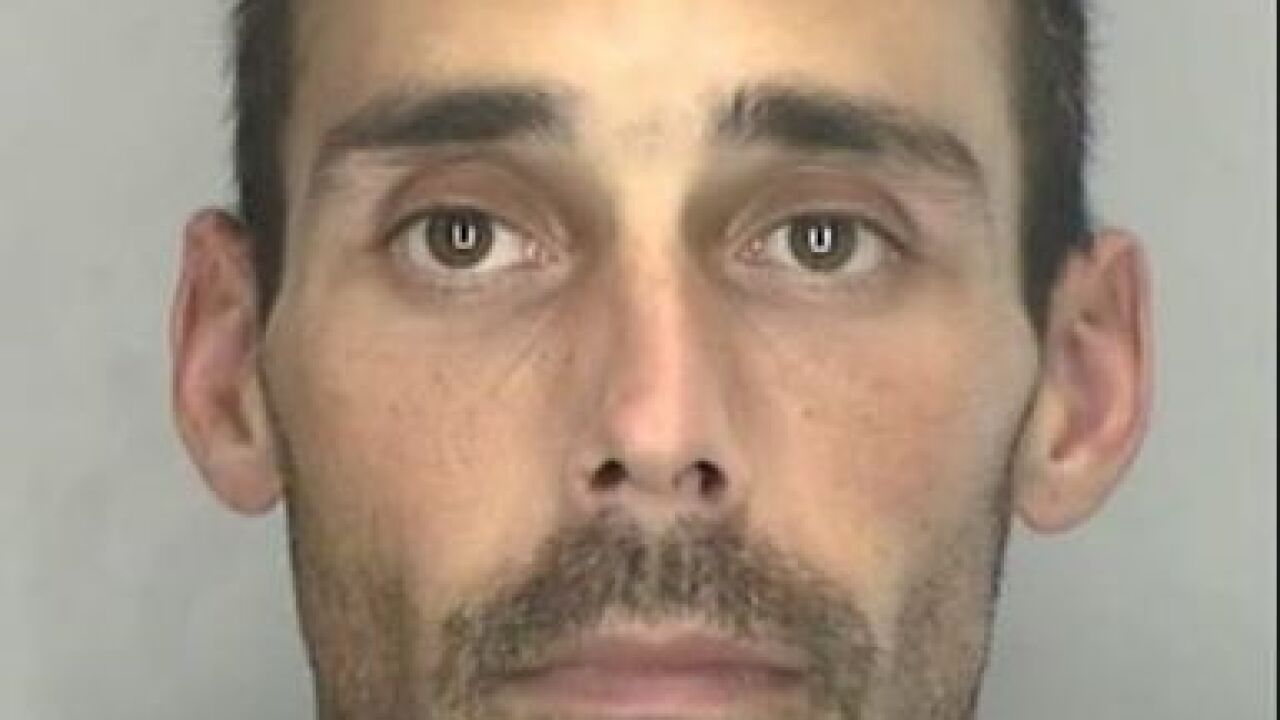 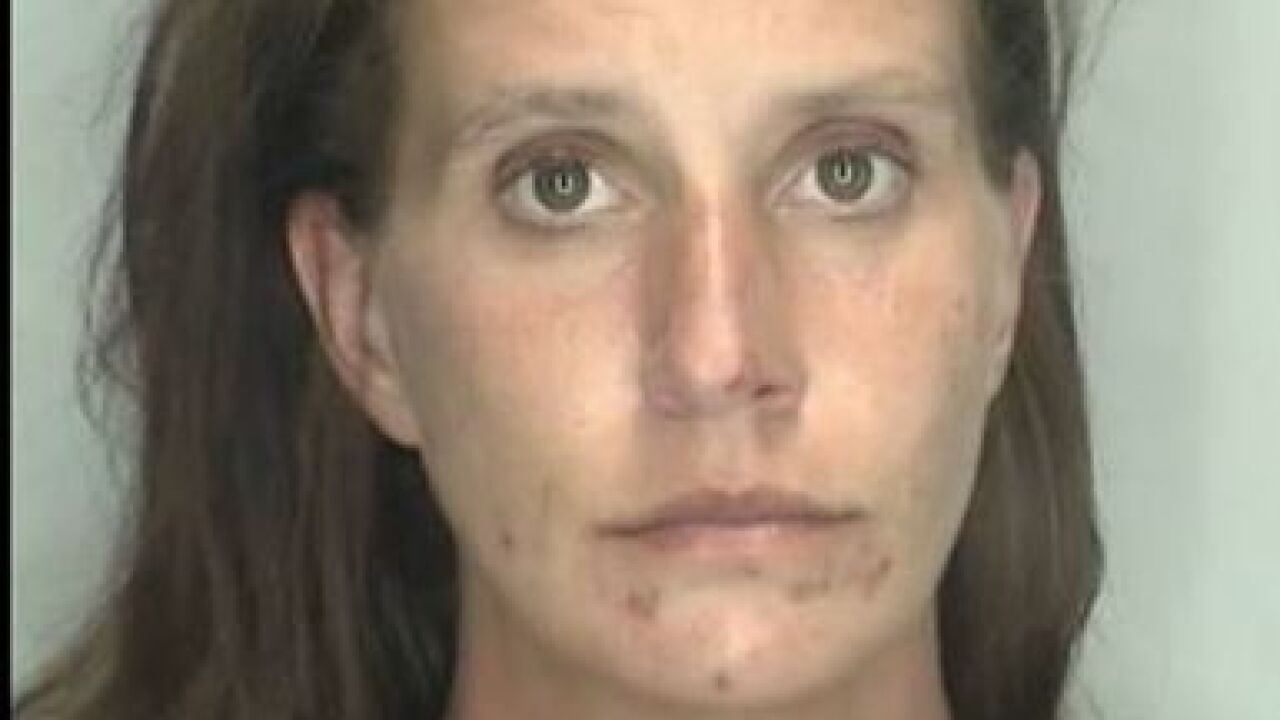 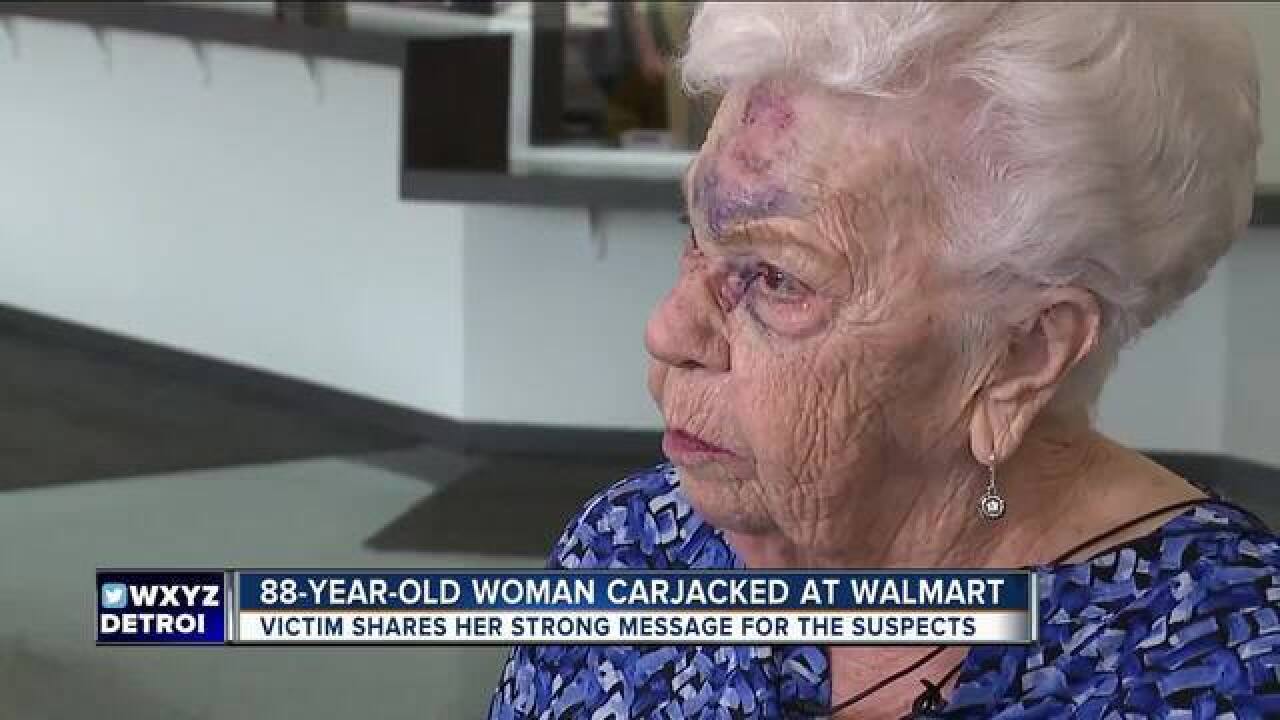 The Wayne County Prosecutor's Office has charged a couple in connection to the carjacking of an 88-year-old woman Tuesday at a Walmart parking lot.

Jason Malinas, 38 of Sterling Heights, and Jessica St. Clair, 41 of Wayne, have been charged with carjacking, unarmed robbery and five counts of stealing a financial transaction device.

On Sept. 18 around 4 p.m., the victim was shopping at Walmart on Middlebelt and Plymouth, police say. Two suspects approached her while she was at her car.

Malinas walked up to the victim from behind and grabbed her purse. The 88-year-old woman struggled to keep her purse and tried to beat the man with her cane.

Police say Malinas punched the victim in the head, threw her to the ground and got into her vehicle. Jessica St. Clair then jumped into the passenger side and the pair sped off, nearly running over the victim who was still on the ground.

“Took off in my car just like that,” Gloria Kevelighan said. “I’d kill that son of a bitch. I know you can’t put that on there, I would. The way he pushed me and everything.”

The following day, Kevelighan said she was achy and sore from the encounter.

Her purse and car have since been recovered, according to Livonia officers.