Family says they see signs of life in Bobby 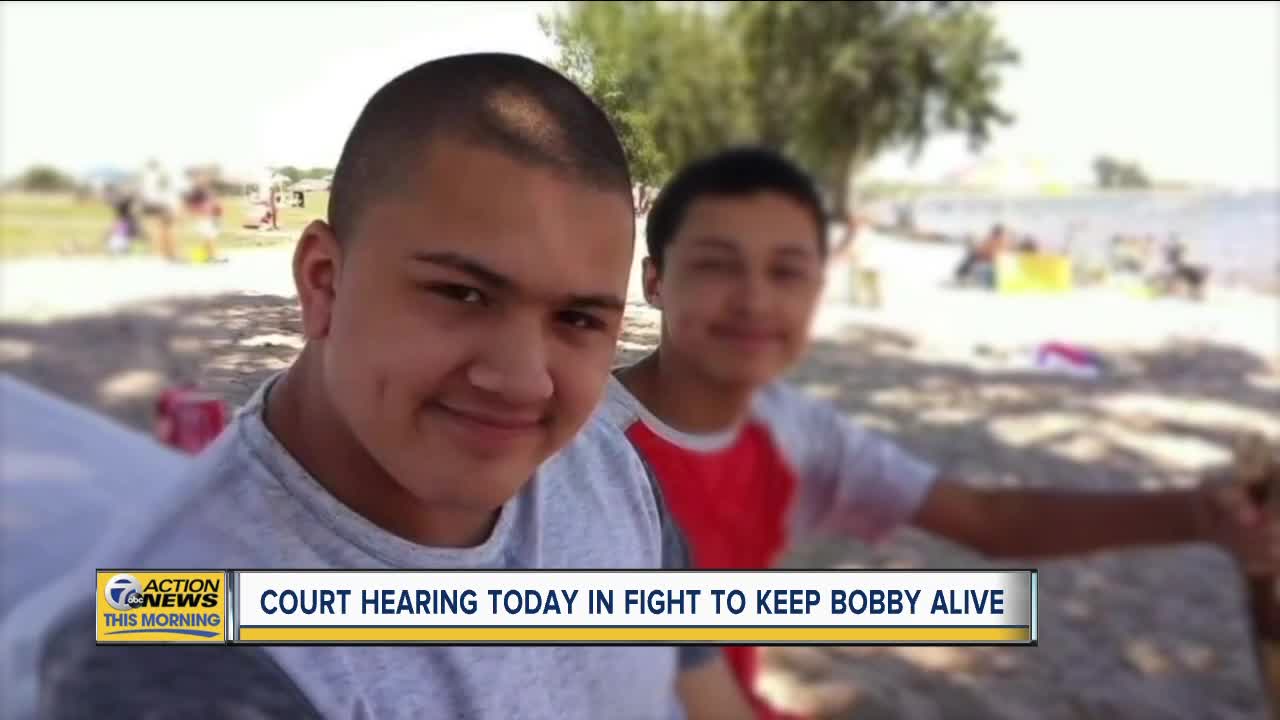 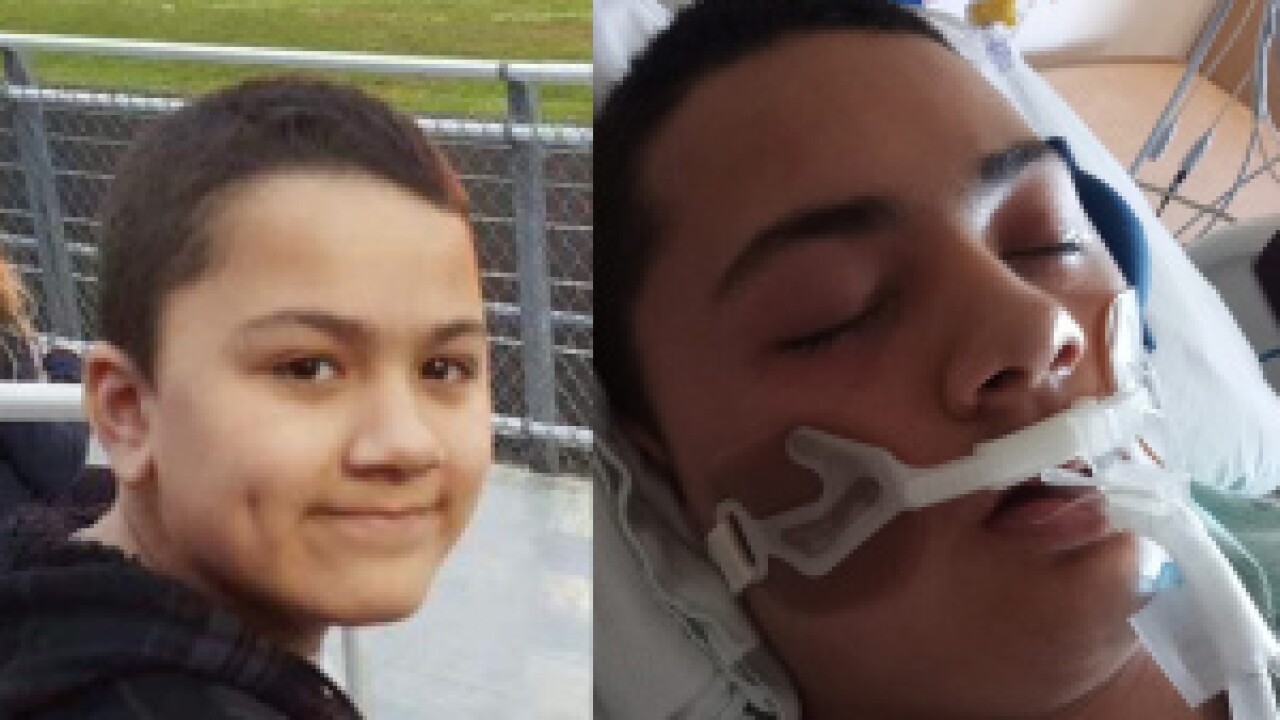 ANN ARBOR, Mich. (WXYZ) — A judge announced he has no jurisdiction in the fight to keep a teen from Monroe County on life support.

If a second test confirms brain death, he could be taken off life support.

His family is fighting to keep him on life support, despite the hospital saying it is inappropriate.

That being said, the family, as well as their attorney, believe they are seeing signs of life in Bobby.

A candlelight vigil was held for Bobby Reyes Monday night at Airport High School in Carleton, where he goes to school.

The family attorney tells 7 Action News Bobby’s organs are functioning, his blood pressure is fluctuating and that the teenager opened his eyes the other day.

Michigan law requires two tests to be done to prove the diagnosis.

Bobby’s family is trying to obtain a court order to delay the second test.

The family is also working to find a different hospital that will accept Bobby.

According to the family attorney, two hospitals are considering taking Bobby — but nothing is in writing yet.

Bobby would need to be able to use a breathing tube and a feeding tube in order to obtain the transfer.