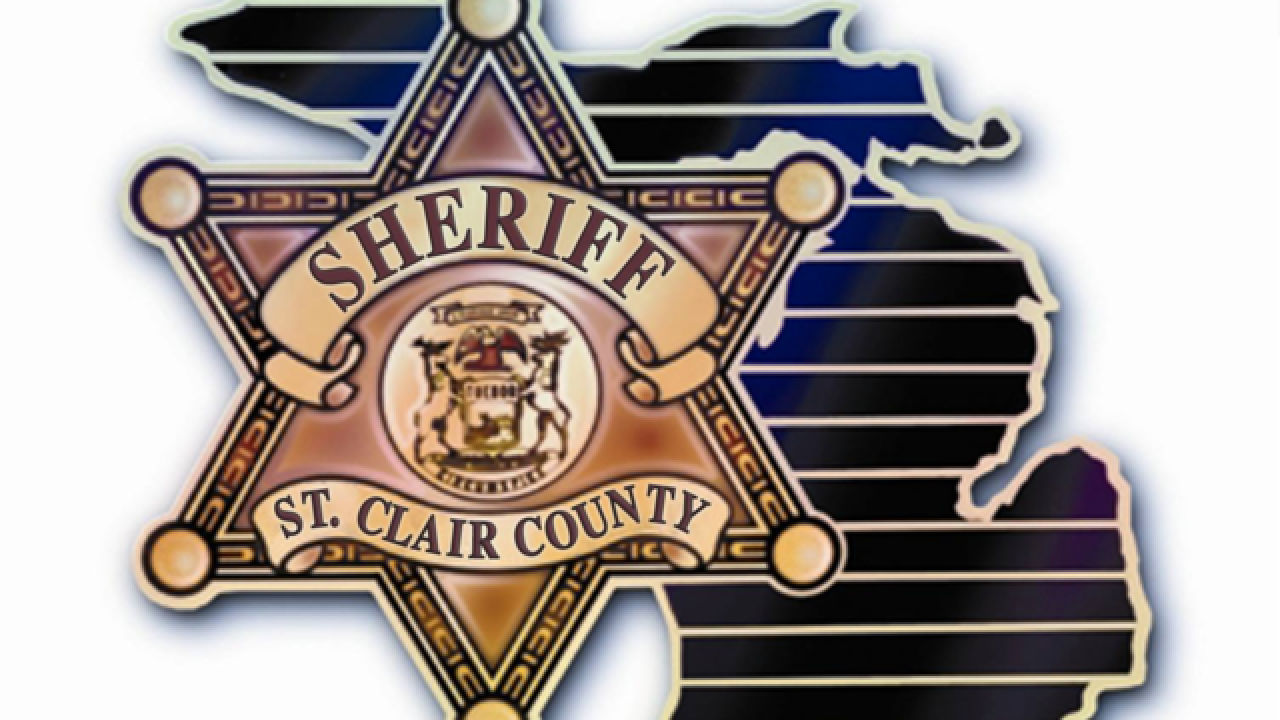 On Monday around 9 p.m., the Drug Task Force team executed the pair of search warrants in the 900 block of Griswold Street. During the search, nearly $550 worth of crack cocaine and analogue pills were seized, along with cash and drug paraphernalia, according to the St. Clair County Sheriff.

Deputies say Dave Turner, a 56-year-old Port Huron man, was arrested at the scene and placed at the St. Clair County Intervention and Detention Center. He was arraigned Wednesday in 72nd District Court and charged with two counts of controlled substance, second or subsequent offense, double penalty felony.