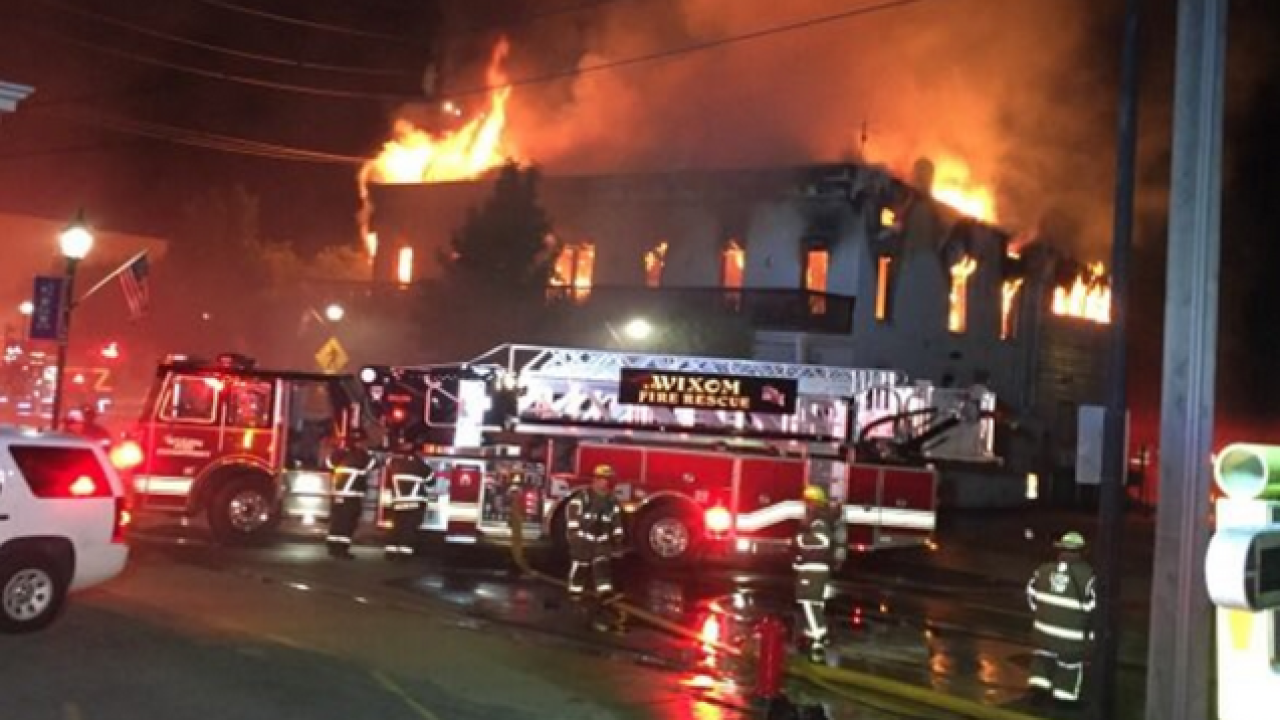 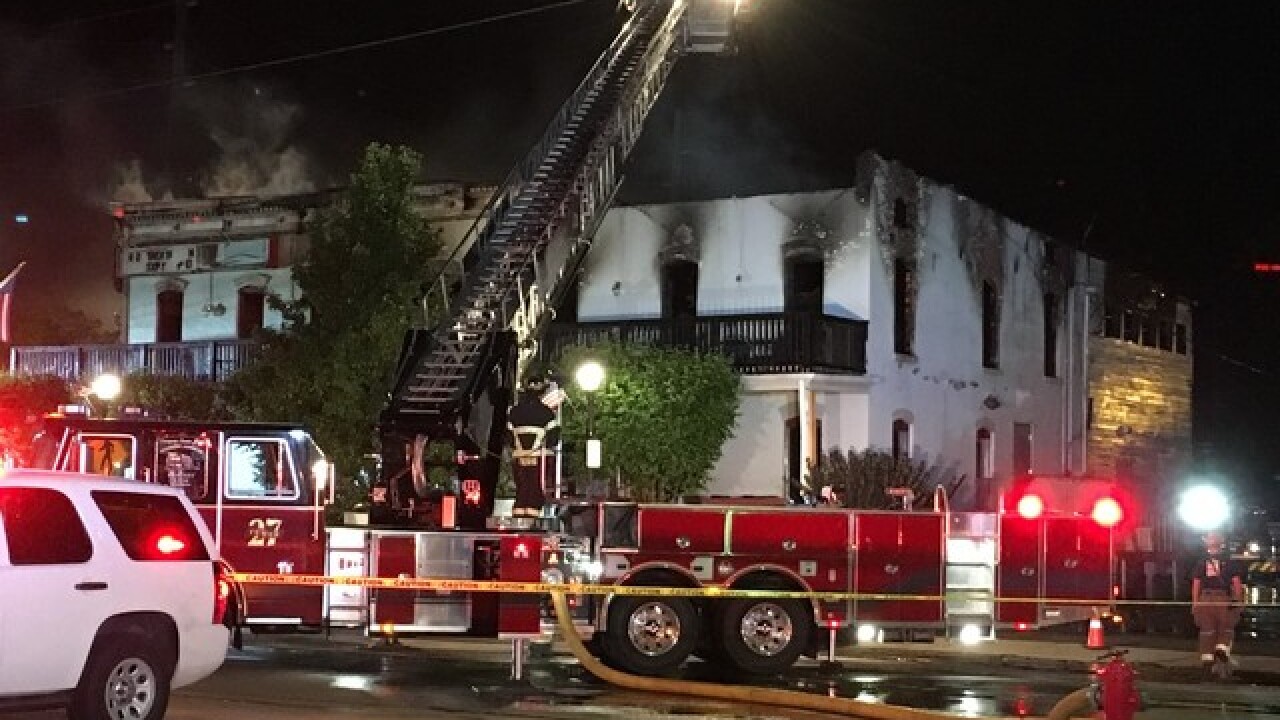 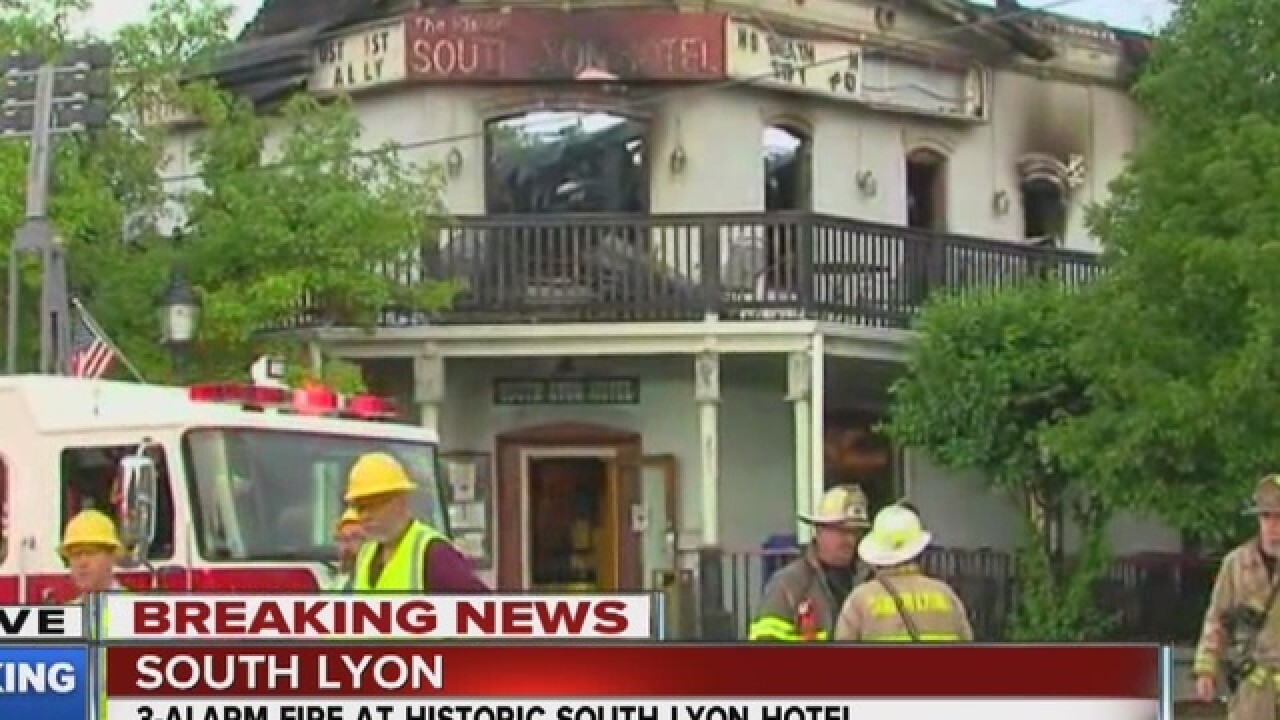 The building was formerly a historic hotel, which was built in 1867. The structure, we've learned, has suffered extensive damage.

Fire officials say no one was injured in the fire and that workers were closing up for the night when they noticed the flames. Crews believed the fire may have started in the kitchen.

The restaurant is located at 201 North Lafayette.