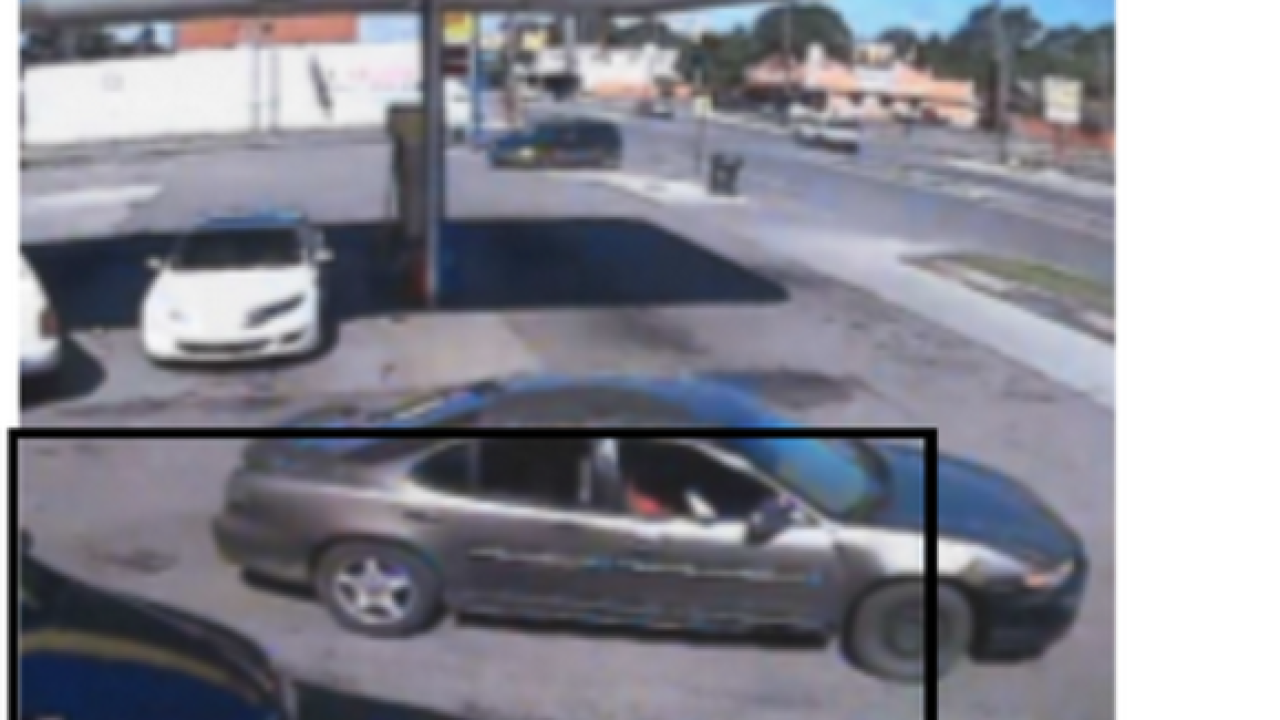 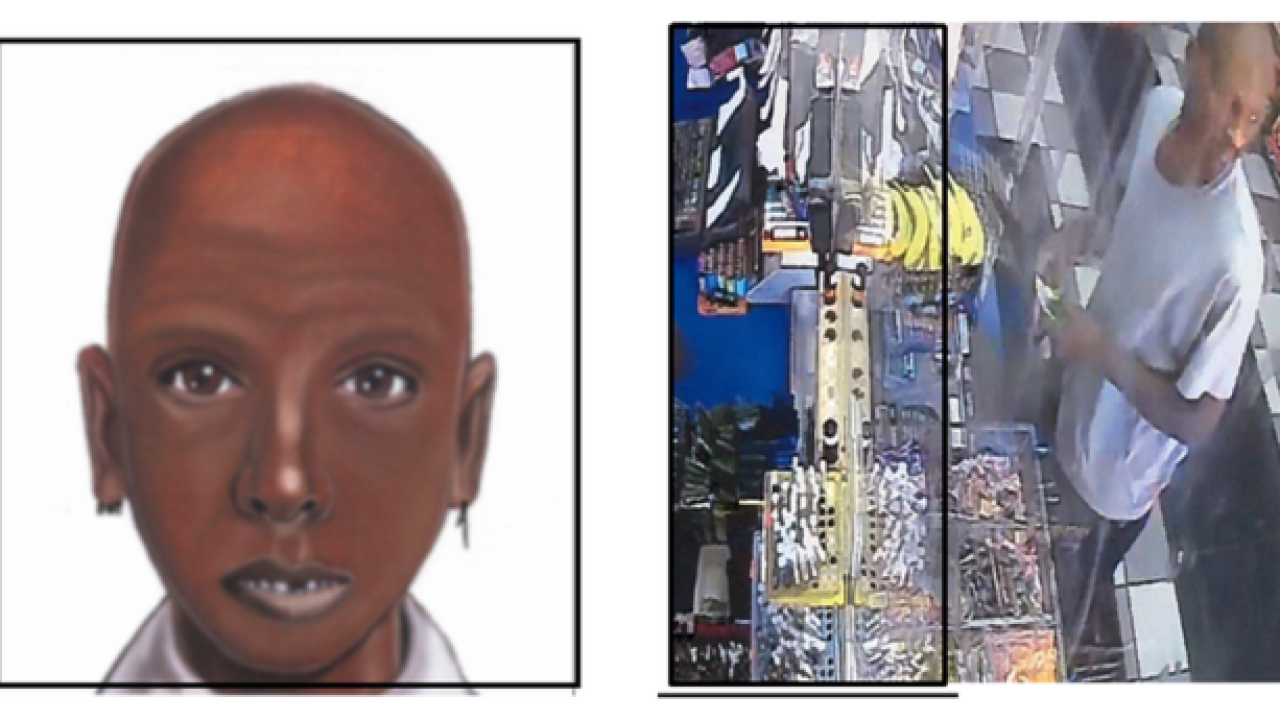 Crime Stoppers is offering a $1,000 reward to find the man accused of sexually assaulting an 18-year-old woman in Detroit on July 10.

According to a news release, the victim reportedly had a fight with her boyfriend at a gas station on Plymouth and Hubbell when a good Samaritan stepped in to break up the commotion. It was then that the suspect pulled up in his 2002 Pontiac Grand Prix and offered to give the victim a ride.

The good Samaritan reportedly told the woman to go with the man as she had recognized him from her church. The suspect is then accused of driving the woman to a vacant home where he allegedly sexually assaulted her.

The suspect is described as a black man in his late 30s or early 40s, about 6'0" tall and 180 pounds with a medium build. He has dark brown eyes, a bald head and a missing front tooth. He was seen wearing a light colored short sleeve shirt with a collar, blue jeans and tan and red gym shoes.