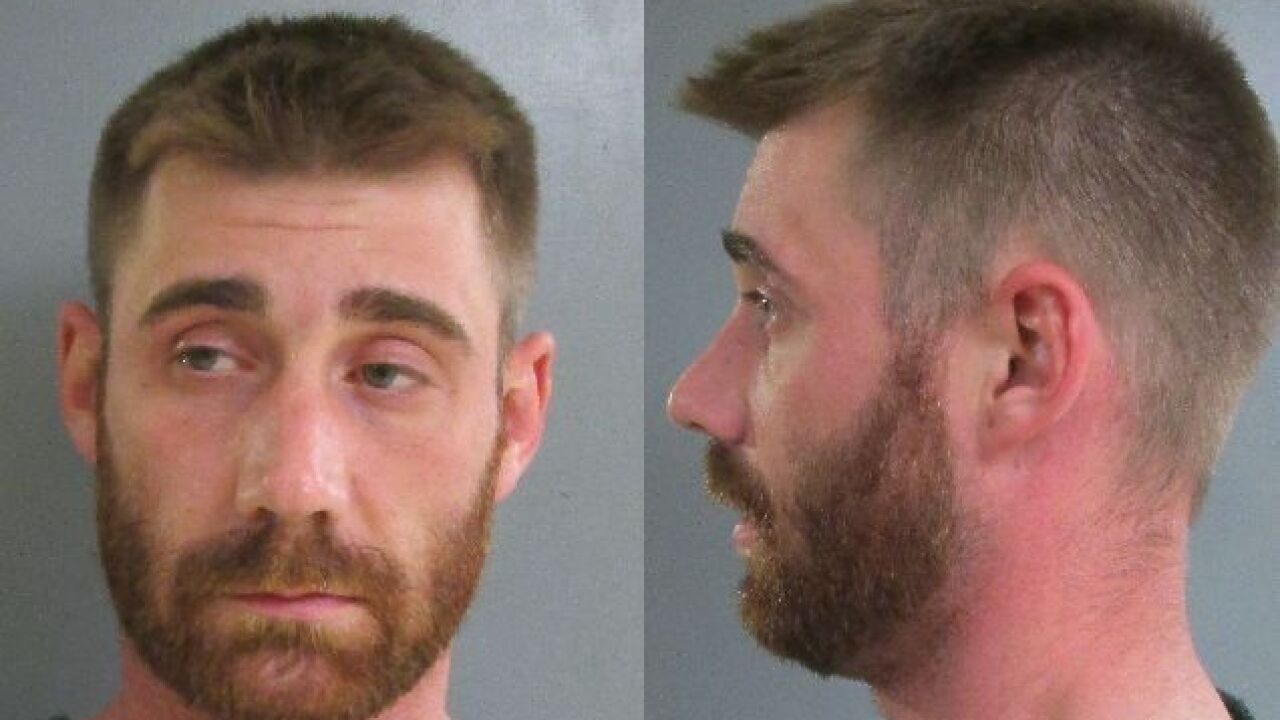 JACKSON, Mich. (AP) — Prosecutors say a man intentionally shot and wounded his 2-year-old son in the face during a fight with the boy's mother in southern Michigan.

The Jackson Citizen Patriot reports 32-year-old Michael Glance of Jackson County's Blackman Township was arraigned by video Thursday on charges including assault with intent to murder. He's being held on $10 million bond.

Jackson County prosecutors say Glance held a handgun to his son's head during Tuesday's argument and squeezed the trigger, but it didn't fire. Assistant prosecutor Kati Rezmierski says the boy's mother tried to flee with the child, but Glance followed them with a shotgun and "blew half of his face off" as the child sat in a car seat.

The boy was hospitalized in critical condition. A GoFundMe account has been set up to help him.