Dad charged after 2-year-old shoots, wounds self in Detroit 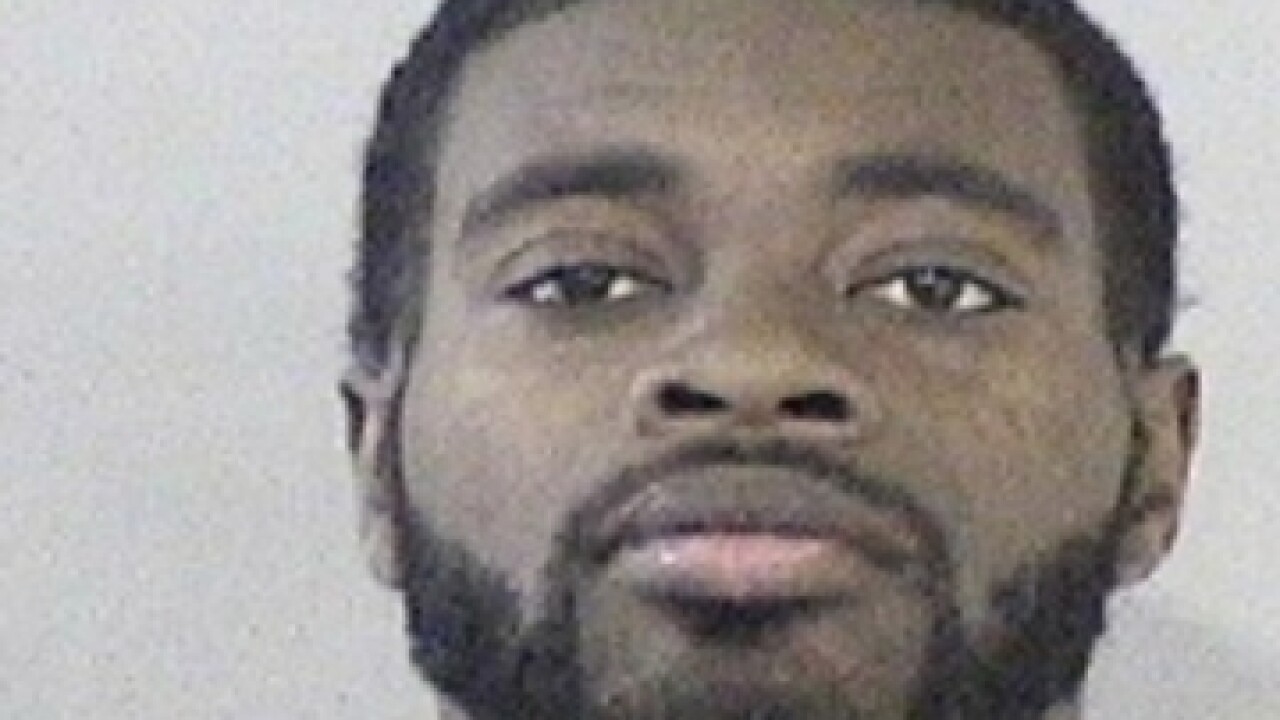 Authorities say a man has been charged after his 2-year-old son accidentally shot and wounded himself after finding a gun under a couch at their Detroit home.

The prosecutor's office says Barber, his wife and another man were in the house Monday evening on Detroit's east side when they heard a gunshot from the living room area and found the boy bleeding from the side of his body. The boy was taken to a hospital where he underwent surgery.

The prosecutor's office says Barber had earlier put the gun under the couch and didn't properly secure it.