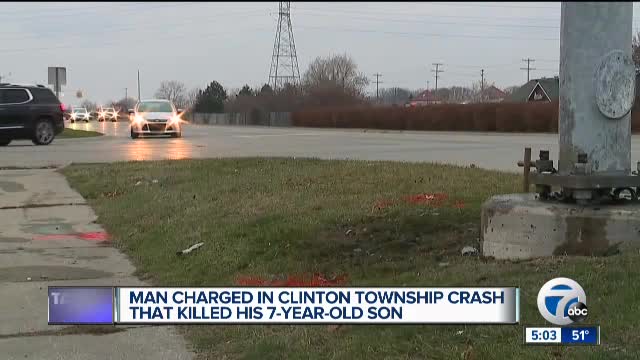 A father has been charged in the alleged drunk driving crash that killed his 7-year-old son early Sunday morning in Clinton Township. 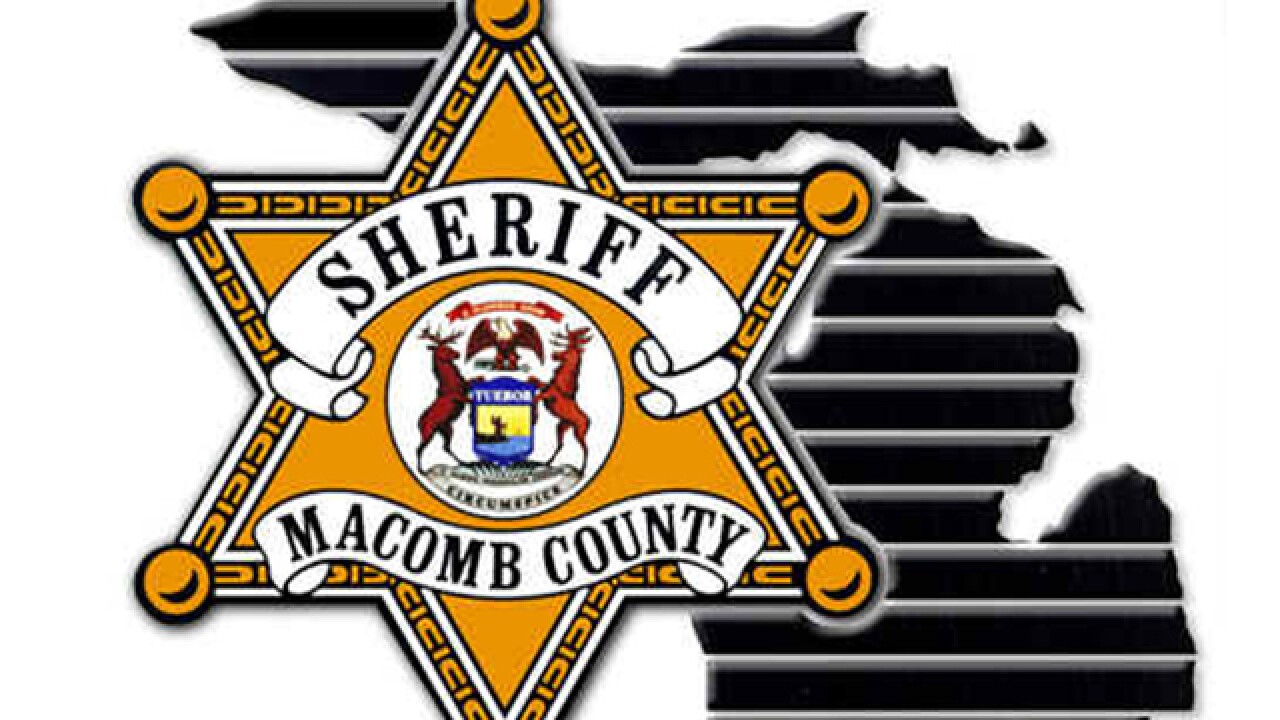 CLINTON TOWNSHIP, Mich. (WXYZ) — A father has been charged in the alleged drunk driving crash that killed his 7-year-old son early Sunday morning in Clinton Township.

According to Macomb County Prosecutor Eric Smith, Arturo Molina Mendez has been charged with operating while intoxicated causing death, a 15-year-old felony.

Police say he was driving his vehicle along the right shoulder of eastbound Hall Road at an excessive rate of speed. Police say he then continued into the right turn lane while approaching Heydrenreich.

According to police, Mendez then went through the intersection, hit a curb and went airborne before his vehicle collided with a utility pole.

His son, named Arturo Molina, was found in the back seat with no signs of life. The prosecutor said he was pronounced dead at the hospital at 12:40 a.m.

A witness told police he didn't see brake lights before the vehicle struck the utility police, and the suspect admitted to drinking at a friend's before the crash.

“The loss of a child is perhaps the most painful occurrence a parent can experience,” Smith said. “However, the grief this father is dealing with, does not diminish his responsibility in this case.”

It's expected Mendez, who is from Sodus, N.Y., will be arraigned from his hospital bed on Monday afternoon.