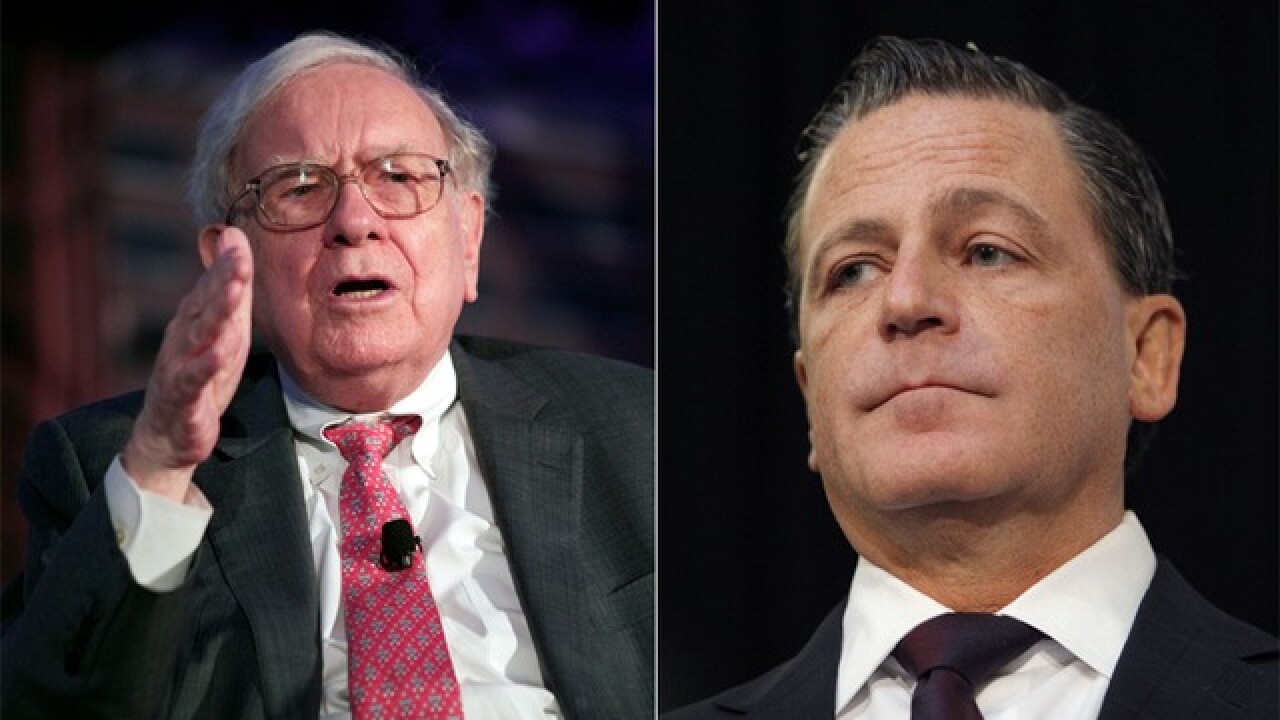 Quicken Loans Founder and Detroit native Dan Gilbert and Berkshire Hathaway Chairman Warren Buffet have come together for a bid on Yahoo, according to a report from Reuters.

According to Reuters, the two businessmen are backing a consortium that is trying to buy Yahoo Inc.'s assets, which is currently in the second round of bidding.