Davontae Sanford says 'It's over, I'm out' during 1st public statements since his release 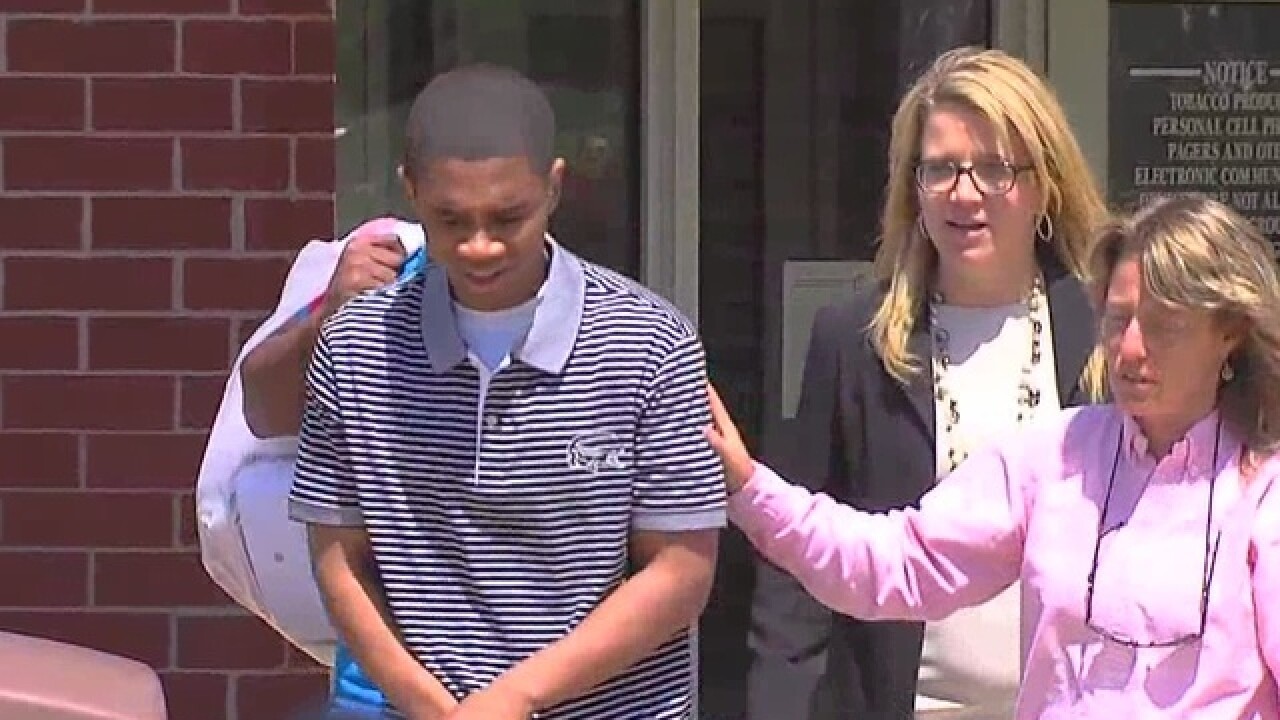 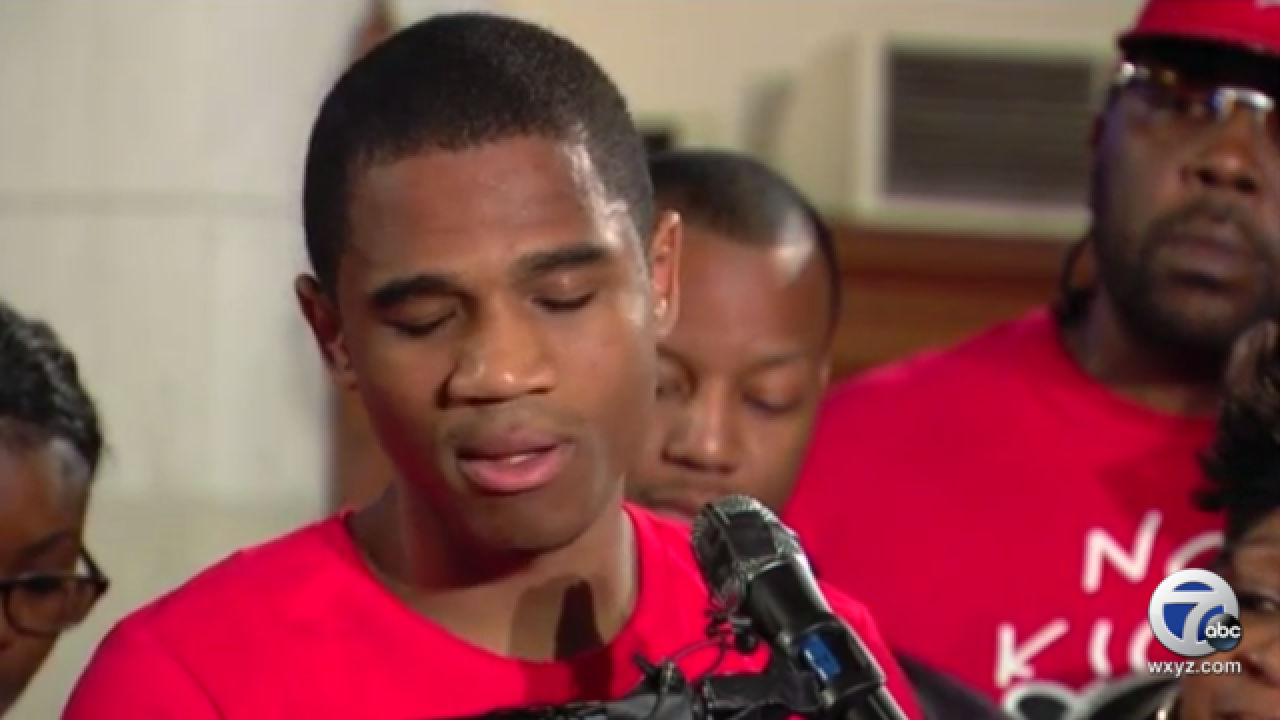 Davontae Sanford and his family have made their first public statements since the young man was released from prison after nearly 10 years.

Sanford was 15 when he pleaded guilty and was imprisoned for murder in 2008. Sanford walked out of prison Wednesday, after a judge erased the guilty pleas at the request of Wayne County prosecutor Kym Worthy.

Sanford began by thanking everyone who supported his family during his ordeal.

"I'm not about to play the blames game," he said during his short statement. "It's over, I'm out."

He also said he would restart his life by doing everything he wasn't able to do, like learn to drive.

We'll be covering the press conference live on WXYZ.com.