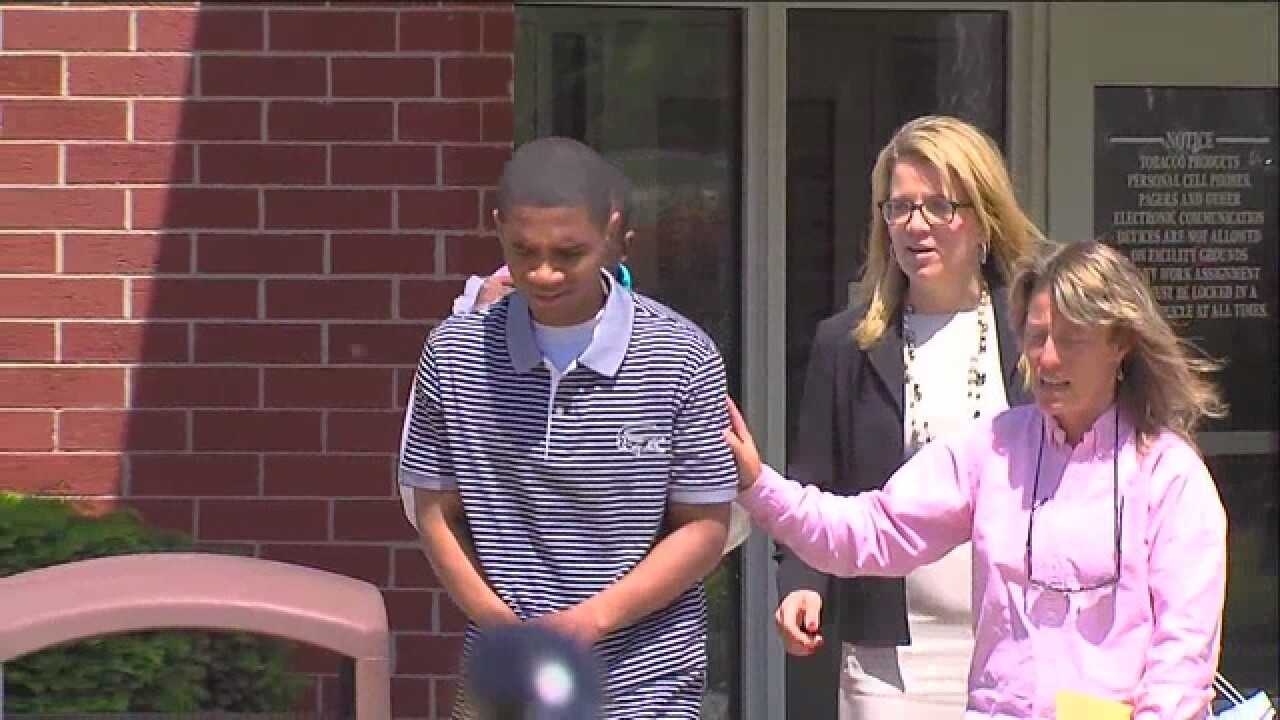 A 23-year-old man who was wrongly convicted of killing four people at age 14 has been released from prison.

A judge ordered the release of Davontae Sanford after the young man served nine years in prison for a crime that a professional hit man later took responsibility for.

The shootings took place in 2007 at a Detroit drug house. According to Davontae Sanford's family, the teen confessed to the crime under police pressure.

RELATED: Convicted hitman could help clear another man of murder charges
Copyright 2016 Scripps Media, Inc. All rights reserved. This material may not be published, broadcast, rewritten, or redistributed.