Deadly viruses and record-high levels. Here's what to you can do to stay safe on Michigan waters 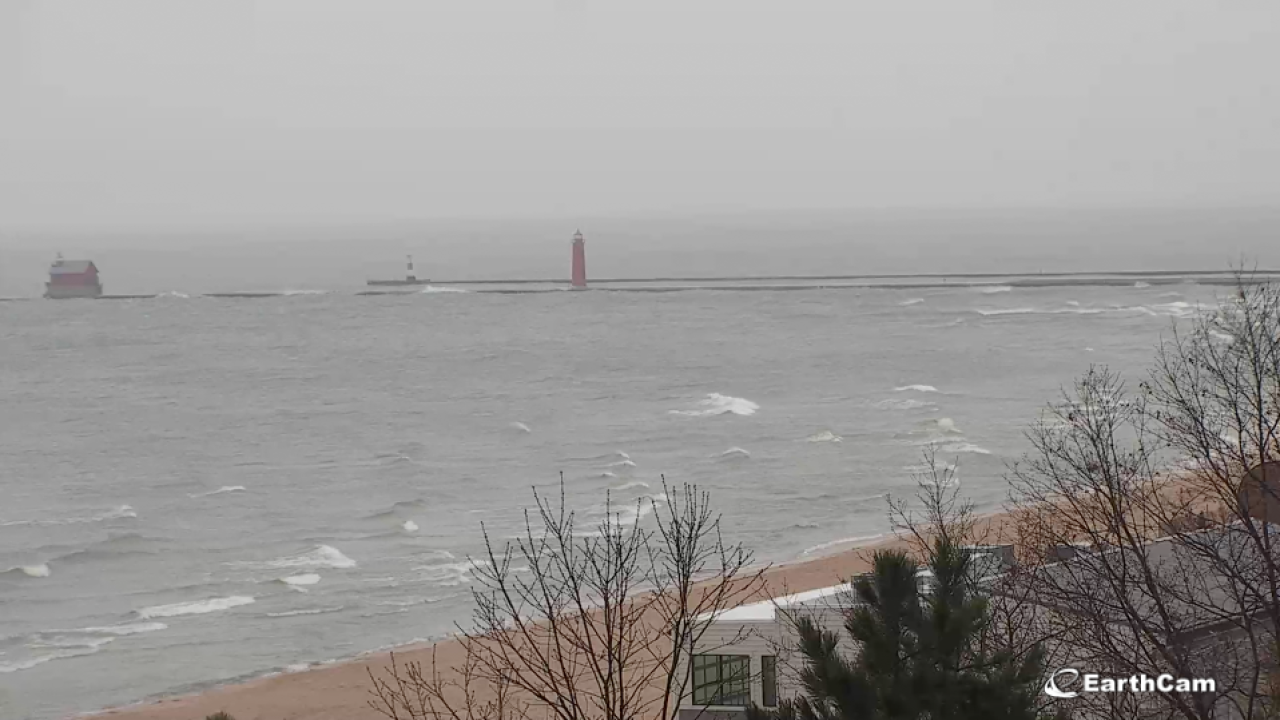 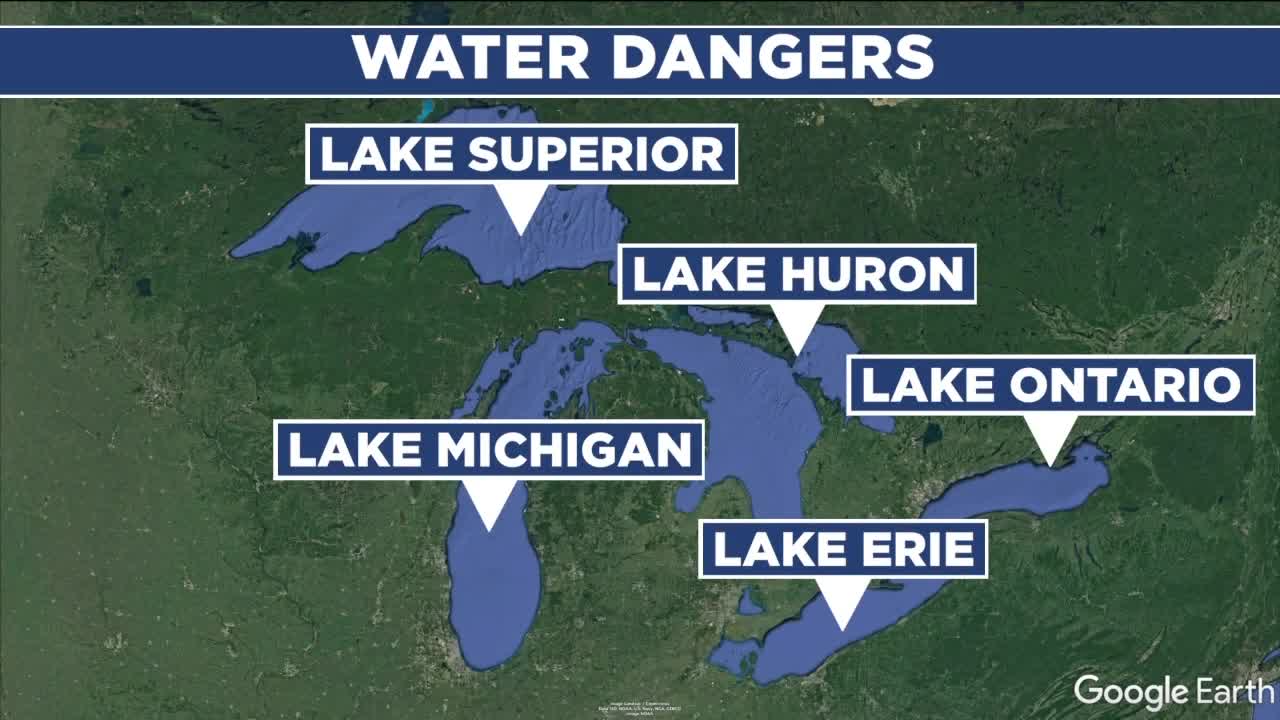 (WXYZ) — Extreme weather this summer has led to extreme, and even deadly health issues here and across the country. A rare but aggressive amoeba attack killed a man after he went to a water park in North Carolina. Flesh-eating bacteria has killed several people after going to the beach.

In the case in North Carolina, Eddie Gray went to the water park and ended up with a brain infection from an amoeba that kills 97 percent of the time.

"These amoeba go through your nose and into your brain," one doctor said. "These amoeba are so small and microscopic that you're not going to see it with a naked eye."

Rick Rutherford, a father of eight, went kayaking on the Tennessee River and within hours, got a fever of 105 degrees and blisters on his leg that turned fatal. It was necrotizing fasciitis. The bacteria fins its way into the body very easily, through a scratch, an unhealed cut, what's called a port of entry, and the body becomes septic.

With the Great lakes, people are asked to pay attention to red warnings flags posted on the shore, meaning that going out on the lake could be deadly.

Adults and children are being told to be extra cautious this year on the lakes, and heed the warnings. Make sure kids are wearing life jackets when boating.