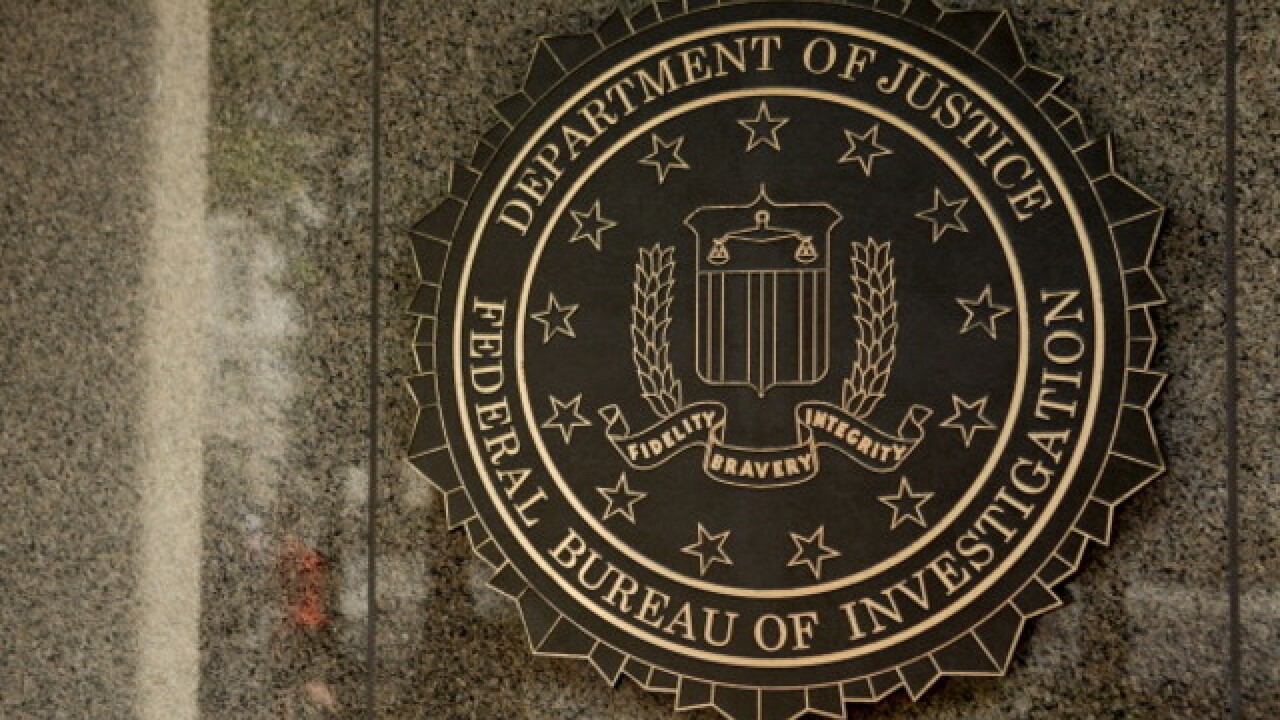 Copyright Getty Images
Bloomberg
<p>The seal of the Federal Bureau of Investigation (FBI) is seen at the J. Edgar Hoover building in Washington, D.C., U.S., on Thursday, Aug. 8, 2013. The FBI is a governmental agency as a division of the U.S. Department of Justice (DOJ) established in 1908. Photographer: Andrew Harrer/Bloomberg via Getty Images</p>

A Dearborn man was one of two people arrested for terrorist activities on behalf of Hezbollah's Islamic Jihad Organization, the Department of Justice announced.

Samer el Debek, 37, a.k.a. "Samer Eldebek," was arrested on Thursday, June 1 in Livonia for "providing, attempting and conspiring to provide material to support Hezbollah; receiving and conspiring to receive military-type training from Hezbollah; use of weapons in connection with a crime of violence that is alleged to have involved, among other weapons, explosives, a rocket-propelled grenade launcher, and machine guns; and violating and conspiring to violate the International Emergency Economic Powers Act (IEEPA)."

He is a naturalized U.S. citizen.

According to the Justice Department, El Debek was first recruited in late 2007 or early 2008 and began to receive a salary through about 2015.

He received military training in Lebanon on several occasions from 2008 through 2014. That training included basic military tactics, the handling of various weapons, surveillance and counter-surviellance techniques, and the creation and handling of explosives and explosive devices.

Based on interviews with the FBI, el Debek "received extensive training as a bomb maker, has a high degree of technical sophistication in the area, and was trained in techniques and methods similar to those used to construct the improvised explosive device used in Hezbollah's 2012 Burgas, Bulgaria, bus bombing."

According to the Justice Department, he also traveled to Panama and Thailand to conduct missions for Hezbollah, which included cleaning up explosive precursors in a house in Bangkok others left because they were under surveillance.

In Panana, his role was to identify weaknesses in the Panama Canal and locate the U.S. and Israeli embassies and also find places were explosive precursors could be purchased.

The charges el Debek is facing include:

David Gelios, special agent in charge of the Detroit division of the FBI, released this statement.

“As it relates to Detroit Metropolitan area and the state of Michigan, Counterterrorism (CT) threats are the #1 investigative priority of the FBI. FBI Detroit routinely conducts CT investigations. Arrests and/or search warrants in CT investigations are not unprecedented and reflect our commitment to protect and defend the United States against terrorist threats. Hizballah is a designated foreign terrorist organization and its Islamic Jihad Organization has been responsible for terrorist activities and incidents outside of Lebanon. FBI Detroit is always vigilant against terrorist threats and works routinely with our local, state, and federal partners in the Joint Terrorism Task Force to identify and investigate any threats that emerge”.

“Last week’s arrest related to alleged illegal activity which did not occur in Michigan. FBI Detroit has no credible information to suggest any terrorism threat to the Metropolitan Detroit area. That said, we urge the public to remain vigilant and to report suspicious activity to your local law enforcement agency or to the FBI Joint Terrorism Task Force of the Detroit Field Office at 313-965-2323”.