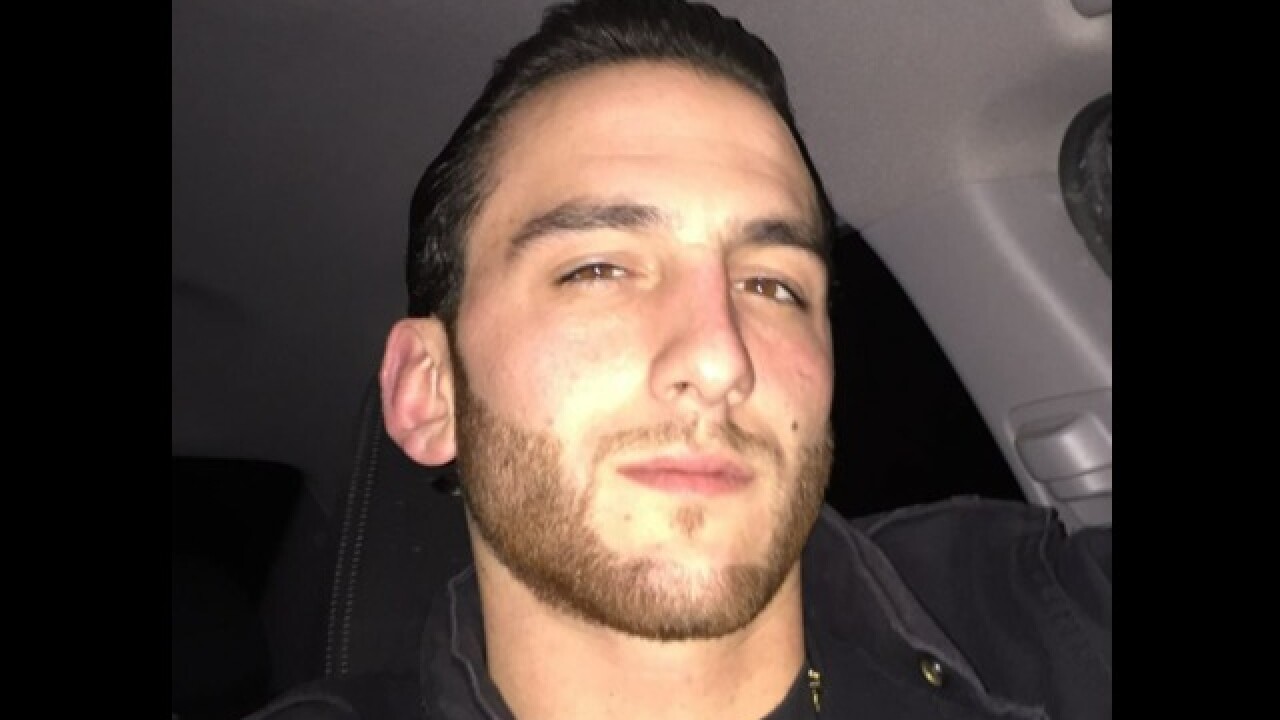 The man fatally shot by an officer Tuesday had a criminal bench warrant for his arrest with a bond of $75,000, police say.

Antonino Thomas Gordon, 28, of Commerce Township, had numerous contacts with law enforcement, including multiple arrests for Operating While Intoxicated and disorderly conduct.

The Royal Oak Police Department said the loss of life was "tragic" and that more information will be released once the investigation is complete.

Officers say Royal Oak police attempted a traffic stop around 7 p.m. Gordon allegedly fled from the scene at 13 Mile and Woodward to a White Castle in the area of 13 Mile and Coolidge.

He approached the car with his gun drawn and fired a shot. Officers say he had tried to drive at an officer's car.

Gordon was wounded in the gunfire, drove off and crashed at 13 Mile and Coolidge.

He was then taken to Beaumont Hospital, where he was later pronounced dead.