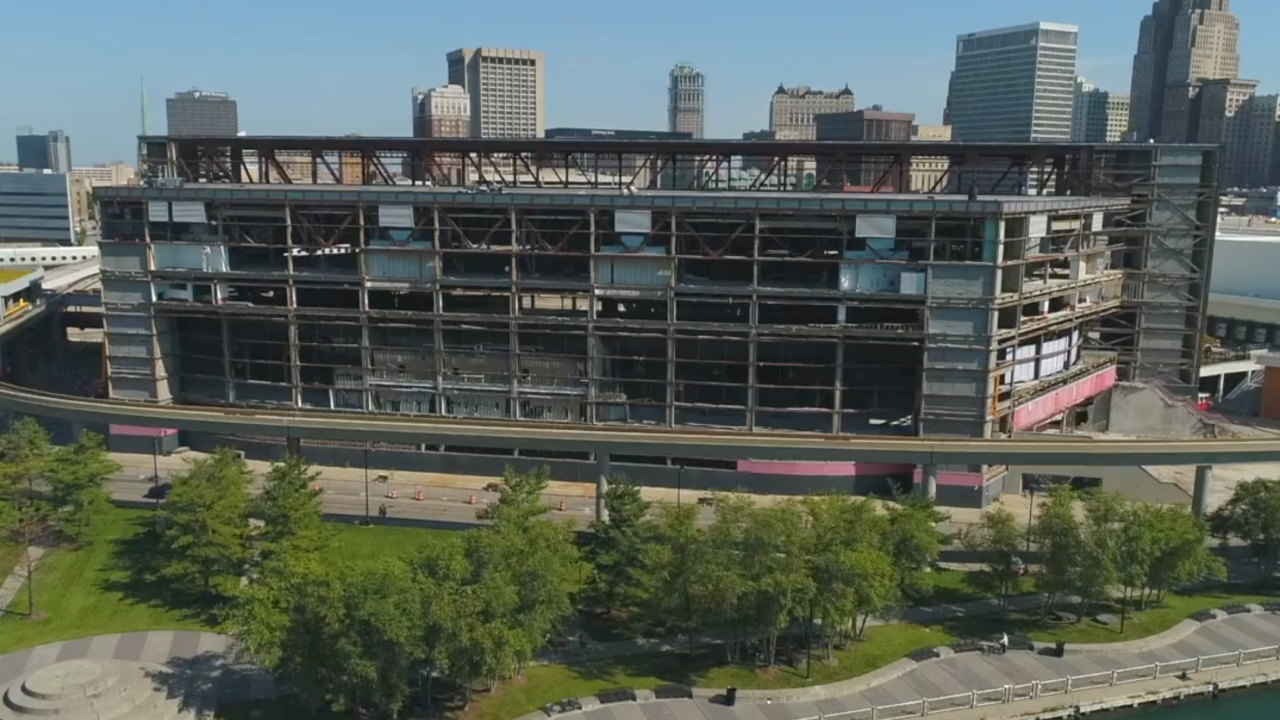 (WXYZ) — It's been months since demolition on Joe Louis Arena began, but city officials say the project is being halted while the completion date is also being pushed back.

According to John Roach, a spokesman for the City of Detroit, demolition was stopped to service a utility line near the arena that is being switched to DTE Energy's electrical grid. It's currently on the city's.

Demolition began in April and was expected to be complete by March 2020, but according to Roach, the completion is now expected in June.

Demolition crews are also waiting for a piece of equipment to arrive from the west coast.

The building never saw an implosion, and instead, started with the inside of the arena before moving to the exterior.

Currently, the building is a shell of itself with just some of the outside structure remaining as well as the center spine of the arena.