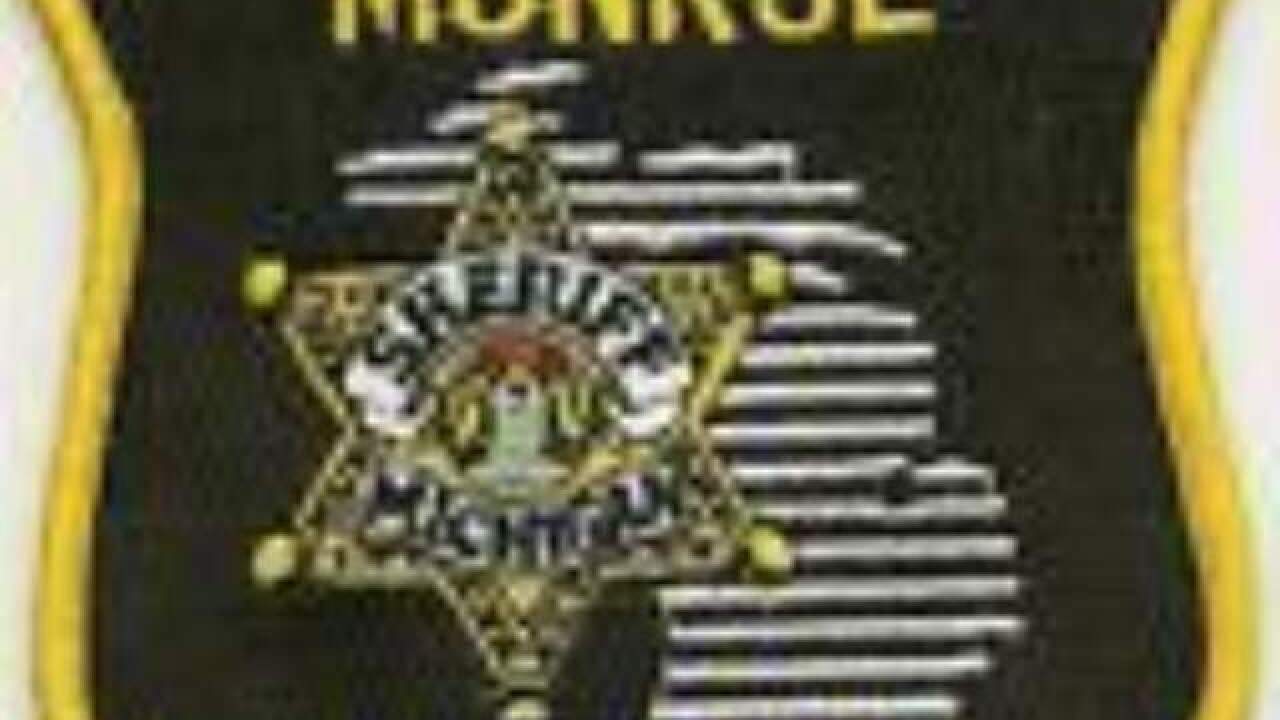 Monroe County Sheriff's Office deputies say they have arrested the man accused of smashing out the window of a man's car in a Wendy's parking lot and stealing his wallet.

Deputies say the victim was sitting in his car in the Wendy's parking lot located at 876 South Monroe Street early Tuesday morning when the suspect approached. We're told he had a bandanna covering his face and was carrying a golf club.

After breaking the man's driver side window, he demanded money, according to authorities. The suspect then gave him his wallet.

Deputies say the 20-year-old suspect fled the scene, hopped in his vehicle and took off down Monroe Street. He was later arrested and the victim's wallet was recovered.

The suspect is now being held at the Monroe County jail.