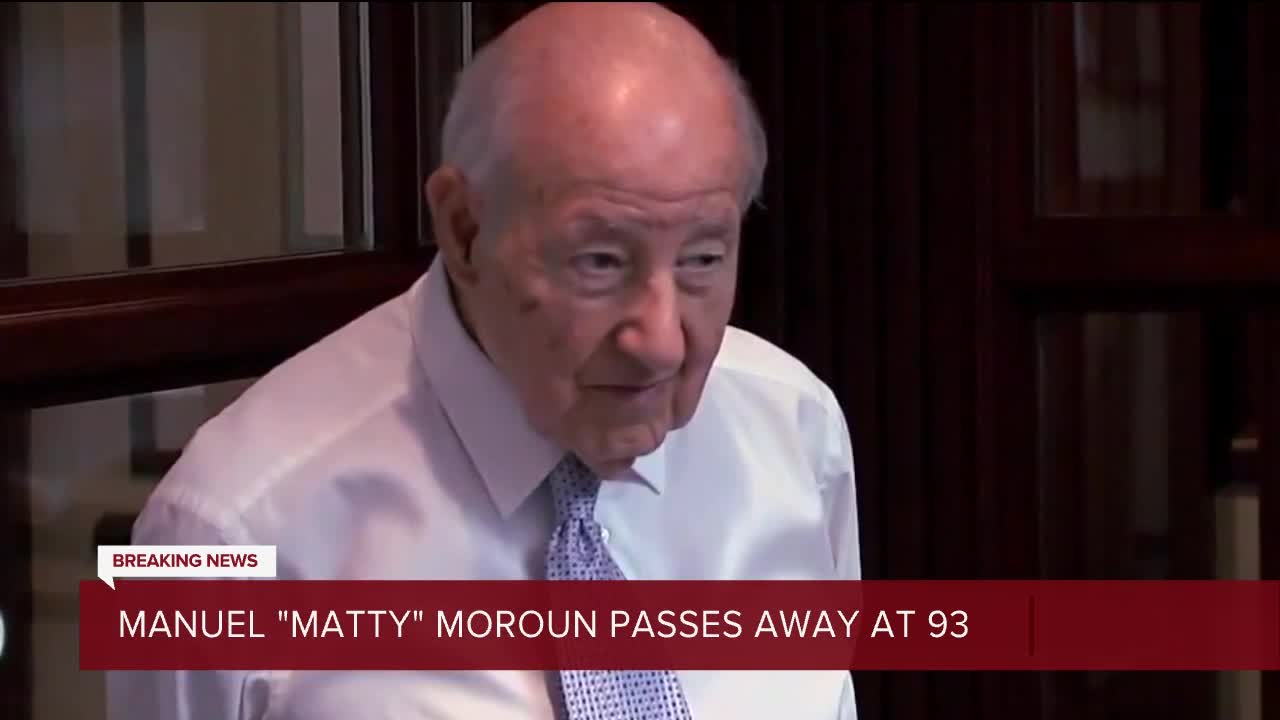 Manuel “Matty” Moroun, the billionaire businessman from Detroit who controls the Ambassador Bridge, has died. He was 93. 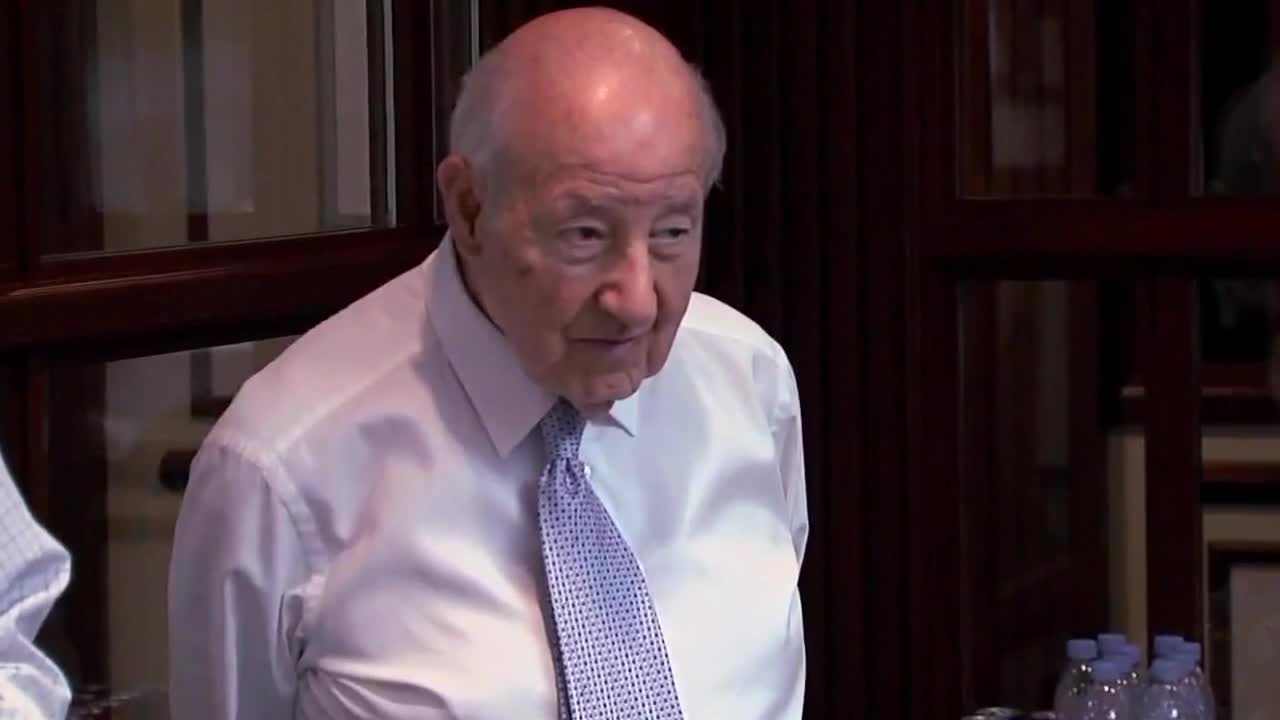 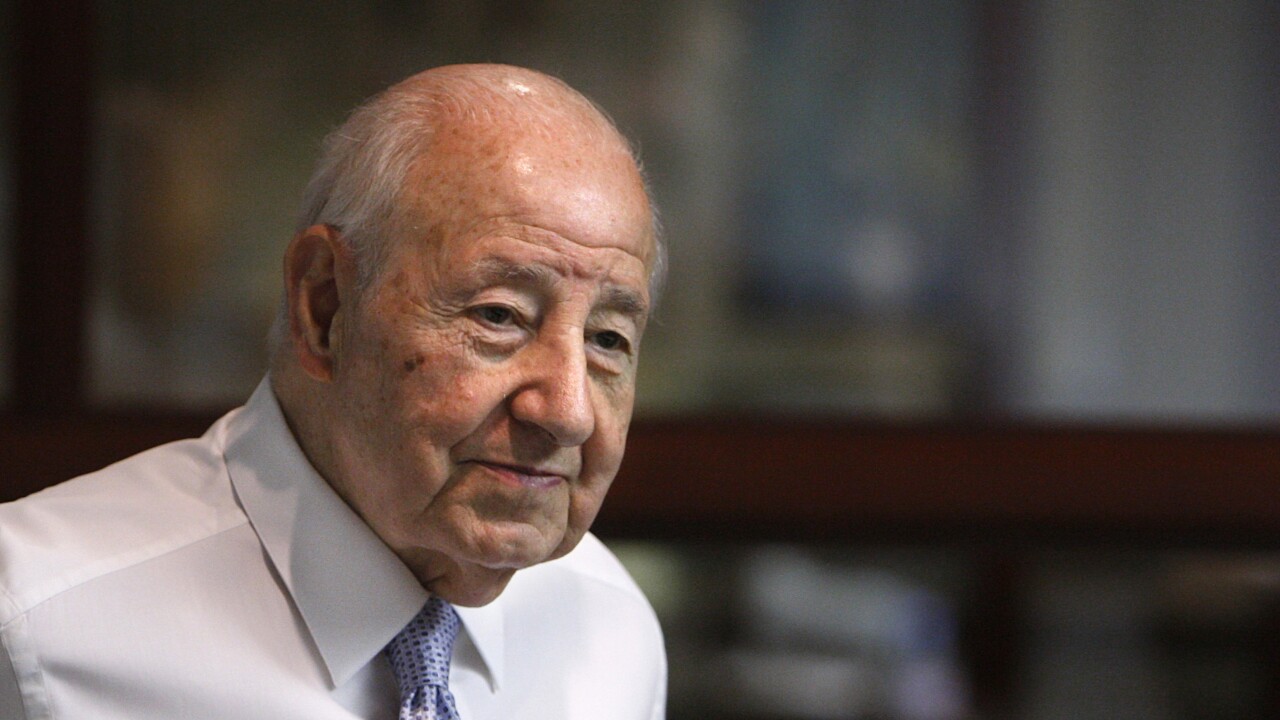 (WXYZ) — Manuel “Matty” Moroun, the billionaire businessman from Detroit who controls the Ambassador Bridge, has died. He was 93.

Moroun was born in June of 1927 to parents of Lebanese descent. He grew up on Detroit’s east side with three sisters.

His family got their start with his father, who ran two gas stations where Moroun worked while attending the University of Detroit Jesuit High School. In 1946, a year after he graduated, his father bought Central Cartage Company, later known as Central Transport.

In 1979, Moroun and the company bought shares of the Detroit International Bridge Company on the New York Stock Exchange, which ran the Ambassador Bridge. According to Corp Magazine, Warren Buffet also owned a part of the bridge. Eventually, Central Cartage Company bought the bridge after two years of negotiations.

According to Reuters, they both spent the night in jail but got out after the Michigan Court of Appeals said they could get out while waiting to rule.

Recently, Moroun and his company have fought the building of the Gordie Howe International Bridge, a second international crossing south of the Ambassador Bridge. In 2012, he funded a ballot proposal that would require voters to approve any new bridge or tunnel from Michigan to Canada, but it was voted down 59% to 41%.

Moroun and his companies also bought the shuttered Michigan Central Station in 1995.

“I am very sentimental. I used to take the train from there every Sunday afternoon to Niles, Mich., about six miles from Notre Dame,” Moroun told Corp Magazine. “The train depot was the busiest place you ever did see. That building was better than Grand Central Station in New York.”

The Moroun family was ordered to tear down the building twice by the city, but they contended they were waiting for the right owner. After pressure, they replaced the windows in the building.

In June 2018, the family sold the building to Ford Motor Company for $90 million. An announcement was made with Matthew Moroun, Matty’s son.

Matthew said conversations began on Oct. 13, 2017, to sell the building to Ford.

“The deal is complete. The future of the depot is assured. The next steward of the building is the right one for its future,” Matthew said at the time. “The depot will become a shiny symbol of Detroit’s progress and its success.”

In terms of wealthy philanthropists, Moroun doesn’t have the same legacy as a Penske, Taubman, Ford, or Gilbert, but love him or not, he will be remembered as making a mark on Detroit's history that will be talked about for years to come.

Moroun leaves behind a wife and son, who now runs the business.