Detroit CFO John Hill to step down by end of year 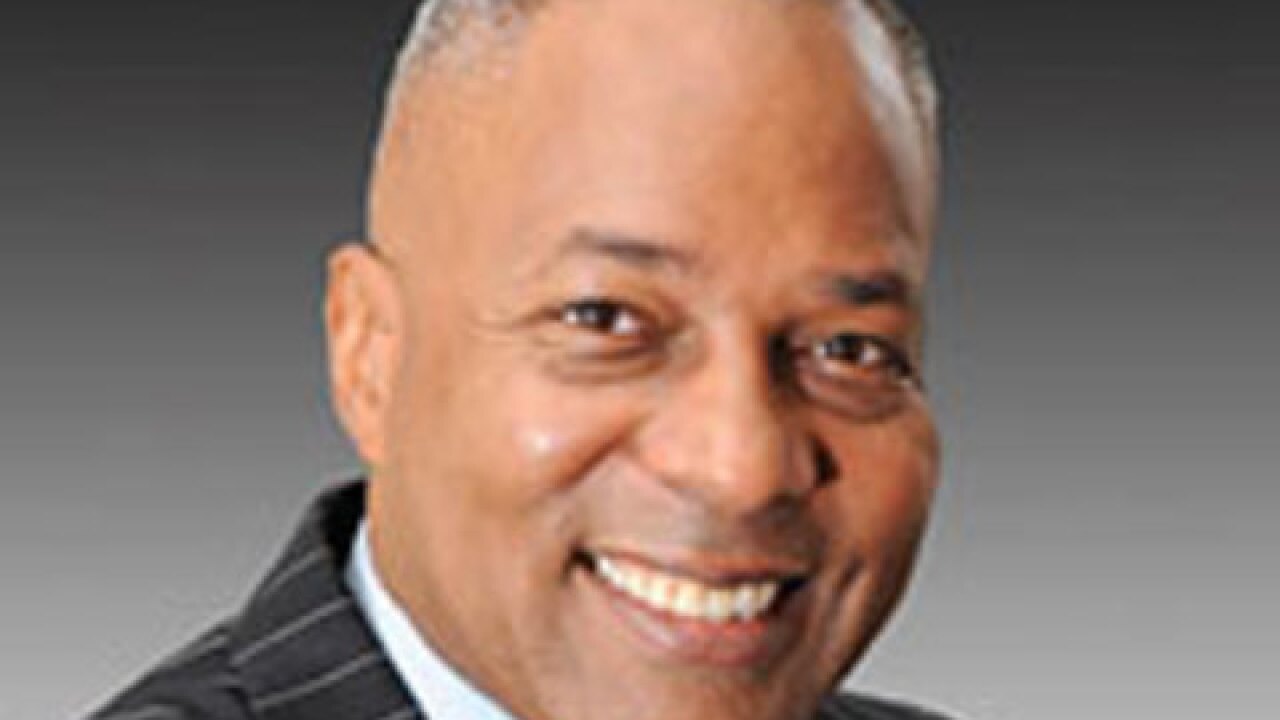 The city says Hill has told Mayor Mike Duggan and City Council President Brenda Jones that he will be leaving his post by the end of December.

Hill was hired in 2013 by then-emergency manager Kevyn Orr and is credited with helping Detroit's financial restructuring through and after the city's historic bankruptcy. Detroit exited bankruptcy in late 2014.

Duggan says Hill's work has "restored Detroit's credibility not only on Wall Street, but also right here at home."