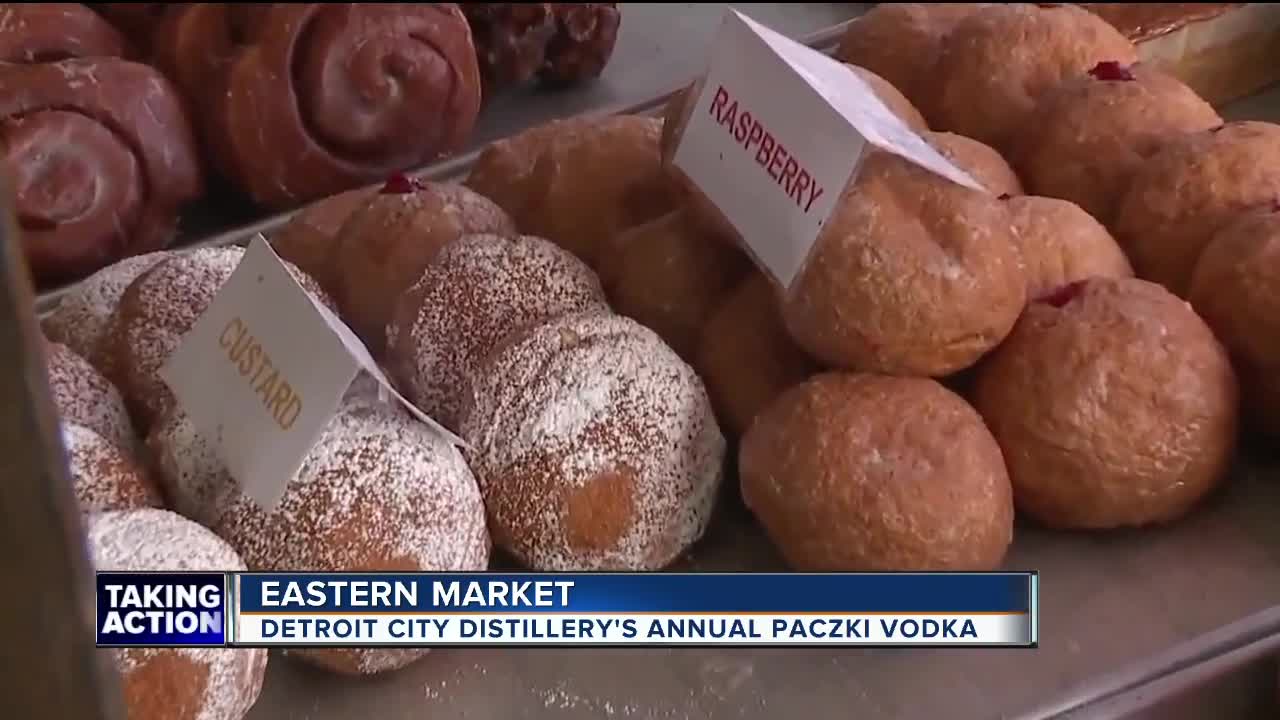 Just ahead of Fat Tuesday, Detroit City Distillery is bringing back its Pączki Day Vodka. 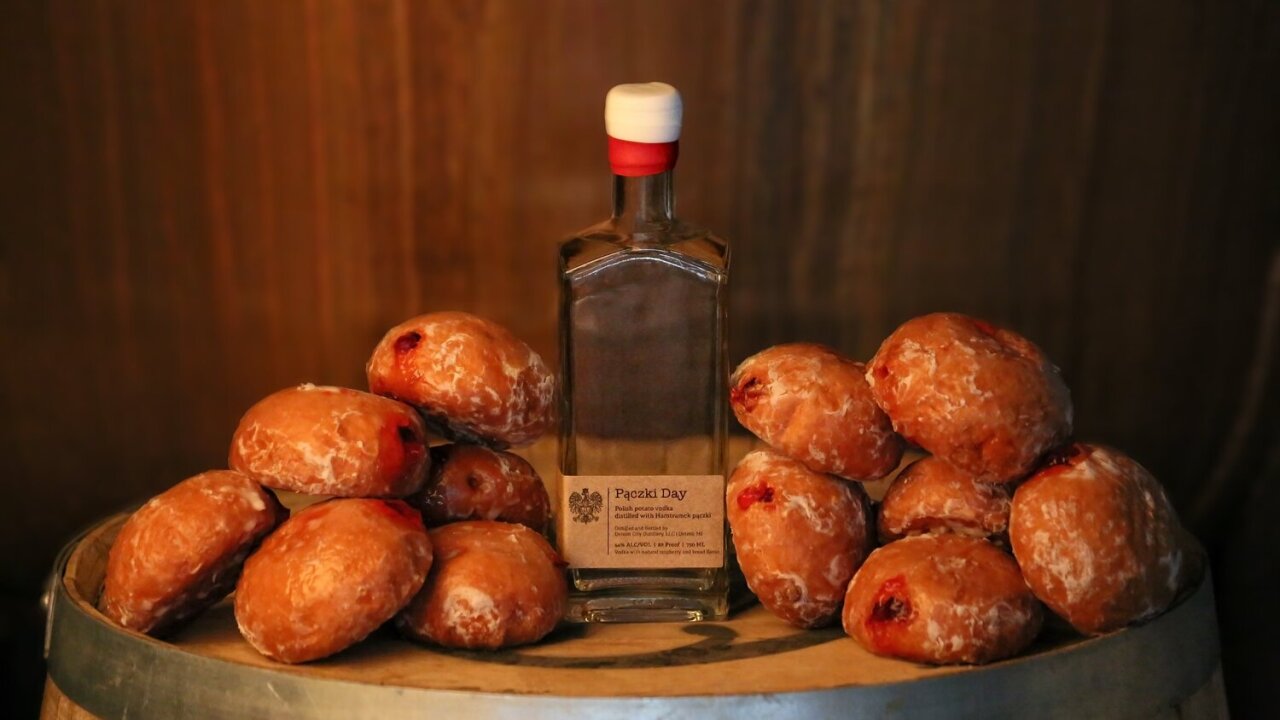 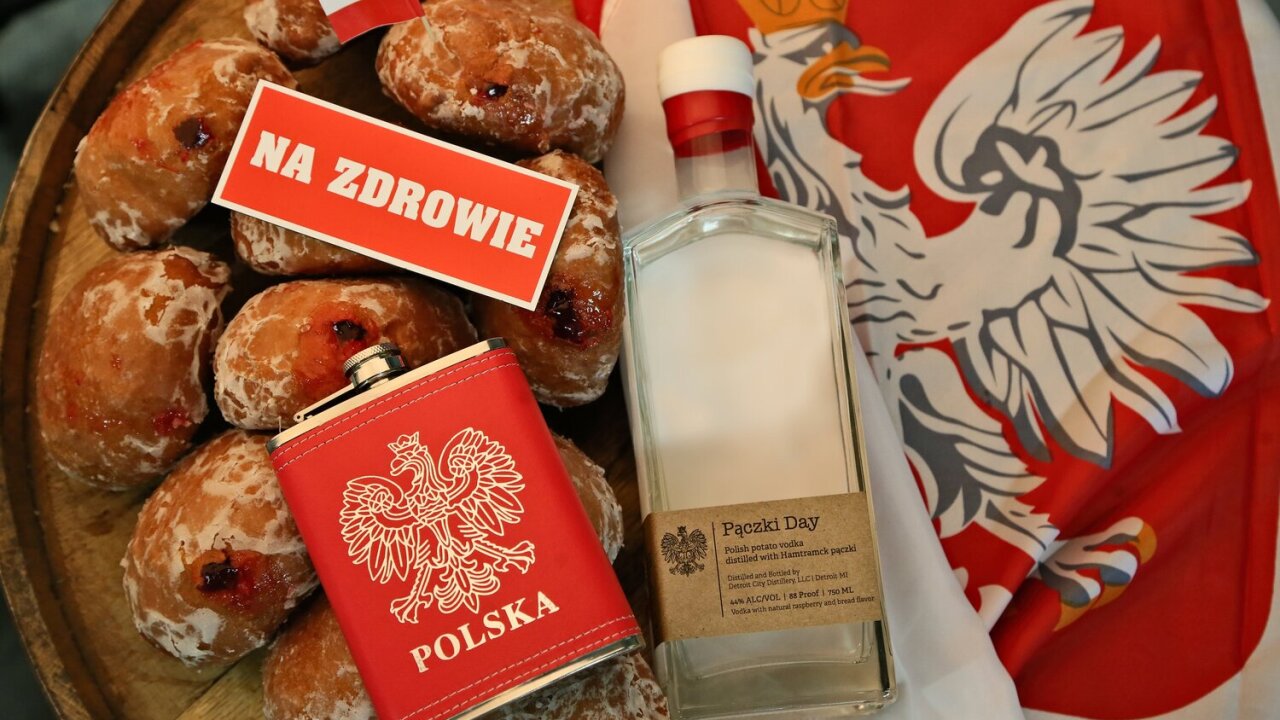 Every year, the Eastern Market-based distillery makes the special batch of vodka for Fat Tuesday. According to the distillery, their resident distiller of Polish descent, Steve Orzechowski, works to create the vodka.

According to Detroit City Distillery, they get 12-dozen (144) raspberry paczki from New Palace Bakery in Hamtramck and distill them in 100% potato vodka from Poland.

"It's our annual Pączki Day tradition and this year's batch is the best yet," the distillery wrote.

The Pączki Day Vodka will be available at a special release party at their tasting room on Saturday, Feb. 22 starting at 10 a.m.

At the party, there will be vodka shots, special pączki cocktails and Polish food from nearby Pietrzyk's Pierogi.

The distillery will also sell bottles at the tasting room from Feb. 22 until Fat Tuesday, Feb. 25 or until it's gone for $30 each.