Detroit dad searching for daughters learns 1 was murdered, the other abused while under mother's care 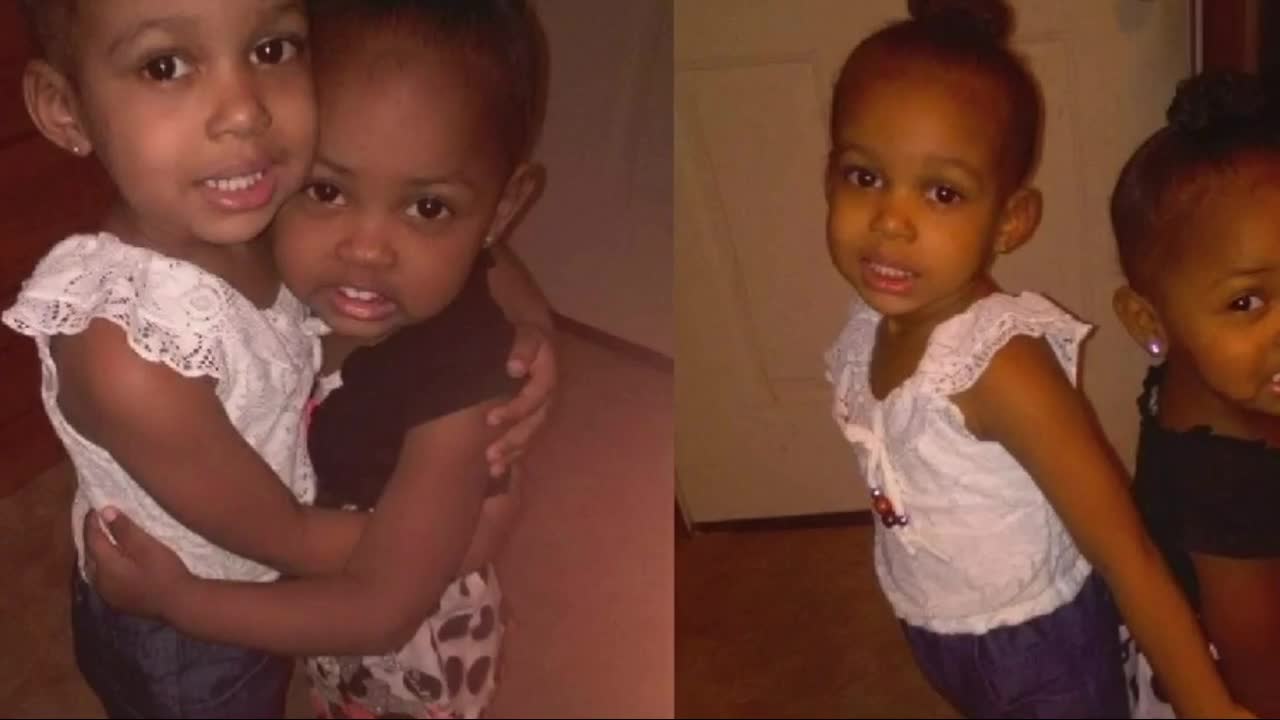 It is news a Detroit dad never expected. His family saw the news on-line. Now his ex is facing charges connected to the abuse of one of his daughters and the death of his other daughter in Mississippi. 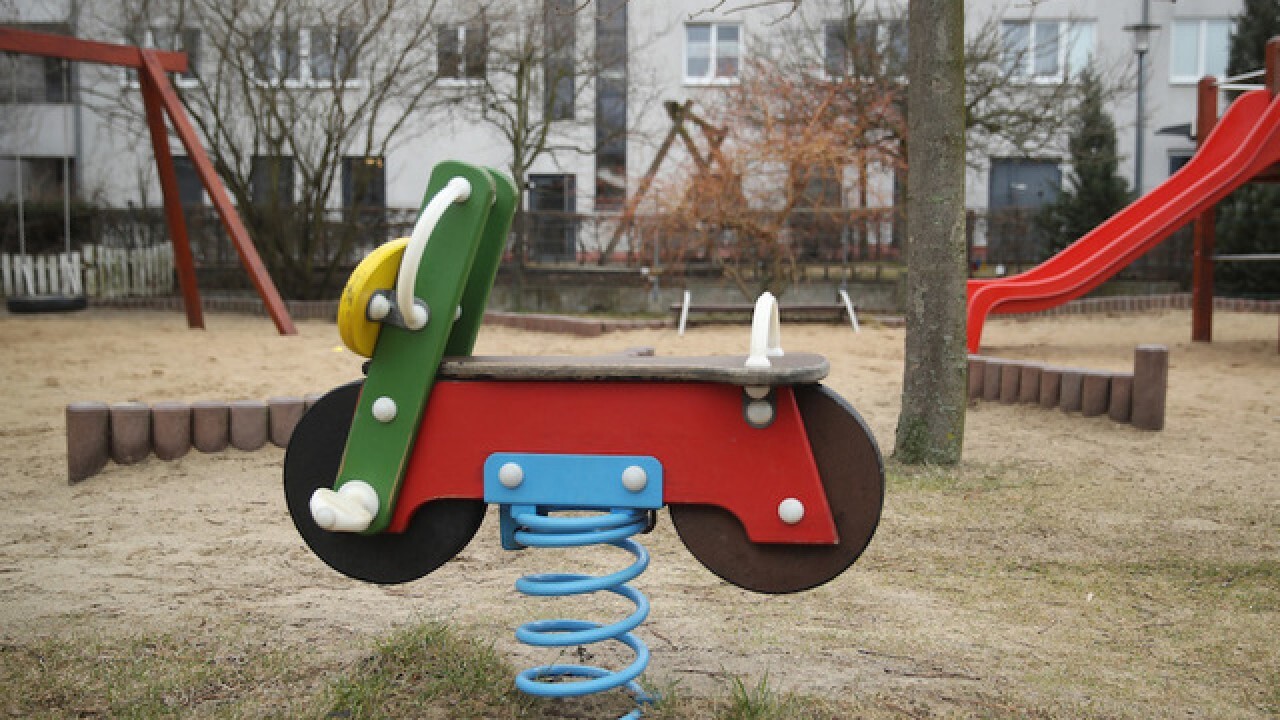 DETROIT (WXYZ) — It is news a Detroit dad never expected.

His family saw the news on-line. Now his ex is facing charges connected to the abuse of one of his daughters and the death of his other daughter in Mississippi.

He says it never had to happen.

Deonte Hill tells WXYZ his ex left with his two little girls more than a year ago. Since, he has been looking for them. He got word at times that they were in Louisiana or California. He never could get the exact location.

He now is learning that as he searched the Mississippi Department of Child Protective Services investigated numerous reports of abuse against his 4-year-old Armani Hill and her 3-year-old sister Lailah Hill.

Armani died from her injuries in the hospital. Lailah was in critical condition, but is recovering.

“I didn’t find out where they was until this happened,” said Deonte Hill.

Hill is angry. He says he received child support paperwork from another state. He wants to know why no one in the system contacted him when the Mississippi Department of Child Protection Services investigated multiple cases of abuse.

“They want to tell me at the last minute they got pictures and videos of stuff that I need to show you,” said Hill of CPS investigators. “Why didn’t you show all of this stuff prior to the incident? Ain’t nobody tried to reach out to me.”

“He was involved with his kids however she left. She took off,” said Alexis Gunter, a friend of the family here in metro-Detroit.

She says authorities need to improve the system so parents have a change to protect their little ones.

“A year, year and a half later we learn off of social media that Armani is dead. That she was beaten to death,” said Gunter.