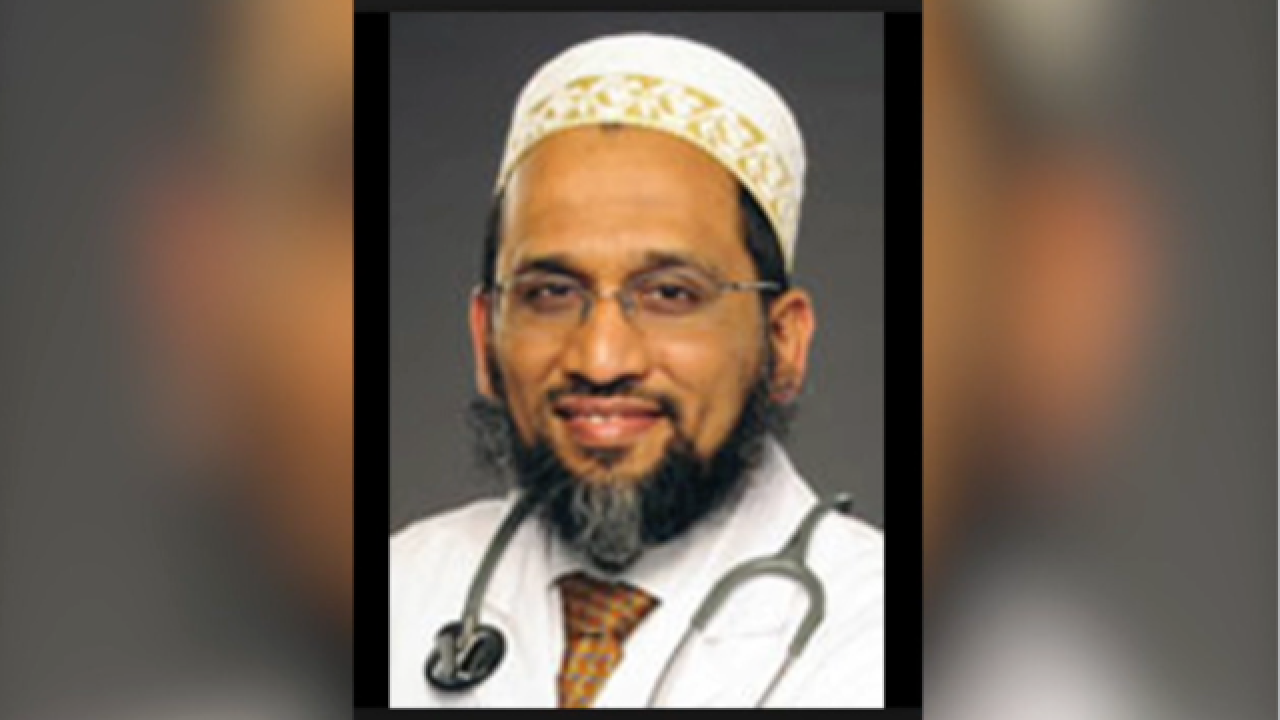 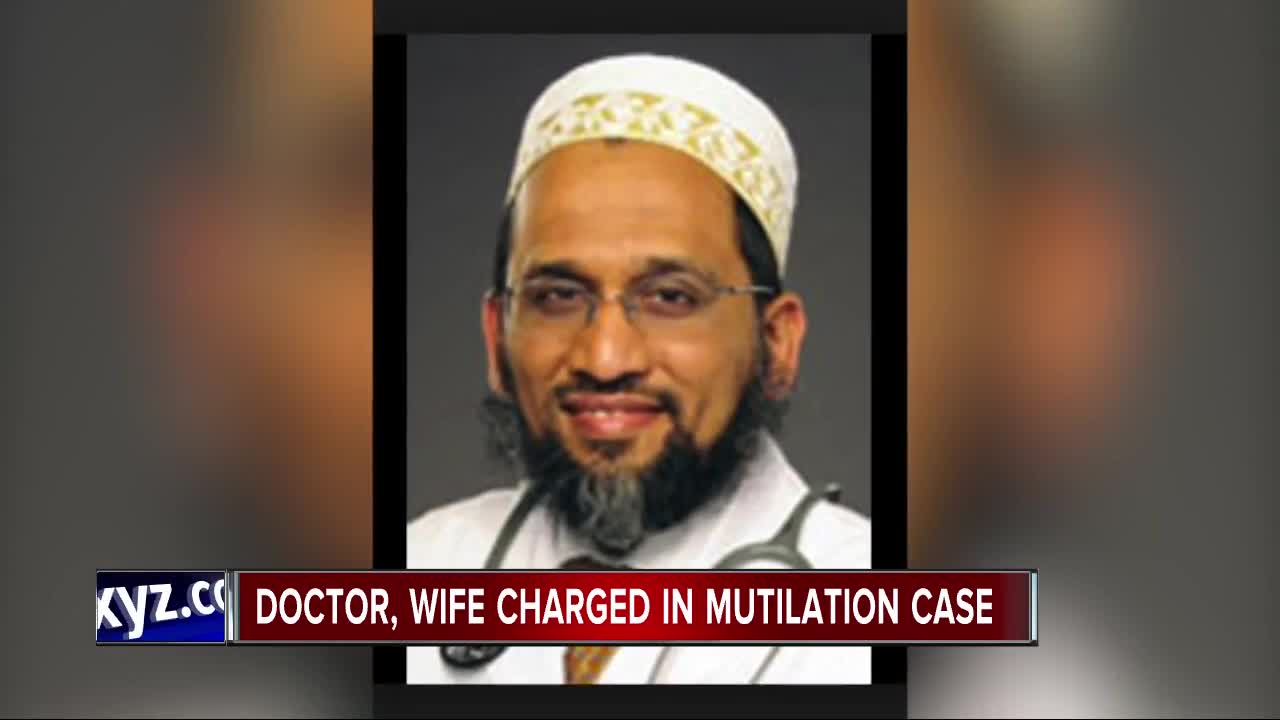 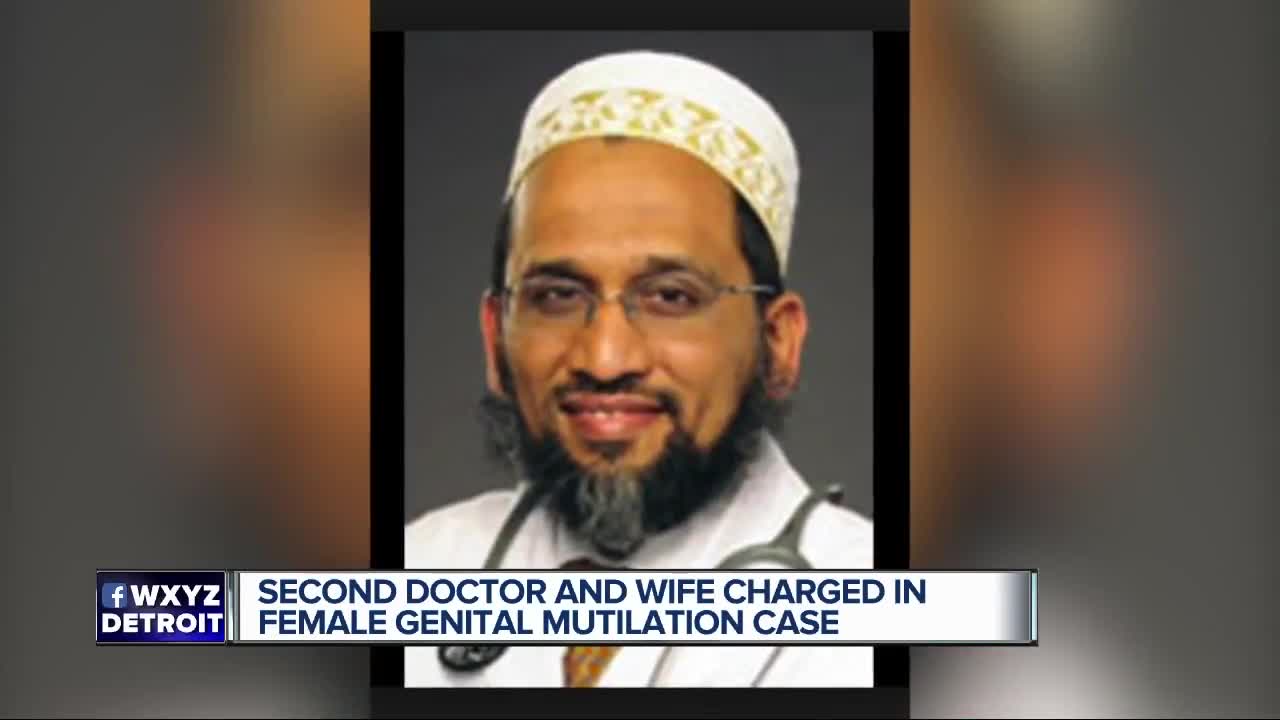 Federal prosecutors have arrested and charged another doctor and his wife in connection to the female genital mutilation of young girls.

The charges were announced after a Henry Ford Hospital emergency room doctor was arrested and charged in connection to performing the illegal practice. Dr. Attar and his wife are accused of conspiring with Dr. Jumana Nagarwala, 44, of Northville. Nagarwala was arrested on April 12.

According to the latest criminal complaint, Dr. Attar, his wife and Dr. Nagarwala conspired to perform the procedure on girls ages six to eight years old at a medical clinic in Livonia.

VIEW THE CRIMINAL COMPLAINT BELOW:

The FBI believes there could be more victims. They have set up a tip line for anyone who has any information pertaining to the illegal practices of FGM or Nagarwala. Please call 1-800-CALL-FBI (225-5984) or file an e-tip at FBI.gov/FGM.

The alleged criminal activity did not occur at any Henry Ford facility. We would never support or condone anything related to this practice.  The doctor has immediately been placed on administrative leave.

St. Mary Mercy Livonia can confirm that Dr. Fakhruddin Attar, an internal medicine physician in private practice, is a medical staff member at our hospital.  We have just been made aware that Dr. Attar was arrested and charged in connection with the genital mutilation practices as it relates to activities at Burhani Medical Clinic, and his clinical privileges at the hospital have been suspended.  He does not have any surgical privileges nor performed any surgical procedures at St. Mary Mercy, and our hospital has no affiliation with the Burhani Medical Clinic. The U.S. prosecutor's office has confirmed to us that there are no allegations of any activity involving St. Mary Mercy hospital in any way.  St. Mary Mercy does not under any circumstance condone the practice of genital mutilation.