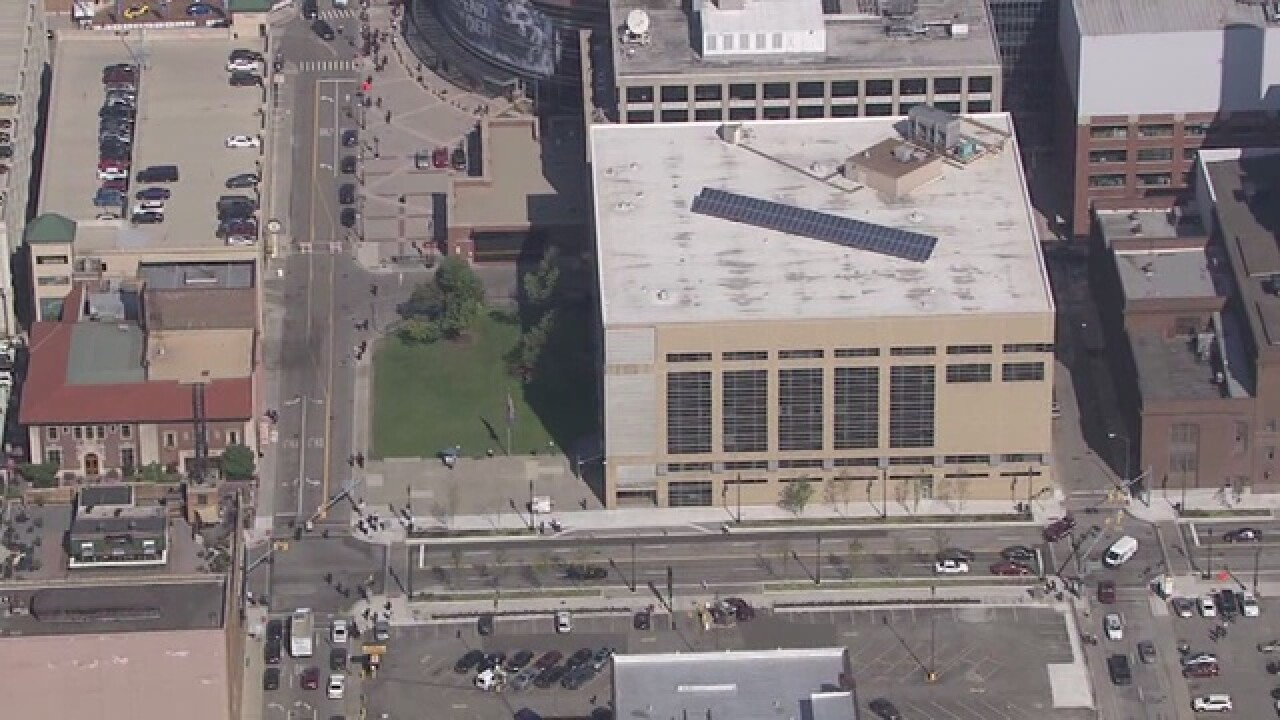 According to the court, it will now include eligible traffic civil infractions issued by Detroit police.

“The Detroit Police Department is the largest police agency within our jurisdiction. Broadening the program to include DPD violations made good sense and is a significant achievement for us," Chief Judge Nancy Blount said in a release. "More of our Court users will now be afforded with the time-saving and convenient alternative of online resolution versus making an in-person court appearance.”

The OTR is a quick and efficient way to resolve traffic civil infractions online instead of coming downtown, paying for parking and passing through security to appear or a court date.

The court said people can opt to have a request for consideration for a plea offer to a lesser or no-point violation by answering a few simple questions.

A magistrate or authorized agency rep will review your eligibility and driving record, the same as they would during an in-person court appearance, and give a response in 72 hours. The person will then have the option to reject or accept the offer.

To do this, visit https://www.36thdistrictcourt.org/.